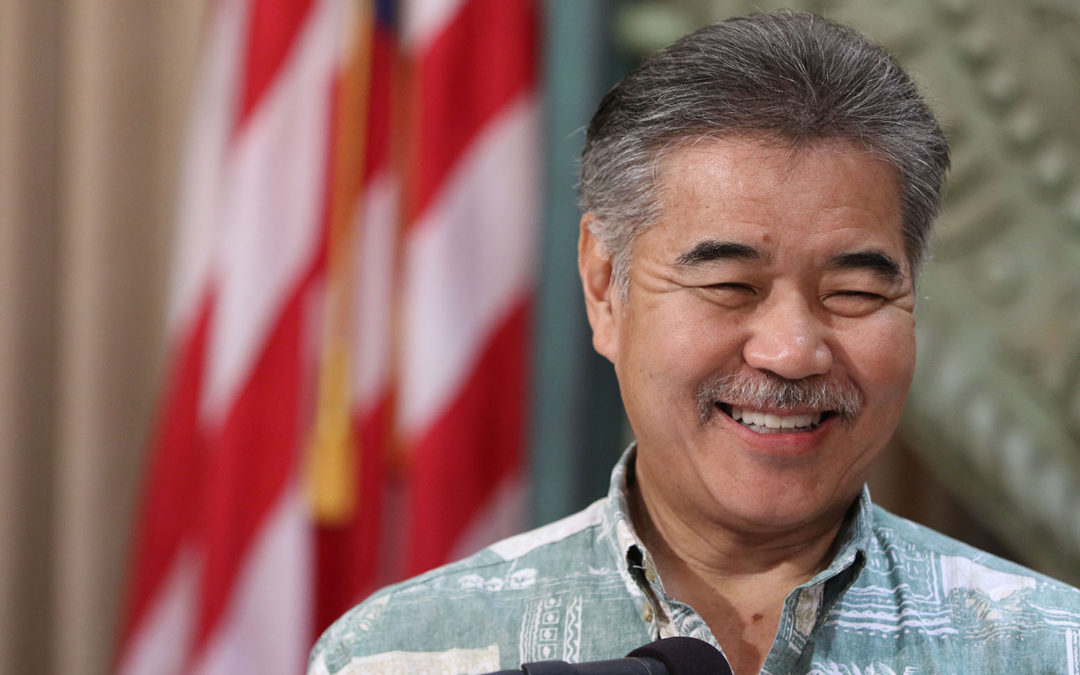 The free-market think tank and watchdog group is a long-time advocate of reforming Hawaii’s pension system, and has warned that the state’s unfunded liabilities are a drag on the economy. Earlier this year, Grassroot cited a Truth in Accounting report that revealed the state continues to hide more than a billion dollars in pension debt and reiterated that Hawaii has one of the highest taxpayer burdens for state debt in the nation.

In light of this history, Grassroot welcomed Governor Ige’s announcement that his administration will seek to both accelerate state payments into the Employee Retirement System pension fund and establish new rules for dealing with the privatization of government operations.

“This is an important day for Hawaii’s taxpayers,” stated Keli’i Akina, Ph.D., President of the Grassroot Institute. “For years, we have seen the looming presence of the state’s unfunded liabilities as a threat to our state’s future solvency and economic well-being. With these proposed reforms, the Governor has demonstrated that he understands the seriousness of the problem and is prepared to act.”

Dr. Akina continued: “While we have a long way to go before Hawaii is no longer a ‘sinkhole state,’ today’s announcement is a step in the right direction. We hope that all of Hawaii’s policymakers understand that addressing the broken pension system will help ensure a brighter economic future for our state.”