How not to turn a ferry system into a rail boondoggle 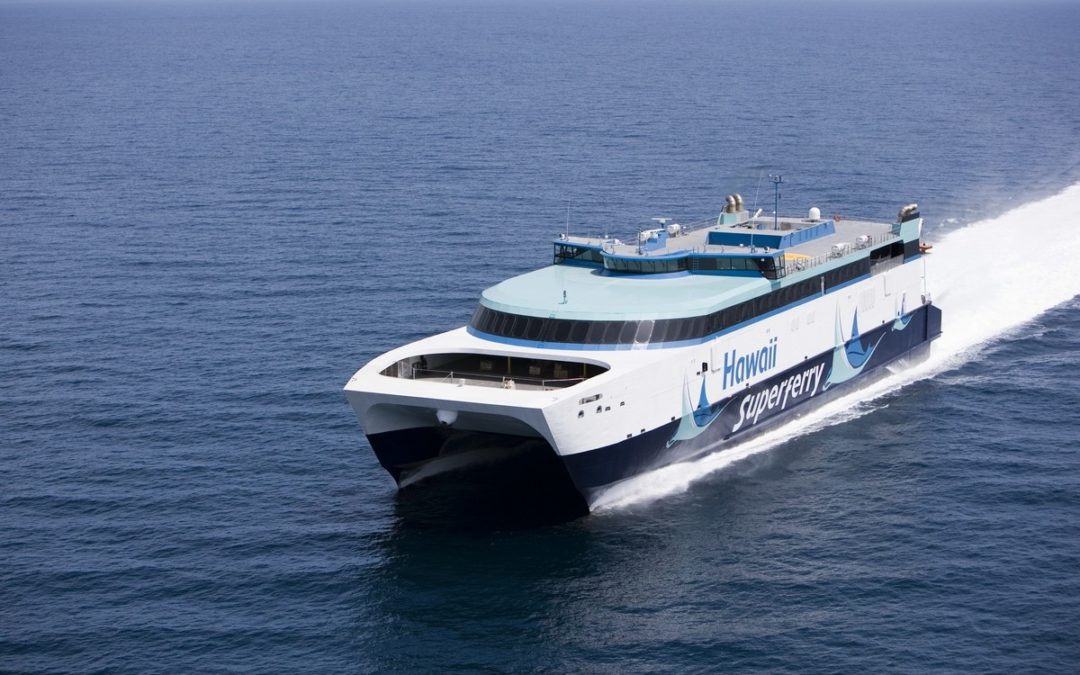 During the 2016 legislative session, the Grassroot Institute was one of several organizations to testify in favor of a feasibility study for a new inter-island ferry. Like the Hawaii Shippers Council, which also gave testimony in favor of the measure, Grassroot cited several factors that could make the difference between a profitable (or at least financially sustainable) operation and one that is doomed before it starts. With the news that the federal government is providing $500,000 to fund the feasibility study, those factors are more important than ever before. After all, seeing the rail project become mired in controversy and escalating expenses is an important lesson in how not to proceed with a large-scale state project.

The fact that the demise of the Superferry didn’t end popular support for an inter-island ferry system demonstrates there is serious interest in the project. However, if the state approaches the study like bureaucrats instead of entrepreneurs, they may embrace a set of conditions that could kill the ferry for good.

Consider one of the most substantial costs of the project–construction. During testimony, Grassroot pointed out that an exemption to the Jones Act’s U.S. build requirement could substantially lower the price. In addition, an exemption to the U.S. ownership requirement could entice an experienced international company to operate the ferry as a profitable enterprise instead of leaving taxpayers on the hook for a state-owned and operated ferry system.

Political considerations could also force the creation of economically inefficient routes (like the one proposed to link Lahaina and Kahalui). Incorporating money-losing elements like this could lead to the conclusion that a ferry is simply an economic boondoggle.

Between the environmental issues that dogged the Superferry and the expense of getting the project off the ground, there are many ways for a study to conclude that a ferry is more trouble than it’s worth. Hawaii’s political leaders are likely to be apprehensive about engaging in another big transportation venture while trying to deal with growing questions about the rail project.

However, if they look beyond the regulatory limitations and consider how a Jones Act exemption and privately-operated model can change the game, we might just get our ferry after all.