Squirreling Away More Funds for the Zoo 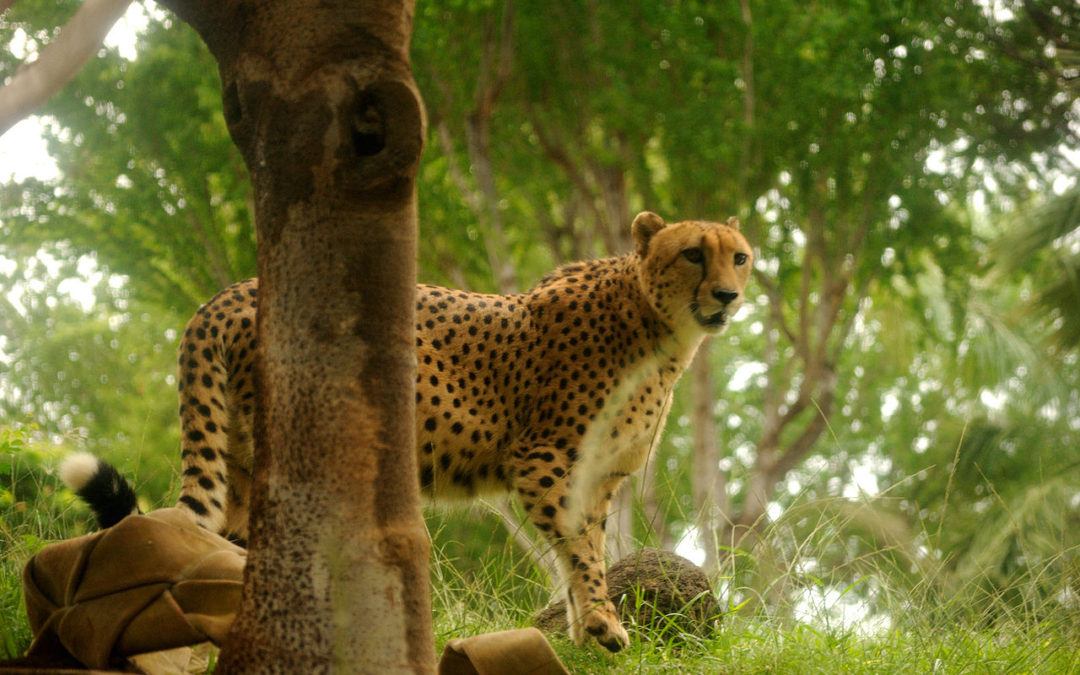 In March, the Honolulu Zoo was denied re-accreditation by the Association of Zoos and Aquariums (AZA) for the first time in its 100-year history.  Many of the media reports at the time said that one of AZA’s principal squawks was the lack of a dedicated source of funding.  As a result, Honolulu City & County lawmakers, more swiftly than a gazelle, passed Ordinance 16-12, which established a Honolulu Zoo Fund and split off zoo operations from the Special Events Fund (it then contained revenues from the Neal Blaisdell Center and Waikiki Shell as well as the zoo).  Now, Honolulu officials probably think zoo funding is the cat’s meow, so they will ask Honolulu voters in November whether to pass an amendment to the City Charter that would require 0.5% of estimated real property tax revenues, roughly $5 million, to go to this fund every year.

Let’s see how much of this is red herring, however.  The letter from the AZA reporting the denial actually said:

[T]he lack of sustained leadership at the Honolulu Zoo as evidenced by a turnover of five directors in five years, and insufficient financial support by the City/County and Honolulu Zoo Society, have resulted in three recurring five-year AZA accreditation cycles of underachievement. … Denying accreditation by the Association of Zoos and Aquariums now will provide sufficient time for the Honolulu Zoo to demonstrate sustained directorial leadership, productive collaboration between the City/County governing authority and Zoo Society, and consistent financial support.

It appears, then, that the AZA was more concerned about inconsistencies in leadership than the financial support when it was evaluating what made the Honolulu Zoo go to the dogs, and was not telling the City to come up with a charter amendment leeching away tax revenues.

Certainly, a City Charter earmark on revenues would be one means of making sure that money in fact goes to the fund.  But, as we have reported before, our government has made a fine kettle of fish out of just this kind of an earmark.  Half a percent of property tax revenues was set aside for grants-in-aid for nonprofit associations and an independent advisory commission was set up to evaluate all of the grant applications.  Although the lion’s share of the grants went through the commission process, several of the nonprofits were able to slither around it and secure funding appropriations through individual council members.

Also, the mentality of weaseling out of special fund restrictions might not be limited to that fund.  As reported by Civil Beat, the Friends of Hanauma Bay are mad as hornets, accusing the City & County of taking the Hanauma Bay Nature Preserve Fund (which is fed by admission fees, parking charges, and snorkel rentals and is supposed to be used only for Hanauma Bay) and monkeying with it on a regular basis.  According to the Friends’ attorneys, our federal court in 2002 found that the money was being misused and ordered the city to quit those questionable practices cold turkey, and a federal appellate court upheld the order in 2004.  But even after the court rulings, the city allegedly used the fund to pay for vehicles for lifeguards to use at other parks, employees for work at other parks, and supplies for other parks; it also required Hanauma Bay employees (who were legitimately paid with fund money) to perform tasks supporting other parks.  Wouldn’t that really get the judges’ goats?

After all of that, do we really think that earmarking real property tax for the zoo special fund is necessary, or is this charter amendment effort just going to be another wild goose chase?  At minimum, if we’re going to have a zoo fund and tell the AZA it is a dedicated source of revenue, somebody had better be watching it like a hawk so bad things don’t happen to it!