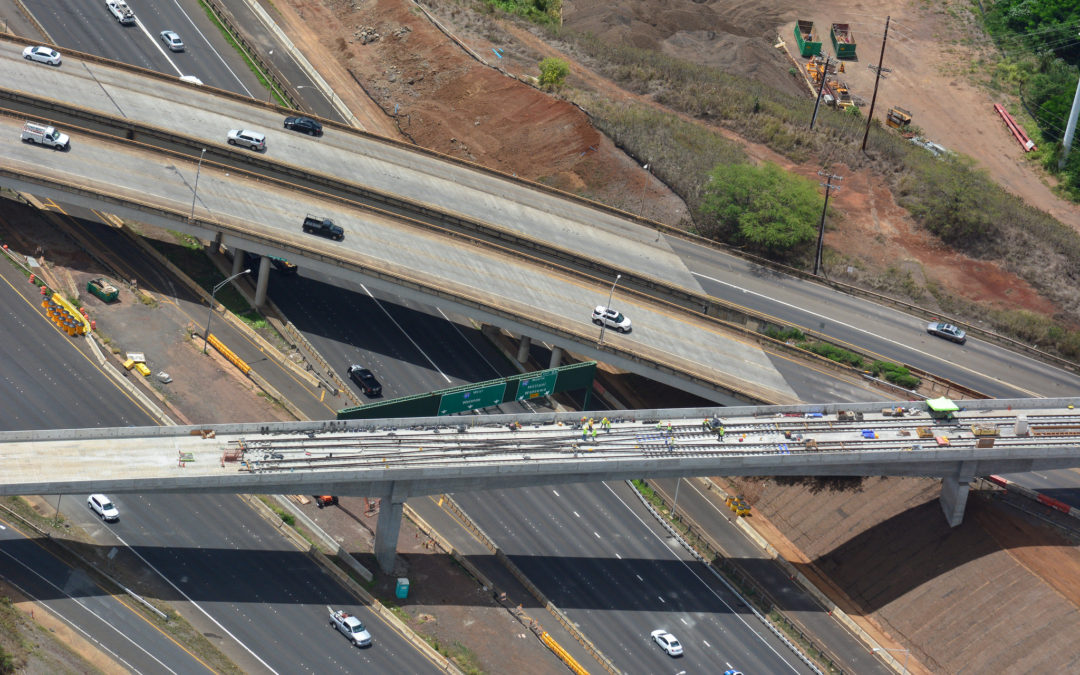 My friends who work in Hawaii’s tourism industry tell me that locals are famously generous. Maybe it’s because everyone has an auntie or uncle at a hotel or restaurant, but as a rule, people from Hawaii are known as good tippers. We’re so good, in fact, that the state government has decided they deserve a tip for doing their job. And because it’s the government, they don’t leave a jar on the Governor’s desk. They just “forget” to bring the taxpayers their change.

If you haven’t guessed, I’m referring to the habit the state Department of Taxation has of keeping the money that is left over after they process the rail surcharge. Back when the surcharge was passed, DOTAX told the legislature that the cost of administering the new tax would require extra effort for them in the form of man hours, equipment, and the like. The legislature, seeing the logic of this, authorized DOTAX to collect 10% of the surcharge in order to offset these costs. The Department was supposed to calculate how much they used, keep that amount, and return the rest to the countyto help pay for the rail project.

They did pretty well on the “keeping and collecting” part, but forgot about calculating and returning the extra.

And because this is a county-wide tax, we’re not talking about pennies. The Tax Foundation of Hawaii estimates that the 10% administrative fee represents more than $177 million. Lest you think that it must be really expensive to administer a 0.5% GET surcharge, the amount retained every year by DOTAX to manage the surcharge is roughly equal to its annual budget.

In fairness, DOTAX isn’t claiming that they need all that money to do their job. They are simply saying that they don’t have to give back the excess. In essence, DOTAX has “kept the change” to the tune of about $150 million. They also say that they aren’t required to calculate the cost of administering the surcharge, which is certainly convenient for them, as it prevents the legislature from having hard data to revise that 10% down to a more accurate number.

If this is how our taxpayer dollars are managed, it is no wonder that the Rail project is in total disarray. Moreover, the next legislative session will doubtless include a plea for more funding–perhaps in the form of an extended (or higher) surcharge. Which would then, of course, mean more money in “administrative fees” to pad the DOTAX budget.

This is pretty much the opposite of transparent and accountable government. Fortunately, the Tax Foundation of Hawaii is currently suing the state in the effort to put an end to this practice. If they win, DOTAX will only be permitted to keep the amount needed to administer the surcharge.

Because as generous as Hawaiians may be, nobody paying the excise tax thought that DOTAX deserved a little something extra on the side.