Build up, build out, or accept Hawaii’s high cost of living 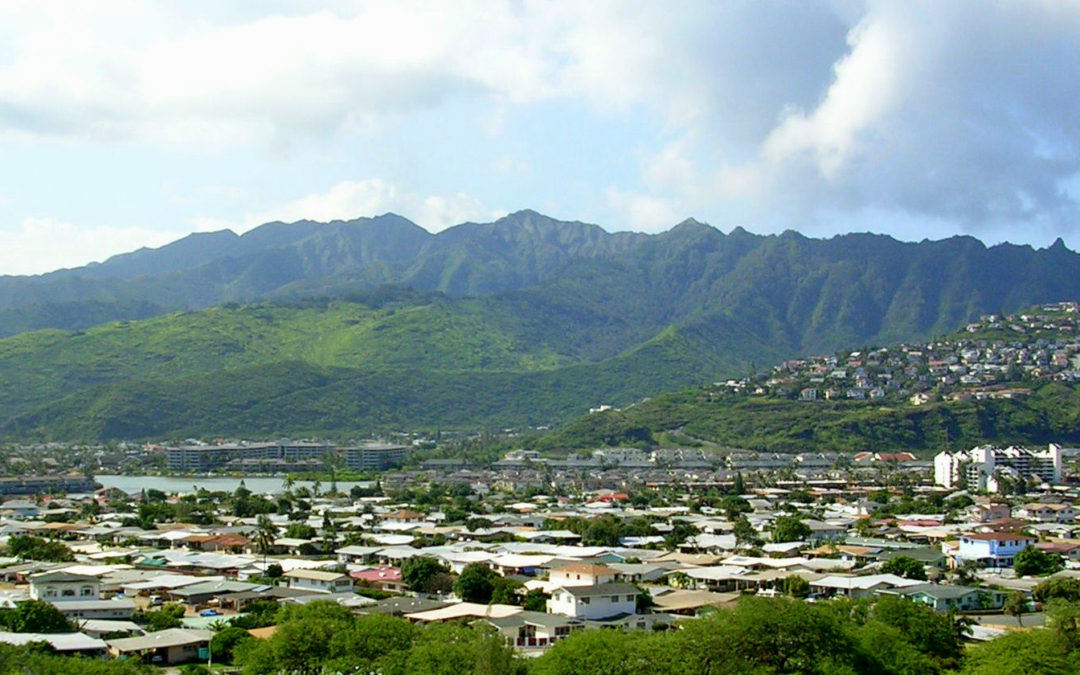 For most residents of Hawaii, the high cost of living is a small price to pay in order to call the islands home. I, like many others, sacrificed a higher paying job and mainland prices in order to continue my life here–and I would make that decision again in a heartbeat. Unfortunately, as the cost of living continues to increase, many people will be forced to move away, or settle for substandard living conditions.

Some people believe rent control is the answer. But as we’ve written before, this also reduces housing options. Even if rent control were implemented, it wouldn’t change the fact that there simply aren’t enough homes for Hawaii residents.

Increasing supply in Hawaii can be difficult. The public generally frowns on new housing projects, even though they may wish for a better house for themselves. It’s a catch-22; while many people say that they don’t want to see mass urbanization of Hawaii’s agricultural and conservation land, they also want to see more affordable housing for our residents.

But red tape adds another hurdle. Hawaii’s regulations are the most restrictive in the nation for new developments. Less than 5% of Hawaii’s land mass is zoned for urban development. This leaves 95% of the land in Hawaii for conservation and agriculture, but that means it’s almost impossible to build out.

If we don’t want to expand out, then the solution is simple: build upward. Building taller buildings would conserve open space while providing more housing–and ultimately lower home prices.

If the solution seems too good to be true, it’s because it is. Hawaii’s zoning laws generally limit buildings to no more than 25 feet in residential neighborhoods, and 350 feet in downtown Honolulu. Changing these laws would be difficult since many residents are worried about losing their view.

At the end of the day, we can’t have it both ways. Either we build or we don’t. But it may be time to accept that creative solutions to housing development may be the best chance for a future in Hawaii where locals can finally stay in paradise.