Do the big candidates address the big issues? 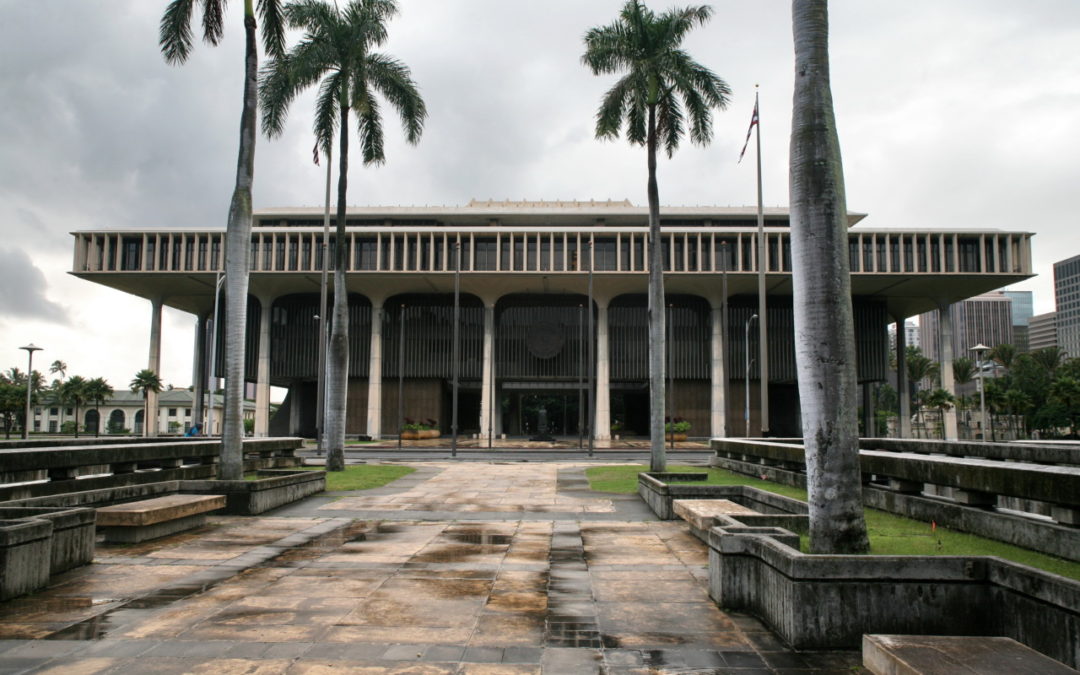 One of the interesting things about elections is that so little attention is paid to issues that have major, long-term consequences. Perhaps that’s because such problems feel too big…or more likely because candidates don’t see how they will attract votes. However, when all is said and done, there are some core issues that need to be addressed and can be deeply influenced by election results–if only the voters would consider them.

Chief among these is the problem of unfunded liabilities.

Hawaii isn’t the only state facing substantial pension debt. In a new report from the American Legislative Exchange Council, researchers estimate that the state public pension plans are underfunded by about $5.6 trillion–a $900 billion increase from the 2014 estimate. If you were to combine the debt across all states, the price tag would be $17,427 for every man, woman, and child in America.

Sadly, that would be a good deal for Hawaii.

Hawaii wasn’t the worst performer in the study, but that’s about as comforting as it gets. The Aloha State placed 40th when ranking states by funded ratio–that is, the value of the plan’s assets compared to its accrued liabilities. Hawaii’s funded ratio is 29.2%, an indication that our efforts to relieve the burden of our state’s unfunded liabilities haven’t generated much success yet.

When it comes to calculating the per capita unfunded pension liabilities–which ALEC describes as the most alarming (and dramatic) way of viewing the real burden of the shared debt for taxpayers–Hawaii performs even more poorly. The state ranked 44th in unfunded liabilities per capita, saddling each taxpayer in the state with $24,544 worth of pension debt.

Of course, none of this is news. Hawaii’s policymakers, from the Governor down, all recognize that it’s an issue. On some level, they even acknowledge that the Hawaii’s unfunded liabilities create problems for the state budget and threaten our economic future. But now, during an election when voters could make important decisions about which leaders they want handling the issue, we aren’t hearing much.

This is a critical issue for our state, our economy, and, let’s be honest, our wallets. If voters aren’t asking their candidates what they would do to address the state’s pension debt, they should start doing so before it’s too late. Regardless of what some politicians may think, we can’t keep trying to pass this problem off to a future generation.