Hawaii has the longest permit approval process in the country 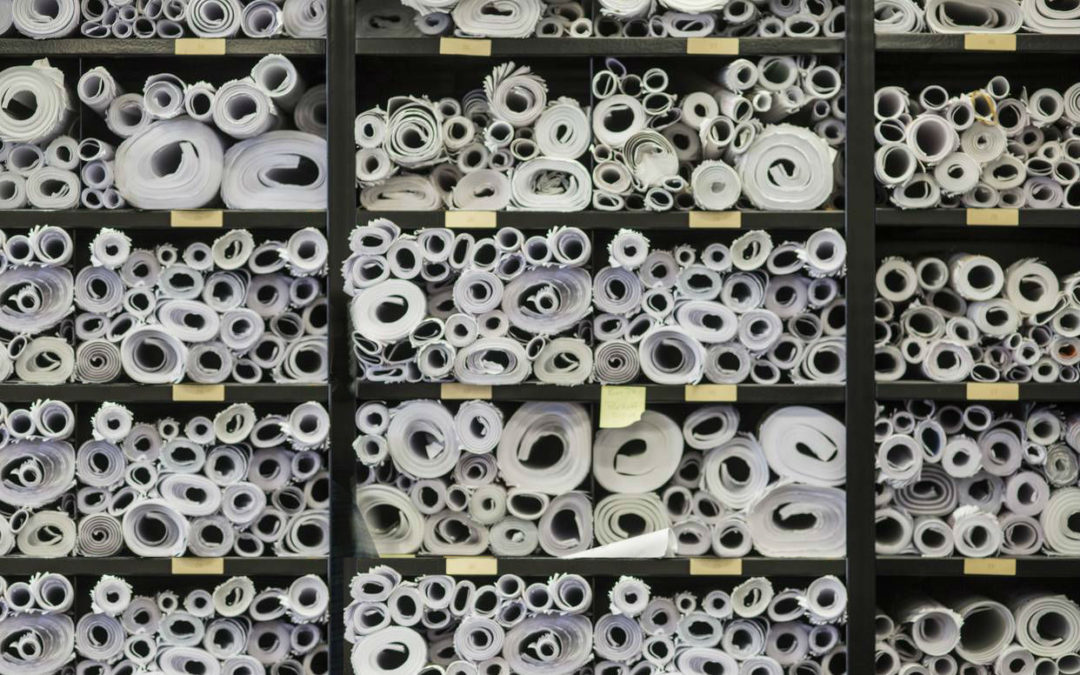 It’s no secret that Hawaii is drastically short on affordable housing. It’s easy to blame Hawaii’s zoning laws–which restrict urban development to under 5% of Hawaii’s total land mass; however, a study done by Dr. Ralph McLaughlin, an economist at Trulia, concluded that delays in the permitting process are the greatest factor for lack of affordable housing.

By looking at national data from the last 20 years, Dr. McLaughlin found that delays to permit approval have the greatest correlation with low elasticity. This isn’t a good sign for Hawaii residents, given that Honolulu has the longest permit approval process in the country at 17 months. Other towns like Sandy Springs, GA, issue permits in only 5 – 20 business days.

Each delay met by developers increases the risk that their development will fail while simultaneously decreasing their profit. In an unstable environment such as Hawaii, there is little incentive for developers to take the risk of building new houses. This reduces the supply of houses in Hawaii, and increases housing prices.

The good news is that this study paves a path forward towards lower housing prices. Hawaii’s current permitting process is so convoluted that Hawaii Business Magazine recommends hiring a third party agency to route the paperwork for you.

George Atta, Director of the Department of Planning and Permitting, admits that the system could use improvement, stating, “We don’t have a good enough supervisory system set up, so, whether out of intent or negligence, the permit gets held up.” He also points to a significant increase in regulation over the last 60 years, which has added to the bureaucracy involved in the permitting process.

Could something as simple as streamlining Hawaii’s permitting process lead to a decrease in housing costs? According to Dr. McLaughlin’s research, it could significantly impact Hawaii’s housing prices, which could ultimately help thousands of island families pay for the price of paradise.