Is the Hawaii Wharfage Increase Justified? 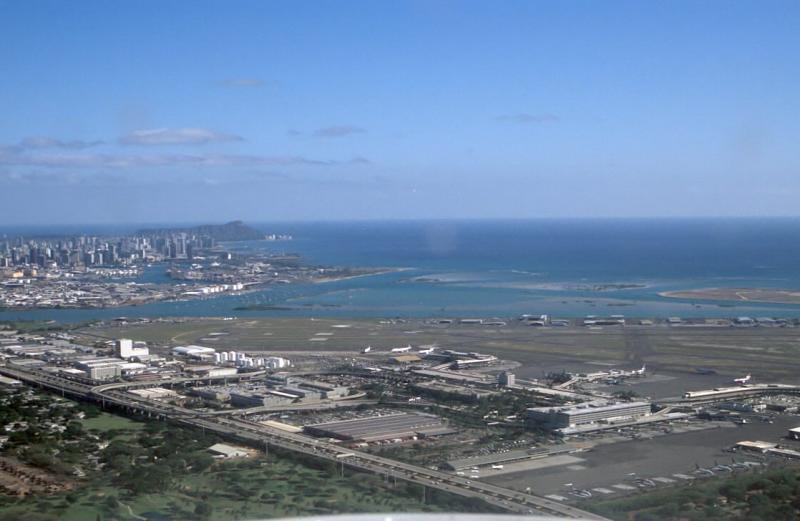 The Hawaii Shippers’ Council and the Hawaii Harbors Users Group recently exchanged letters to the editor of the Honolulu Star Advertiser offering different points of view regarding the significant increase in Hawaii Wharfage rates proposed by the Hawaii State Harbors Division.

Michael Hansen currently president of the Hawaii Shippers’ Council (HSC), a business league organization representing merchant cargo owners, or shippers (who are the customers of the ocean carriers), wrote on November 15, 2015, asking Harbors to release the financial information that would justify the need for a wharfage rate increase.

HSC letter to the editor:

North made several misstatements. He said Hawaii is the only state not connected to other states by highways and rail. Alaska also is not connected.

He said incorrectly that no money has been spent on development or redevelopment of harbors “for more than 30 years.” And in describing Sand Island container yard congestion, he didn’t note a new reliever terminal is under construction in Kapalama.

Wharfage is a charge against cargo, the largest source of revenue for the state Harbors Division. It is by cargo owners (shippers), collected by the shipping companies (ocean carriers) as a separate charge, similar to retailers collecting the general excise tax.

The primary issue is Harbors has not publicly released financial information to justify the increase.

H-HUG letter to the editor:

State harbors need to be upgraded

The future of our state is truly tied to our harbors. Hawaii is the only state in the union that is not connected to the other states by networks of highways and rail tracks.

Our highway is the Pacific Ocean. Vessels bring in 80 percent of the goods we depend on through our 10 commercial harbors. Our state operates on a “just in time” supply chain management system.

Our state has not spent any money on the redevelopment or development our vital harbor assets for more than 30 years.

The Sand Island terminals are operating beyond their designed capacities. Sand Island has a capacity of 950,000 TEUs (twenty-foot equivalent units). In 2013, Sand Island handled 1,175,058 TEUs, 24 percent beyond capacity. A study by economist Leroy Laney found that the terminals would be 100 percent over their capacities in 2031.

Yes, the proposed fee increases are high (“State seeks big hike in harbor fees,” Star-Advertiser, Oct. 30). But do we really have a choice?