The ‘Death Spiral’ Is Hitting All Entitlements, Not Just Obamacare 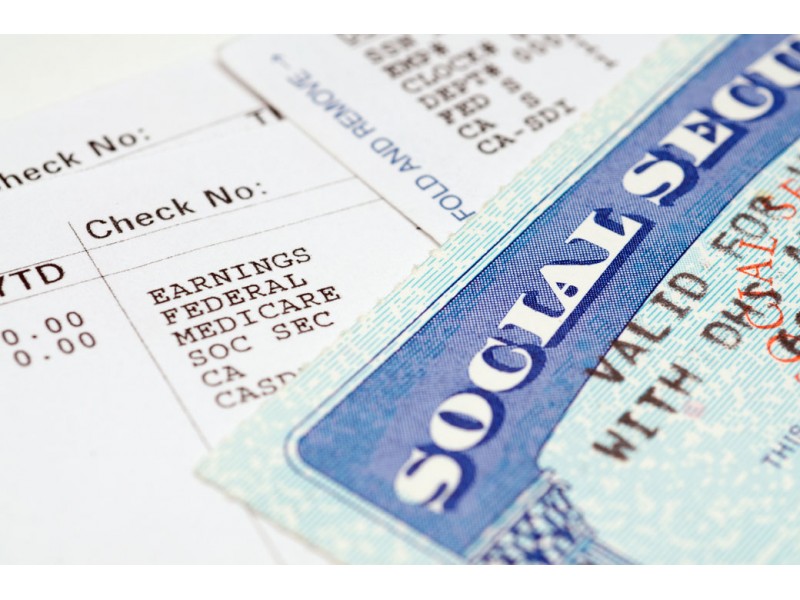 In health insurance, a “death spiral” occurs when the pool of insured customers is sicker than normal, which drives up premiums. Higher premiums results in more healthy people leaving the pool, which sends premiums even higher until the pool is so small, sick and expensive it collapses. That’s what we’re seeing in the Obamacare exchanges.

And the Democrats’ only solution to the problem they created is to increase benefits (subsidies, in this case) and raise taxes to pay for them.

But a type of death spiral can—and usually does—occur in other entitlement programs. And it is almost always the result of politicians ignoring long-standing actuarial principles when they create the programs—just as Democrats did in passing Obamacare.

When politicians create an entitlement program, they have a political incentive to overpromise benefits and underestimate costs.

When costs turn out to be much higher than (under)estimated, politicians blame anyone and everyone except themselves. If costs haven’t yet exploded, they often begin adding benefits or people until they do.

Where else are we seeing the entitlement death spiral?  Social Security and Medicare, to name a few.

The Social Security trustees tell us the Trust Fund has enough reserves to pay full benefits until 2034, whereupon seniors’ benefits will be cut by about 25 percent.

The Democrats’ solution is to increase benefits and attempt to pay for it with a tax increase on those earning higher incomes.

Medicare is in even worse financial shape than Social Security. Its Part A Trust Fund is expected to run out of money by 2028, requiring a 13 percent cut in benefits.

Yet the Democrats’ solution is the same: increase benefits—i.e., by letting more people (age 55 and up) in the program—and raise taxes on the rich.

Like Obamacare, both the Social Security and Medicare proposals are political moves to gain votes, not to ensure long-term financial solvency of a struggling entitlement program.

If Democrats are in control the operative question will not be what can be done to ensure these programs will be financially stable in the future?  The only question will be how large of a benefit and tax increase can they get through Congress?

Whatever they determine is politically feasible, they will claim it is financially sound. And they could get some Republican help because very few politicians are willing to take the political pounding they would receive if they don’t.

So while Obamacare’s death spiral is an immediate problem, it’s not the only one. And it’s just one more example of why politicians shouldn’t be allowed to control our health care or our retirement.