The Particle-Wave Aspect of Modern Politics 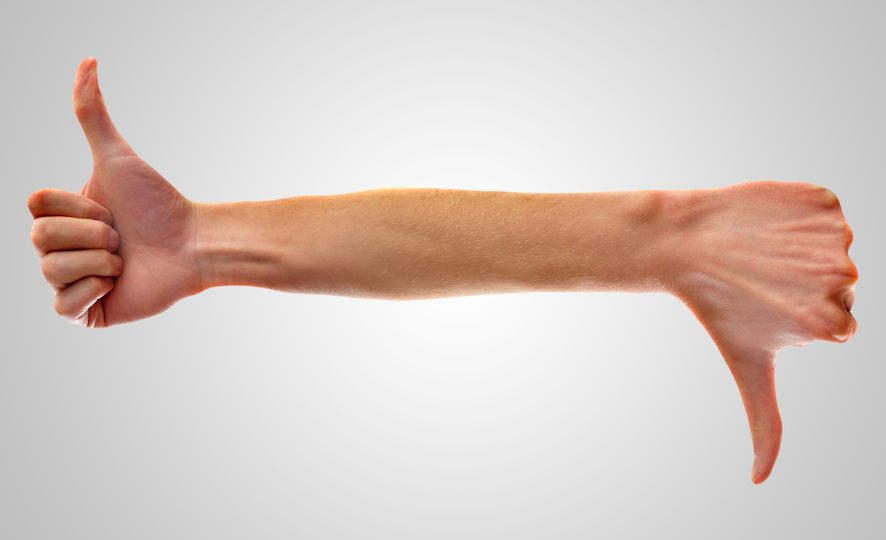 We know that light is both a particle and a wave, but what I have observed in our modern politics is that this kind of “dualism” is everywhere and not in a good way. The need to have one’s cake and eat it too has meant that one side of the brain doesn’t appear to want to talk to the other side of the brain. A few examples will tell the tale.

Some say that they hate Fox News and they refuse to watch it, but if you ask them what is said on Fox that they don’t like, they can’t answer because they don’t watch it.

Some say that they hate the elites, but then wait endlessly for an elite to help them.

Some say that they hate our institutions, when they can tell you almost nothing about them.

Some say that they want more government benefits, but at the same time they also want lower taxes.

Some say that they want to cut down severely on the size of government, but if it affects the free stuff that they receive personally, get ready for the waterworks.

Some say that they hate a politicized Supreme Court, and then spend all of their time trying to get Justices appointed who share their political viewpoint.

Some say that they want to win a war, just so long as not too many people get hurt.

Some say that they welcome immigrants who wish to assimilate, and then go crazy when they move into their neighborhoods and start eyeballing their daughters.

In the case of light being both a particle and a wave, the issue is more the inadequacies of our language and brains than it is about the contradictory nature of reality. As to the other items, there is a certain complexity to reality that makes it possible for seemingly contradictory cases to exist in the same world. But the biggest part of the phenomenon of believing contradictory things is that we humans are willing to lie to ourselves and others in order to achieve an objective. My point would simply be that if you have to lie, cheat and steal to achieve a policy objective, then perhaps you should consider the outside possibility that you are wrong about something.

The truth is, that when minorities complain about racism in critical things like hiring, they are often right, but that when white folks claim that minorities need to take responsibility for their own problems, they are also often right. But they are also both wrong in that they are pointing fingers at each other in order to avoid taking responsibility for their end of it. Just like the captain and executive officer in “Crimson Tide,” they are supposed to work together to resolve problems.

And when I say “they,” I mean “we, us, the United States of America.” When I was a junior associate in a law firm I told my boss that we were having a problem “over there,” meaning in the tax division. He said: “Over there, huh?” In other words, it was my problem, our problem, same firm, same team. I don’t make that kind of mistake nowadays. As Harry S. “Give ‘em Hell” Truman put it, “the buck stops here.”