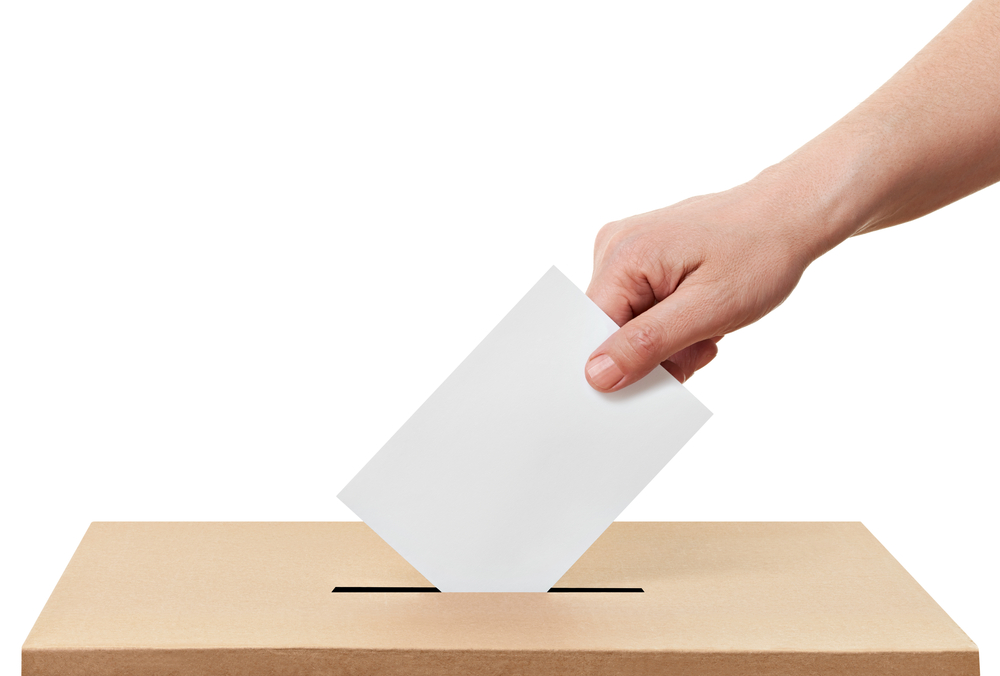 The issue in the case is whether limiting voting on certain constitutional amendments in the Commonwealth of the Northern Marianas Islands to a “person who is a citizen or national of the United States and who is of at least one-quarter Northern Marianas Chamorro or Northern Marianas Carolinian blood or a combination thereof or an adopted child of a person of Northern Marianas descent if adopted while under the age of eighteen years” is a race-based limitation on voting, prohibited under the Fifteenth Amendment.

You know the answer, don’t you? Of course it is, and the Ninth Circuit panel, in a short opinion, said so. Ancestry, as Rice v. Cayetano, 528 U.S. 495 (2000) held, can be a proxy for race, and “[j]ust as the definitions of Hawaiian and native Hawaiian in the Rice statute referred to specific ethnic or aboriginal groups, the definition of NMD in Article XII, section 4, ties voter eligibility to descent from an ethnic group.” Slip op. at 12.

The court rejected the CNMI’s argument attempting to distinguish Rice, holding that “full-blooded” and other definitions showed the true purpose and effect of the restriction (limiting participation in an election to people of a certain race). Slip op. at 13-14. Nor was the limitation a political classification. “The Rice Court held that the people of Hawaiian and Native Hawaiian descent were not a quasi-sovereign group distinct from the whole citizenry of the state and could not restrict voter eligibility in a statewide election only to themselves.” Slip op. at 14. Citizens of the CNMI are not sovereign or quasi-sovereign like American Indian tribes (which can limit elections to tribal members).