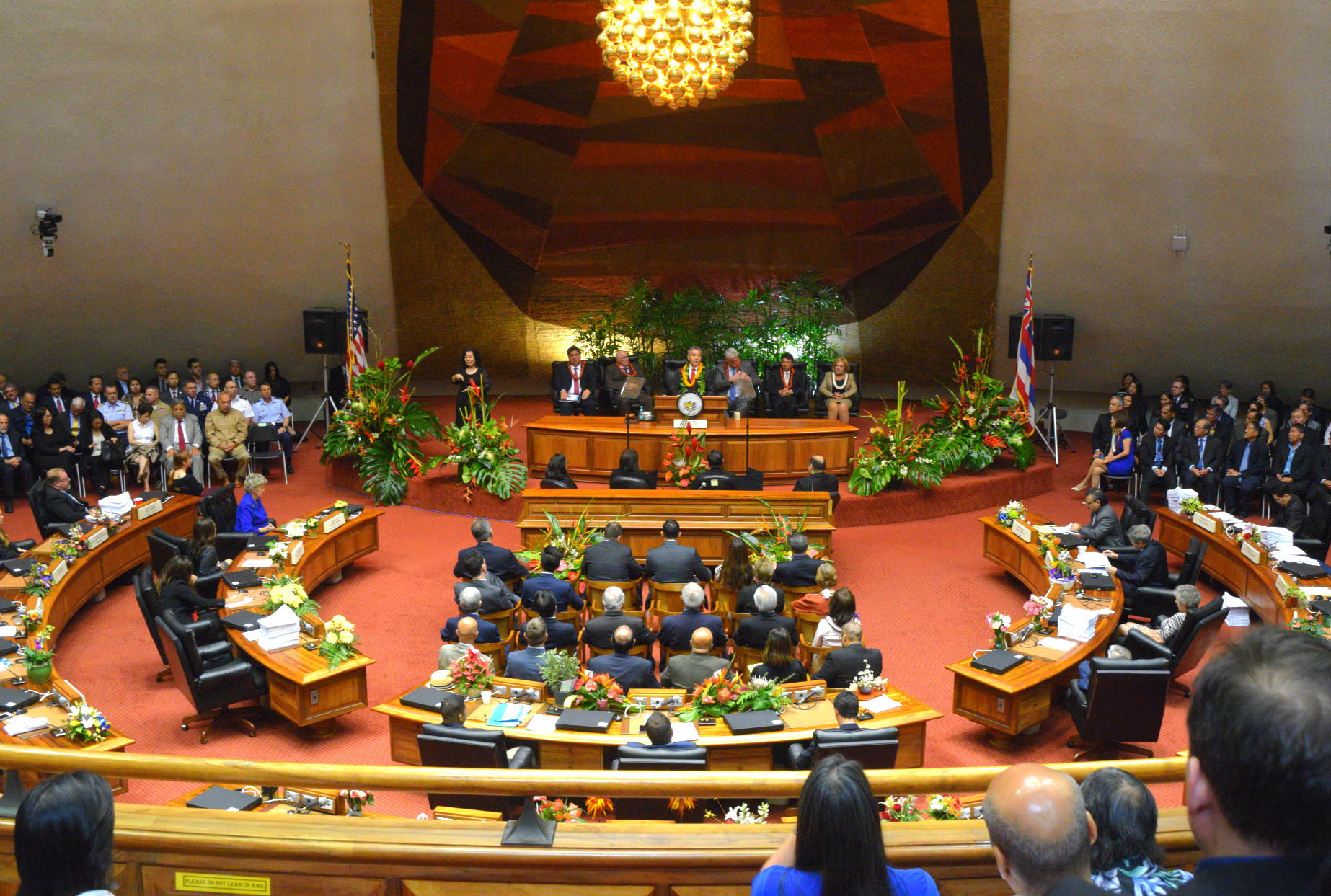 In his State of the State address to the 2017 Hawaii State Legislature on Jan. 19, Gov. David Ige said that while we can’t predict the future, it is clear that “we are living in very challenging and exciting times.”

Hawaii leaders, indeed, are hard-pressed to adopt policies that can provide the opportunities that all Hawaii residents should have to enjoy maximum freedom and prosperity.

Some legislators, however, seem to think it would be fine to just keep piling on taxes and regulations.

Examples include legislative proposals that would:

>> Most egregiously, increase the general excise tax to 4.5 percent, to provide a dedicated funding source for the state Department of Education and the University of Hawaii.

>> Increase liquid fuel and vehicle weight and registration taxes, all via one bill.

>> Extend the 0.5 percent general excise tax surcharge on Oahu residents to help pay for construction of Honolulu County’s rail project, which now nobody knows how much will ultimately cost.

>> Double the so-called barrel tax imposed on distributors of imported petroleum products, to be paid ultimately by consumers, of course.

>> Expand subsidies for Hawaii university students, which could make higher education free (or almost free) for some people but certainly not for Hawaii taxpayers.

>> Impose a tax on “sugar-sweetened beverages” — as a health measure, and for the keiki, of course.

>> Tax e-cigarettes — under the rubric that they are dreaded tobacco products, which they aren’t, and despite the ironic evidence that e-cigs help wean smokers away from actual tobacco products.

>> Increase the tax on cigars, which are a tobacco product, but which likely would lead to fewer cigars being sold and fewer taxes collected, threatening state health initiatives such as the University of Hawaii Cancer Center, which depends greatly on disbursements from the state tobacco fund.

Questionable proposals aren’t limited to the economic realm. One measure would require presidential candidates to make public their tax returns or not be allowed on the Hawaii ballot starting in 2020. The state very likely would have to defend itself against this obviously vindictive law (President Donald Trump as plaintiff, anybody?), and that would cost Hawaii taxpayers even more.

Nickel-and-diming and just plain harassing Hawaii residents with these kinds of policies are not the kinds of responses Hawaii leaders should be offering to address the state’s challenging times — exciting though they may be.

Now, looking at glass as half full, the good news is that numerous bills have been introduced in the latest legislative session that would cut or repeal taxes (like the so-called death tax), ease business regulations, increase privatization, reform harsh criminal laws, increase government transparency, restore solvency to the state’s pension programs, encourage road pricing and generally aid Hawaii residents trying to stay afloat or improve their lives.

The citizens and leaders who have crafted these proposals deserve praise and thanks, and their ideas should be seriously considered.