Governor says treat symptoms, not causes of our economic woes 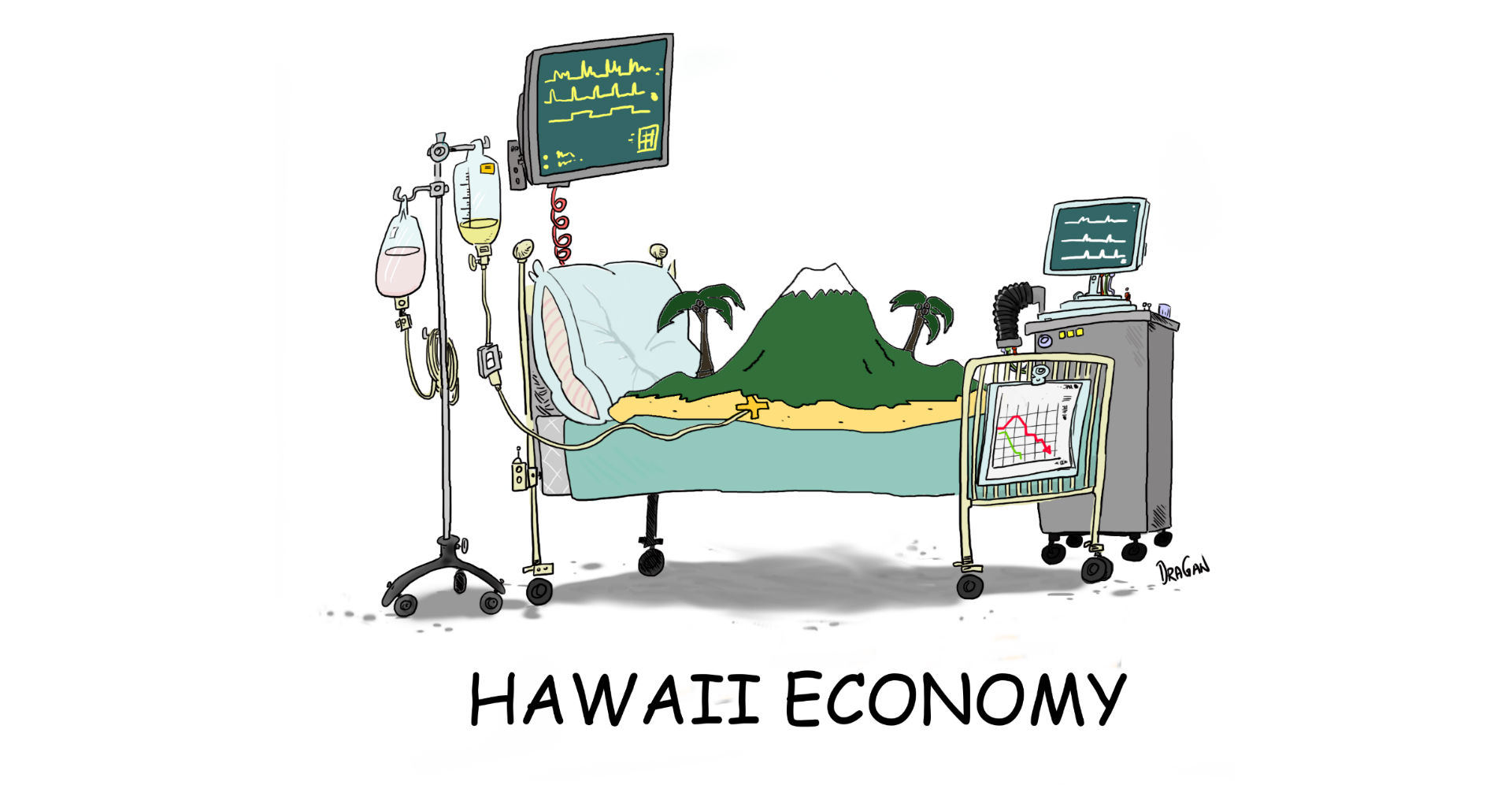 If you knew someone who was wasting away from a completely curable illness, would you want the doctor to merely treat the symptoms or treat the underlying cause?

If you’ve watched or read the Governor’s State of the State address, you’ll know which choice our policymakers would make.

Hawaii’s economy is on life support. The symptoms are easily visible and the prognosis isn’t good. But Governor Ige isn’t interested in addressing the underlying illness. He’s offering palliative care for our state when what we need is action.

In his speech, he talks about the bright economic future, then buries the news that state revenues are far below initial projections, reflecting the fact that the economy isn’t growing as expected.

You might think this would be accompanied by an acknowledgement that the budget would have to change. And he does say that. But given that the previous 3,600 words were full of spending proposals and sunny guarantees about the future, that assurance seemed hollow. In fact, reinvigorating the state economy didn’t appear to be a concern at all.

Instead, he gave the suffering patient lots of promises.

He declared that our education woes could be solved by giving schools more money. This includes devoting more money for the cool classrooms initiative that he pledged last year and didn’t deliver.

He doubled down on the promise that we would double local food production by 2020 without indicating how (or showing any appreciation of what would have to change to make it possible).

He repeated his commitment to a clean energy mandate that has helped drive up utility costs in a state where the cost of living is already sky-high. And he spoke vaguely about how “innovation” would be the answer to our state’s economic future.

There were some bright spots. A discussion of affordable housing and homelessness indicated that the Governor is starting to take these issues seriously. However, nothing in the speech (or in years of political inaction) indicates that our leaders are willing to make the reforms needed to effect real change.

And that’s really the heart of the problem. It’s not too late to save our state economy. But when our leaders act as if nothing is wrong–when they treat the symptoms instead of looking for long-term solutions–they do us all a great disservice. Last week, I pondered how a one-party government might hurt our state. Who would have guessed the answer would be tunnel vision and timidity?