Out with Obamacare…In with Trumpcare? 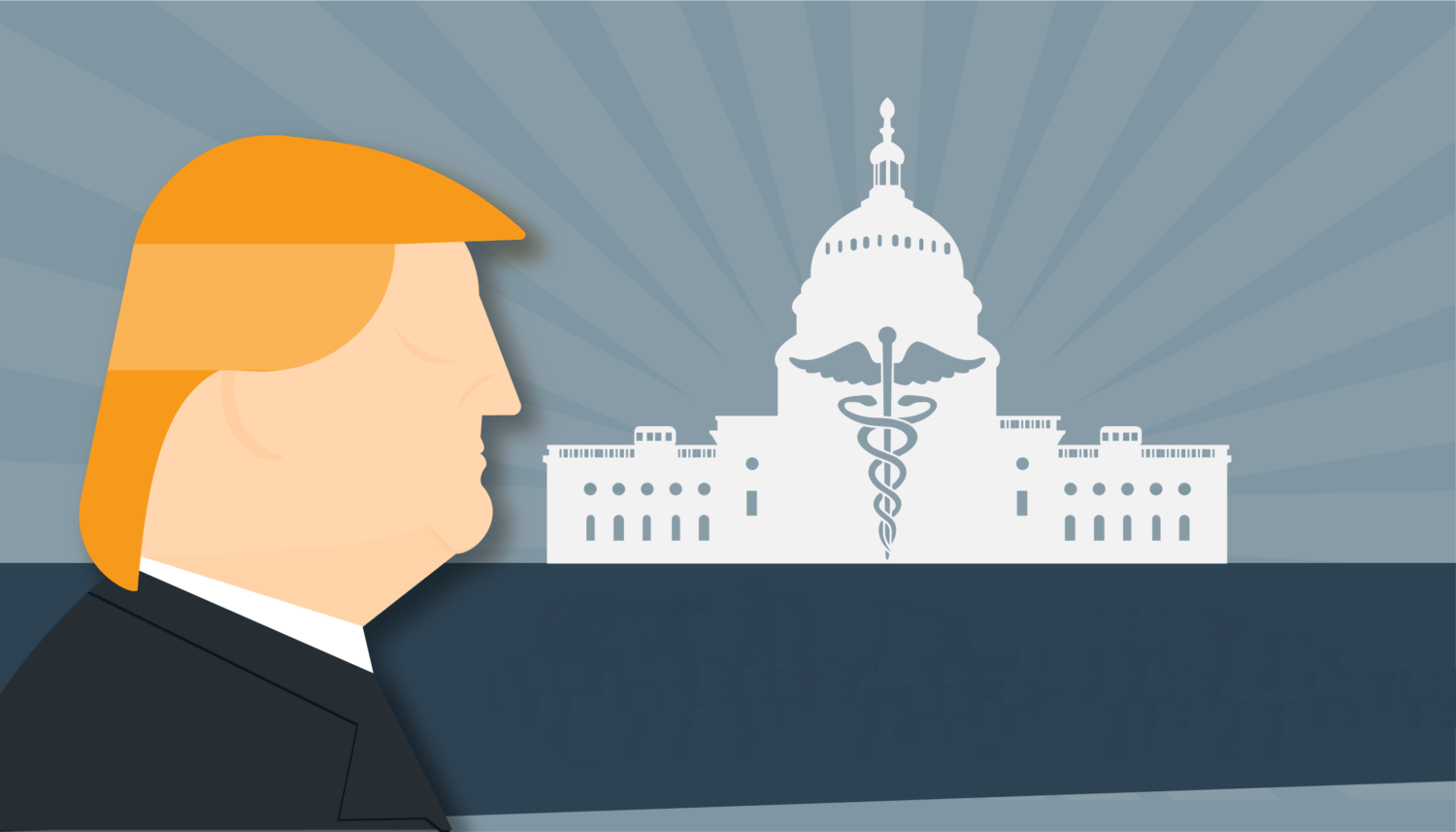 As we transition from President Obama’s administration to that of President-elect Trump, one of the most pressing issues facing the nation is the role of government in providing healthcare coverage to citizens.

At the moment, the big question from Washington, D.C. is about whether Congress will try to repeal the Affordable Care Act…and what form such a repeal will take.

Lost in the political debate, however, is a philosophical one that remains unsettled: What should the government’s role be when it comes to ensuring healthcare access for its citizens?

For a long time, progressives have pointed to examples from Europe and Canada and promised that it is possible to provide every American with affordable health care. Others have warned that such a healthcare plan would come with a high price, both literally and in terms of quality of care.

The full discussion on Obamacare never transpired, as the legislation was pushed through Congress so quickly that some members admitted that they didn’t have time to read the full bill before voting. In the years since, Americans have had to learn about the problems with Obamacare though harsh experience…and many haven’t enjoyed the lesson at all.

And that’s just the tip of the iceberg.

This has been especially difficult to watch from Hawaii. Before Obamacare, our state enjoyed one of the best rates of healthcare coverage in the country. Then came the dismal failure of the Hawaii Health Connector, which cost more than $200 million and under-performed so badly that it was shut down in 2015.

As the people of Maui (still waiting for their new hospital) could tell you, there’s a difference between health insurance and healthcare access. And throwing money at the one won’t necessarily fix the other.
President-elect Trump has promised that he will replace the Affordable Care Act with something better. What that will be remains to be seen, but a new administration represents an opportunity to fix a system that began as an expensive mess and has only devolved from there.

My hope is that this time, we can proceed thoughtfully, with the courage to consider bold, long-term solutions. In fact, that’s one of the themes of our upcoming luncheons on Oahu and Maui with Dr. John Goodman. One of the nation’s most influential thinkers on healthcare policy, Dr. Goodman believes that Trump’s plan to replace Obamacare falls short. I look forward to hearing his thoughts on whether Obamacare will truly be repealed and hope that you will be able to join us!