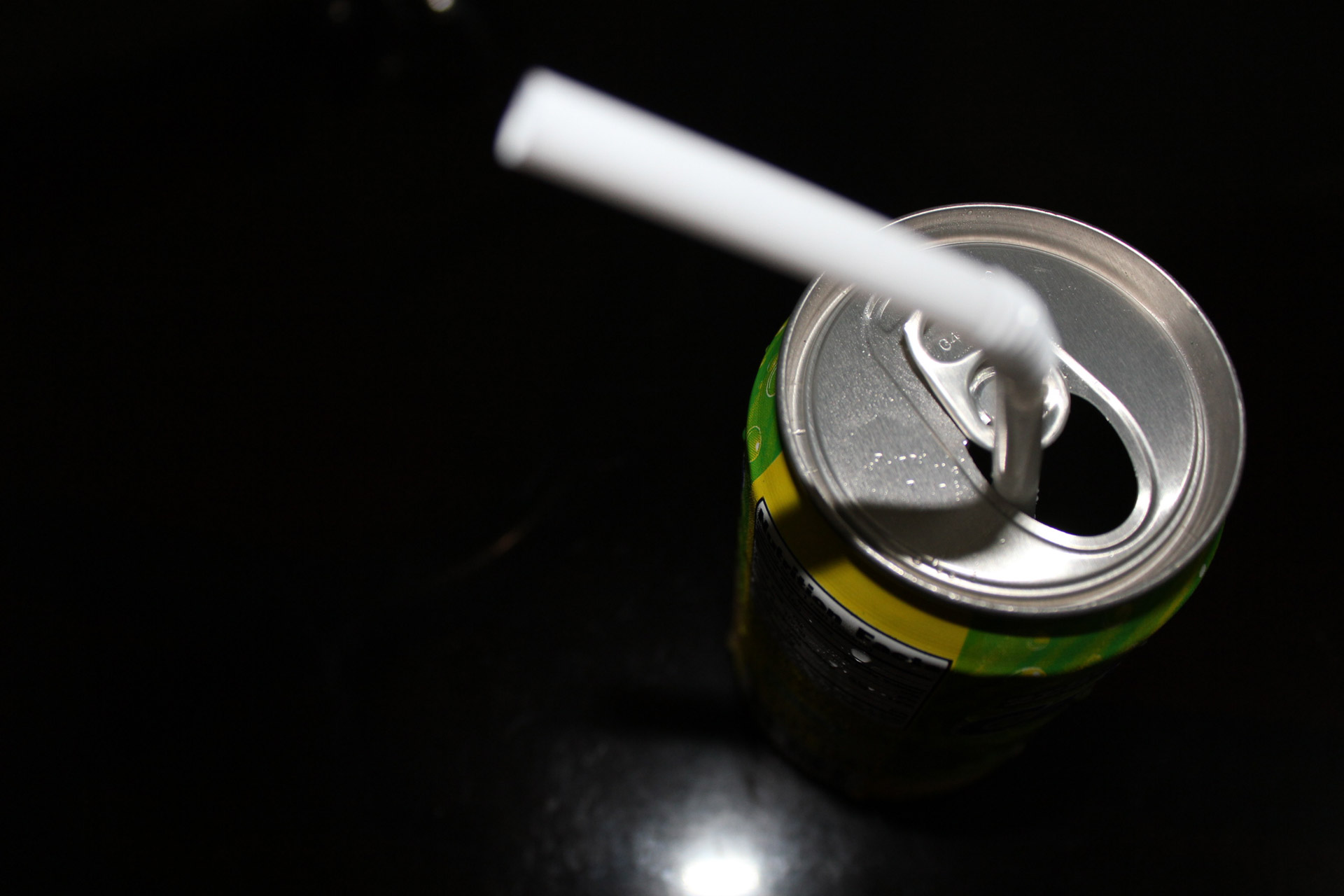 Note from Grassroot: With the Hawaii Legislature now in session, new bills are being introduced and hearings scheduled. Previous sessions have included proposals to institute a soda/sugary drinks tax along the lines of similar measures in other states. With that in mind, it might be useful to consider how such taxes have been received elsewhere.

The Institute for Policy Innovation joined a number of voices in arguing against the imposition of a tax on sodas and sugared drinks by the city of Philadelphia. The organization argued that it was regressive and unfair, and that it was being arbitrarily applied in a discriminatory way to a single product category. They also pointed out that what was being sold as a health measure was actually just a revenue-raising measure that would go toward salaries and pensions, which the city ultimately admitted. Moreover, at the last minute, the tax was expanded to cover even diet sodas that contained no sugar.

The measure passed anyway. Now, in 2017, the tax has come into effect, and the results aren’t pretty.

Even more alarming to shoppers is how much the tax can add to the bottom line—in some cases hiking the cost of a beverage by more than 50%.

The beverage industry warned that it would have no choice but to pass the increase along to consumers, and retailers are making the tax transparent by itemizing it on receipts and on signage. The politicians who pushed the tax see this as a betrayal, because they hoped they could get away with enacting higher taxes and that somehow the economic hit would simply be absorbed by rich corporations. Philadelphia Mayor Jim Kenney, who pushed the tax, managed to keep a straight face as he accused retailers of “gouging” consumers by transparently passing along the tax.

No, Mayor Kenney, it is you who are gouging consumers by imposing new taxes, not the retailers who are simply informing their customers of the reason for the higher taxes.

There are several lessons from this fiasco. First, people generally respond rationally and change their behavior in response to tax policy. In the case of the soda tax, consumers are changing their shopping patterns and choosing to shop outside of city limits. Store owners within the city are reporting dramatically reduced traffic as a result of tax avoidance. The net result may well be overall reduced tax revenues to the city of Philadelphia. You can only gouge people so much before they resist.

Second, ultimately it is people who pay taxes, not industries.  While the primary lobbyists against the tax were obviously beverage industry representatives, it is consumers who are being hit by the tax. All taxes, even corporate income taxes, are ultimately paid by consumers as they are embedded in the costs of goods and services produced and sold.

Third, the Law of Unintended Consequences always shows up. According to the Tax Foundation, Philadelphia’s soda tax makes beer cheaper than soda:

The sugared-beverage tax is 24 times higher than the tax applied to beer sales—and after all taxes are added in, a 12-pack of Propel energy drink costs more than a 12-pack of Icehouse beer.

Here’s hoping Philadelphia’s bad example is at least a helpful object lesson to other cities that may have been considering a similar measure.