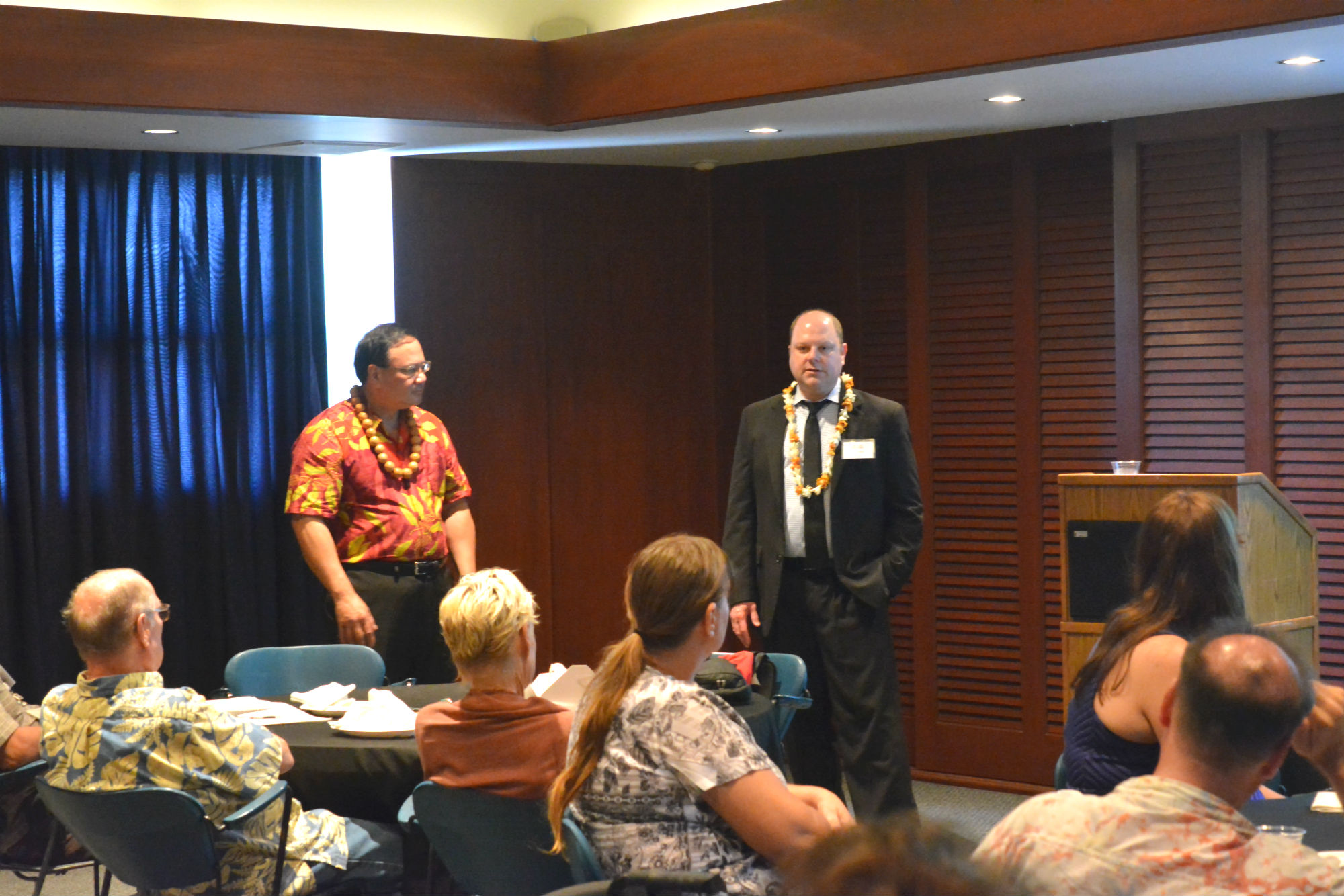 New rules from the federal government are threatening our farms and food, said Baylen Linnekin, a leading food law and policy attorney and author of Biting the Hands that Feed Us: How fewer smarter laws would make our food system more sustainable.

According to Baylen, food in the United States is already heavily regulated by the federal government. Labeling laws, inspectors, restaurant letter grades, and other regulations have generally helped to create safer food.

However, a new law called the Food Safety Modernization Act (FSMA), went overboard with food and farm regulation, said Baylen. As states and agencies scramble to interpret the new laws, farmers and food producers are stuck in limbo.

Baylen pointed to a University of Hawaii FSMA guideline document, which stated, “We do not have all the answers or fully understand how FSMA will be implimented in Hawaii at this time.” 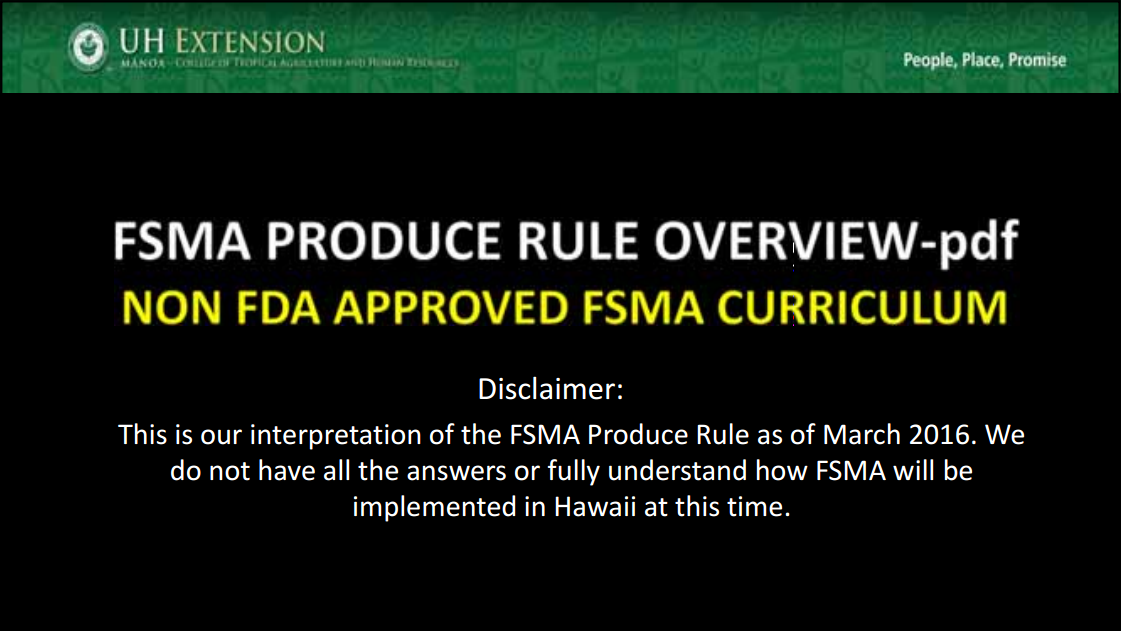 Baylen said, “I’m not in any way criticizing them, because frankly, you could find extension schools around the country who are saying the exact same thing — ‘We don’t know!'”

According to Baylen, the nebulous rules are difficult to understand, ever changing, and will likely lead to many lawsuits. Baylen said, “It’s a mess.”

When the law was passed in 2016, small farmers that make under $25,000 a year were exempt, but many small farms may still be subject to the law in the future, according to Baylen. “The large producers would not have supported this law if it simply was going to be that they get inspected more.  I think that they want this to apply to the small producers because they know that these regulations are crafted for their operations, and not for the smaller ones.”

Baylen added, “The little guy gets squeezed out.”

It’s not clear that the new rules will make food any safer said Baylen, however, he added, “58 percent of food born illness is caused by norovirus, which can be prevented by washing your hands.”