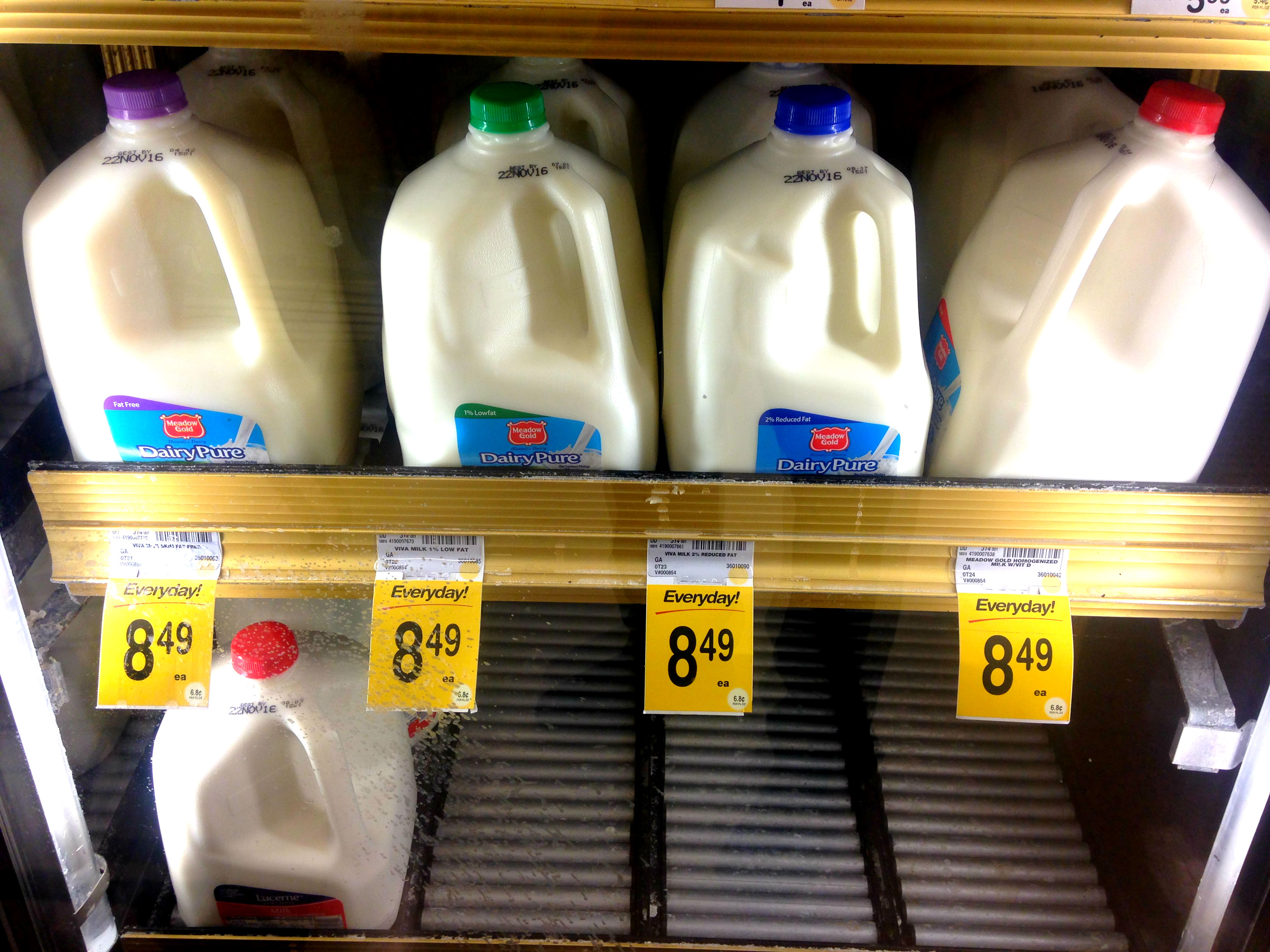 Hawaii has the highest cost of living in the United States, and government union leaders are calling for higher salaries to pay for the price of paradise. But Hawaii’s taxpayers shouldn’t be mugged to pay for it.

All locals deal with Hawaii’s high prices, so it doesn’t make sense to “fix” the problem by taxing everybody more to pay for government workers. This would only make Hawaii’s cost of living even worse for everyone.

In addition, private workers make much less than government employees in Hawaii, so increasing taxes to pay for higher wages for government workers seems unfair.

Public unions are correct in recognizing that it’s difficult to attract and retain new talent with Hawaii’s low wages and high prices, but this doesn’t tell the whole story.

Hawaii also has other advantages that could attract new talent. For example, Hawaii is one of the most beautiful places in the world to live, with high rankings in health and happiness.

In addition, most locals accept that a mainland-style, two-story house with a big yard and white picket fence is simply out of reach. Trying to even out Hawaii’s cost of living by giving more money to public unions so they can afford mainland-sized houses would mean hiking government salaries to millionaire  levels.

Before boosting salaries to pay for Hawaii’s high prices, we must recognize that there are many ways to deal with rising prices.

Consumers are not helpless when the price of something goes up. Smart shoppers look for alternatives, and entrepreneurs are continually inventing new ways to bridge the gap for islanders to find mainland prices.

Online stores like Amazon, Best Buy, and Target offer free shipping to Hawaii at bargain-bin prices. Amazon even ships grocery items for free, via Amazon Prime Pantry, although a trip to the grocery store might offer fresher food.

Akamai locals also know that Costco is one of the best island hacks for dealing with Hawaii’s high cost of living. Locals often get sticker shock at how low Costco prices are compared to regular grocery stores.

In addition, Hawaii residents get a big discount on something that is expensive for everyone else in the world: namely, a free trip to Hawaii.

It’s true that Hawaii residents still deal with high prices for groceries and gas, but much of that is due to government taxes and regulations.

The general excise tax, for example, raises Hawaii’s cost of living more than most people realize, as it pyramids and much of it is hidden from the consumer. Government regulations on commerce and shipping also add enormously to Hawaii’s high cost of living.

Hawaii’s government could do a lot to give everyone a pay raise. Instead of raising taxes, it could lower or eliminate various taxes and regulations. This would go a long way toward boosting take-home pay for everyone in the islands.