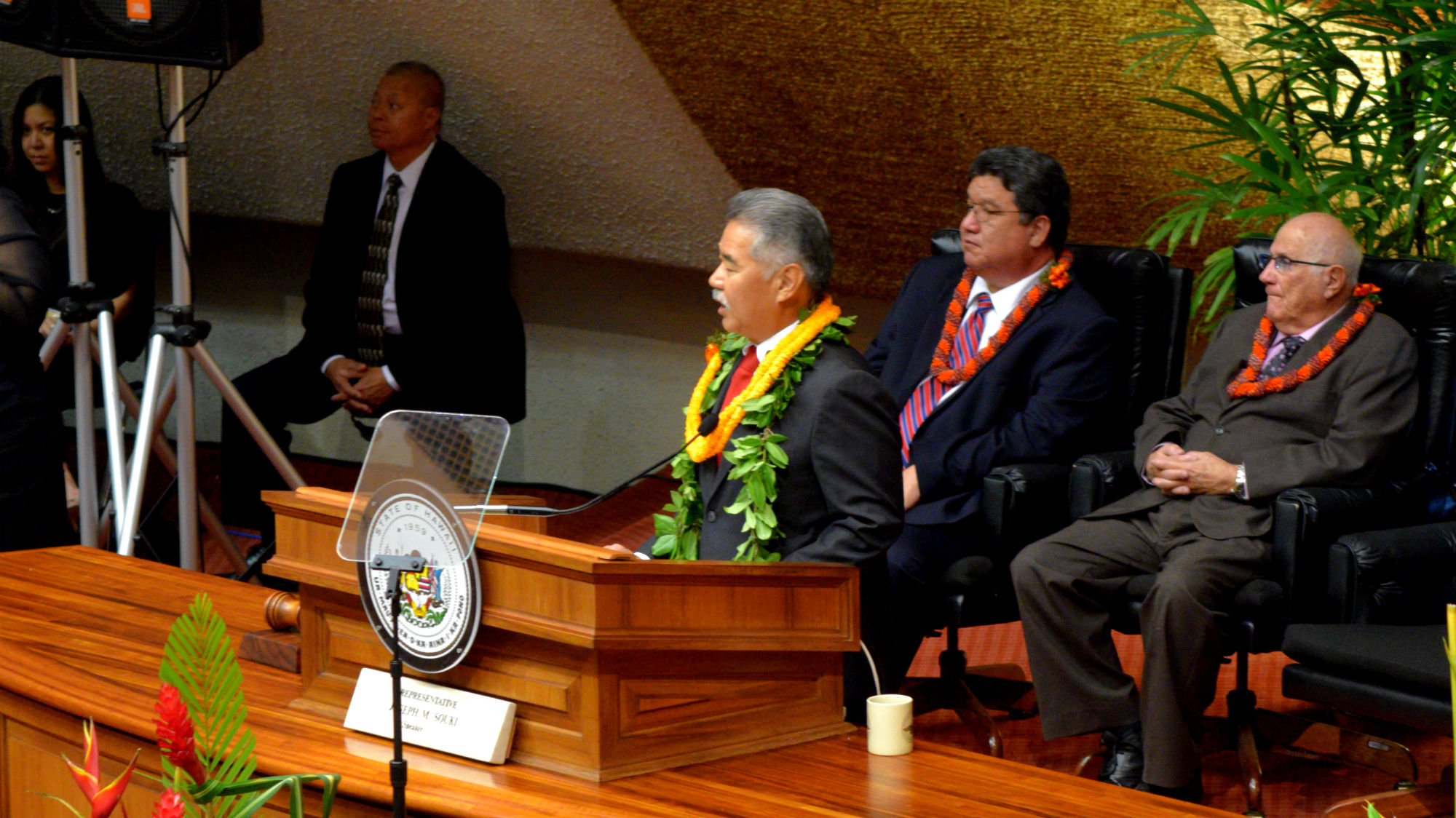 Hawaii Governor David Ige announced that he would cut $220 million from his current spending plan. However, the ‘cuts’ are only reductions in proposed spending increases. Overall, Governor Ige’s budget still results in more spending every year. 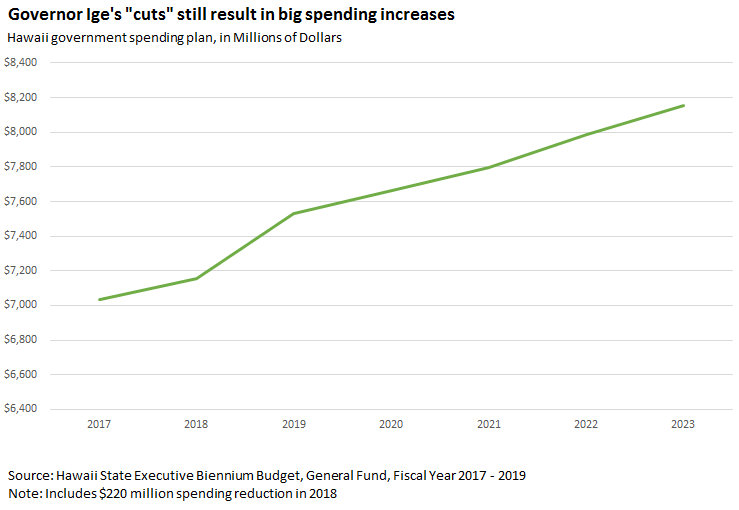 The biggest reduction in future spending will come from $74 million in payments to unfunded liabilities health benefits for retirees, which would reduce the total payment from $370 million down to $296 million, which is the same payment level as last year.

Governor Ige dialed back 2018 spending in response to the warning from his administration that Hawaii would receive less tax revenue in future years. However, the Governor did not reduce spending at all in 2019 or beyond.

This miscalculation creates an unbalanced budget in the years ahead, exceeding revenues by $226 million in 2019 and $39 million in 2020. This creates a dangerous financial situation, as Hawaii’s government continues to spend money it doesn’t have.

Instead of snipping from proposed spending increases, Hawaii lawmakers should provide real cuts and live within our means. If Governor Ige continues to ignore his own administration’s warnings about reductions in tax revenue, Hawaii will continue to move towards an era of unbalanced budgets and deficit spending.