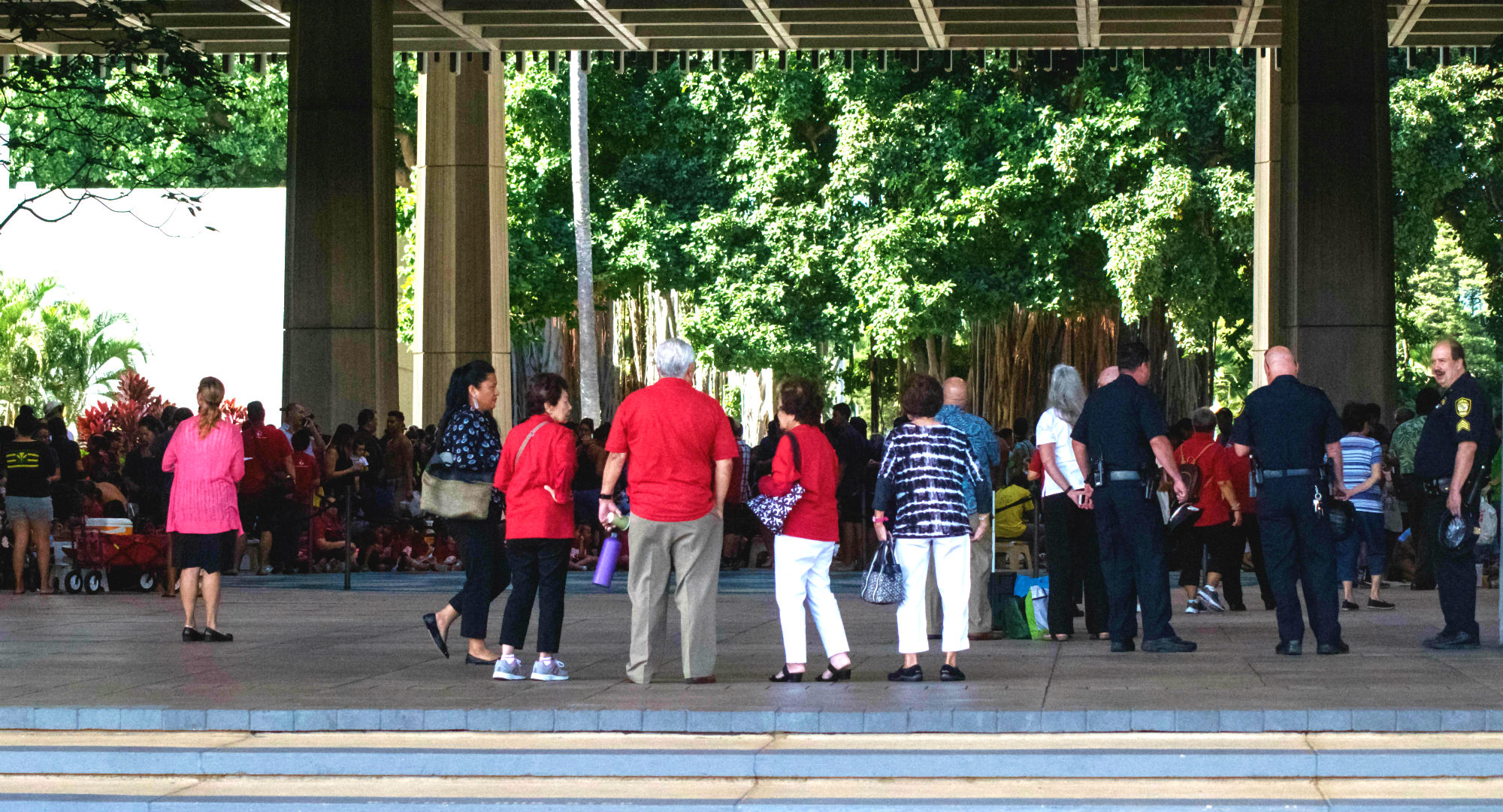 Hawaii’s government has a festering problem that has the potential to bankrupt the state and put its retired public employees in real danger.

That problem is its public pension debt, also commonly referred to as its unfunded liabilities.

Hawaii is missing $23 billion that is supposed to pay for the pensions and health benefits of current and future government retirees; lawmakers in recent years have been paying more tax money into the pension fund to help make it solvent, but the debt keeps growing. Indeed, it’s higher today than it’s ever been.

The state’s pension debt has grown to 46 percent of the retirement fund, representing $12 billion that state retirees are missing from their promised retirement nest-eggs. 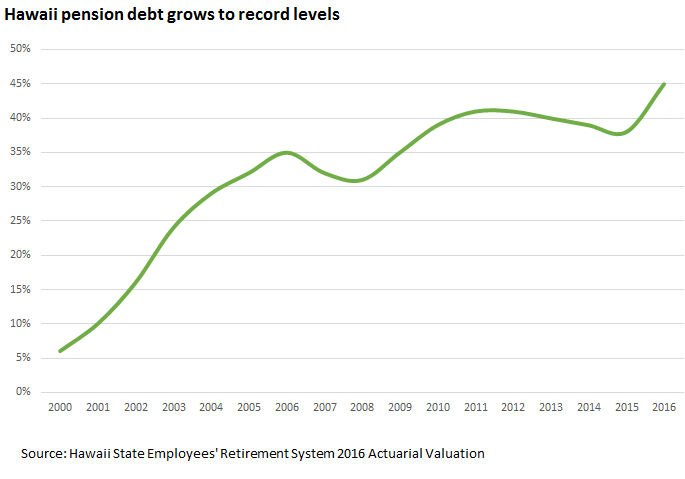 Debt is also expected to grow for other post employment benefits, such as the State Employer Union Trust Fund, which is underfunded by $11 billion.

Hawaii taxpayers are being soaked for record amounts every year to help bring these funds back into balance, but despite the extra taxes and astronomical payments, in the Legislature’s and administration’s dire efforts to alleviate the problem, the debt just keeps growing.

Last year, state leaders poured $1.5 billion of taxpayer money toward satisfying the combined debts, which is the highest payment the state ever made, but to no avail.

Now some lawmakers want to pour more tax money into the fund. But there’s a better solution.

Instead of focusing on Band-Aids such as raising taxes, lawmakers should address the source of the problem, which is that the pension system is fundamentally broken.

Switching from a broken, government-run pension system to a private, self-managed system would fix the debt problem for good.

This switch has helped a dozen states, such as Michigan and Oklahoma, roll back their pension debts, ultimately allowing taxpayers in those jurisdictions to keep more money in their pockets.

It’s time to adopt reasonable reforms that will ensure government employees the safe and secure retirement they were promised — and that state taxpayers can afford.