Reform to Protect the First Amendment 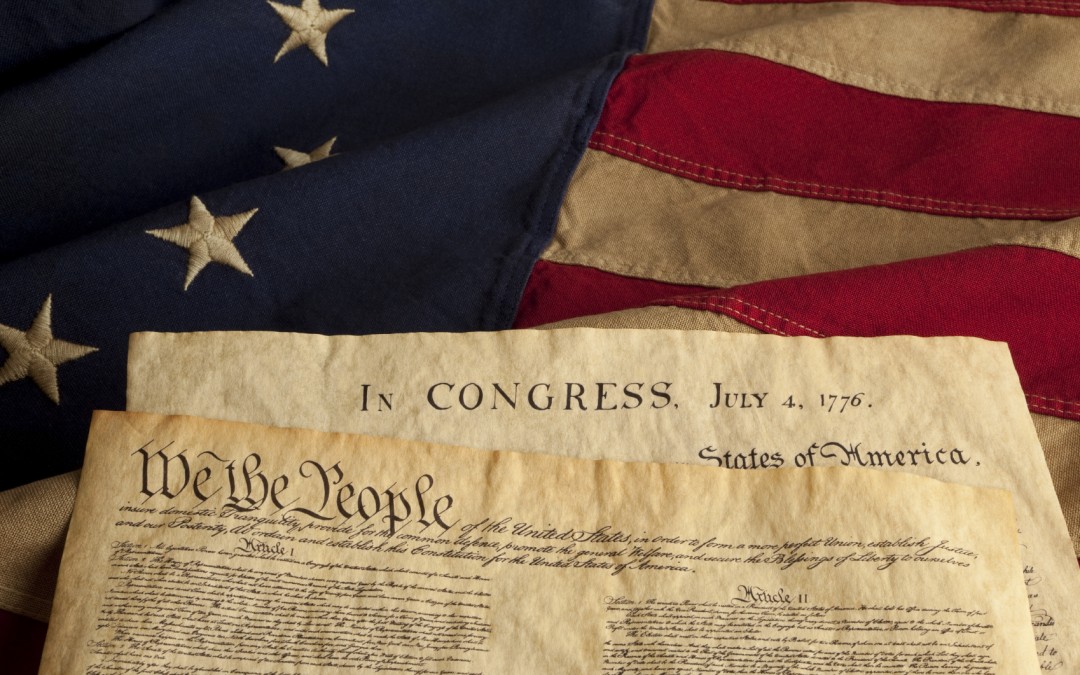 President Donald Trump set off yet another political firestorm when he promised to “totally destroy” the Johnson Amendment, which bars ministers from endorsing candidates from the pulpit. Doing so risks their churches’ tax exemption.

The provision was advanced by Sen. (and later President) Lyndon Johnson and applies to all 501(c)(3) organizations. Many ministers have long objected to what they view as a violation of their religious liberty. In fact, many African-American churches, for historical and cultural reasons, are more politically active and often ignore the restrictions with little consequence.

Both opponents and supporters tend to overstate the measure’s importance. Religious activists from left to right have lost few opportunities for participating in the political process despite the law’s requirements. And dropping the restrictions would not set off a wave of church-funded political campaigns.

The expansion of the state into once private areas of life requires broader protection of religious freedom.

In general, government shouldn’t micro-manage political speech, especially of those exercising their religious faith under the First Amendment. Many Americans believe that their spiritual beliefs have political implications. They have every right to bring their viewpoints into the public square.

Of course, people don’t have a right to a tax exemption, and since 1954 the Johnson Amendment has made religious people pay a price for essentially accepting Caesar’s coin. That should offer a sober warning over the potential harmful impact on faith organizations of accepting government funding, even for social services. With money naturally come strings.

As government has expanded, taking more resources from religious people, fairness suggests allowing those monies to be expended to religious organizations pursuing secular ends. But there is a prudential case against faith groups risking their religious mission in exchange for a few extra bucks.

Nevertheless, the Johnson Amendment should be changed. The proper approach is not to “totally destroy” the amendment, as promised by the president, but to adjust the restrictions to avoid unnecessary censorship of political views which are inextricably tied to a church’s religious teachings and activities.

For instance, Republican Sen. James Lankford and Rep. Jody Hice have introduced legislation which would allow political speech made “in the ordinary course of the organization’s regular and customary activities.” Thus, if a church is just being a church, the IRS would have no cause for concern. The proposed legislation would apply the same standard to other 501(c)(3) organizations.

If, however, a church incurred “more than de minimis incremental expenses,” the speech would cease to be “in the ordinary course” of the church’s activities. Thus, a religious organization could not become a front for a political action committee. And contributions to candidates or campaigns would remain verboten.

Reforming the Johnson Amendment should be part of a larger rethinking of the limits of religious liberty. The expansion of the state into once private areas of life requires broader protection of religious freedom.

For instance, Christians are to be salt and light in their larger communities. However, by taking over education, welfare and most recently health care, government, especially in Washington, has excluded many people’s most fundamental values from important areas of their lives.

Best would be to roll back government’s over-reach. If that proves impossible, however, then people should be allowed to more fully exercise their faiths when confronting such programs. The tightest restrictions on religious practices should apply to core government responsibilities, with fewer restrictions on government activities “of choice,” so to speak.