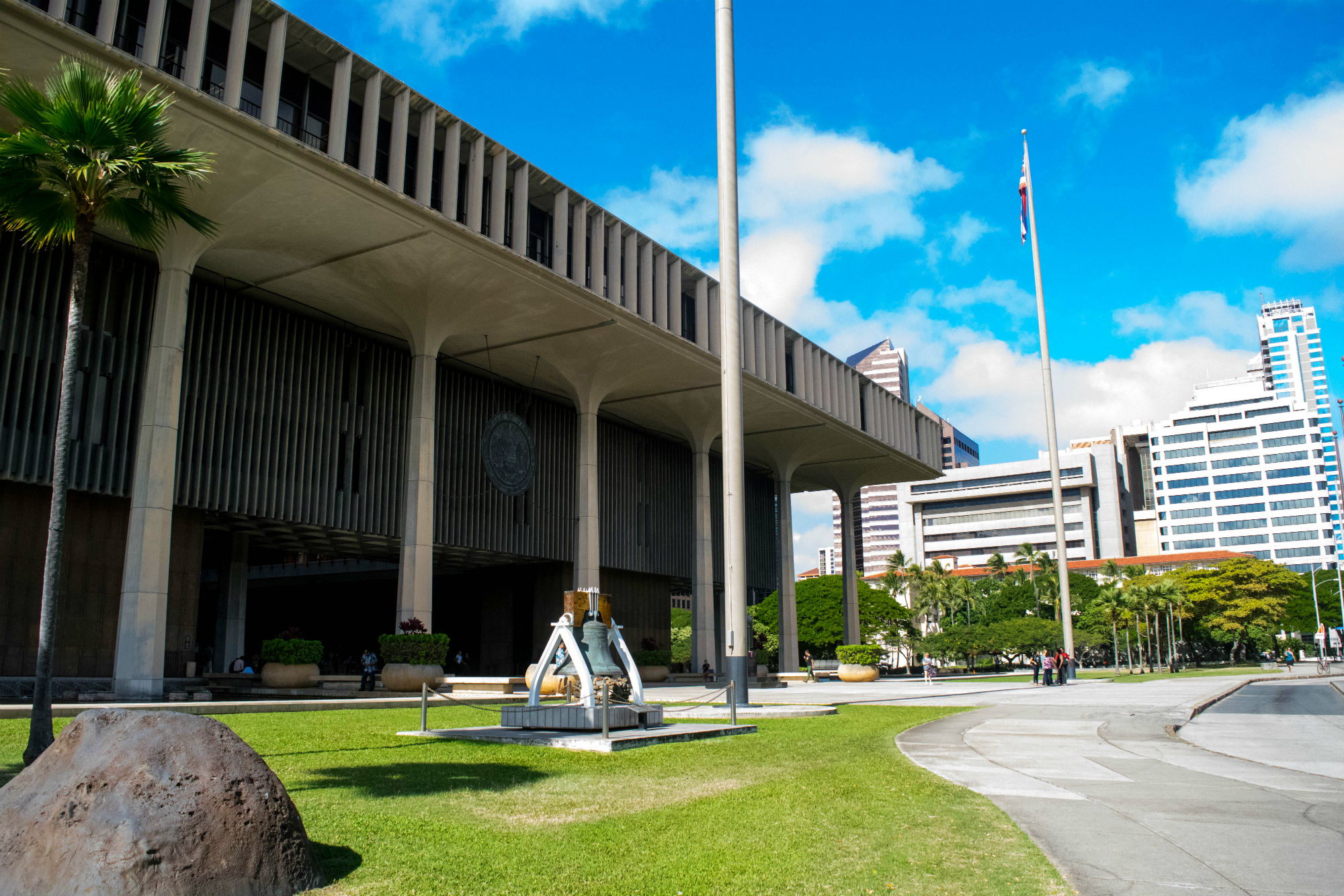 HONOLULU, March 15, 2017 >> A new study by the Grassroot Institute of Hawaii shows that Gov. David Ige’s proposed budget will run out of money within the next two years.

According to the analysis, the governor’s current budget will overspend by $292 million next year, leading to an era of unbalanced budgets and deficit spending.

Keli’i Akina, Ph.D., Grassroot Institute of Hawaii president, said, “When adjusted for accurate costs, Gov. Ige’s budget is saddled with a $104 million deficit in fiscal 2019, which grows to a $756 million deficit in fiscal 2022. The state’s proposed reckless spending could put public retirees in danger of losing their promised benefits and put all citizens on the hook if the government decides to raise taxes to avert financial meltdown.”

Akina continued, “State lawmakers must include accurate costs when planning for the future. This would help lawmakers balance the state budget and ensure that Hawaii has a healthy rainy day fund to weather any economic setbacks.”

State of the State Budget 2017