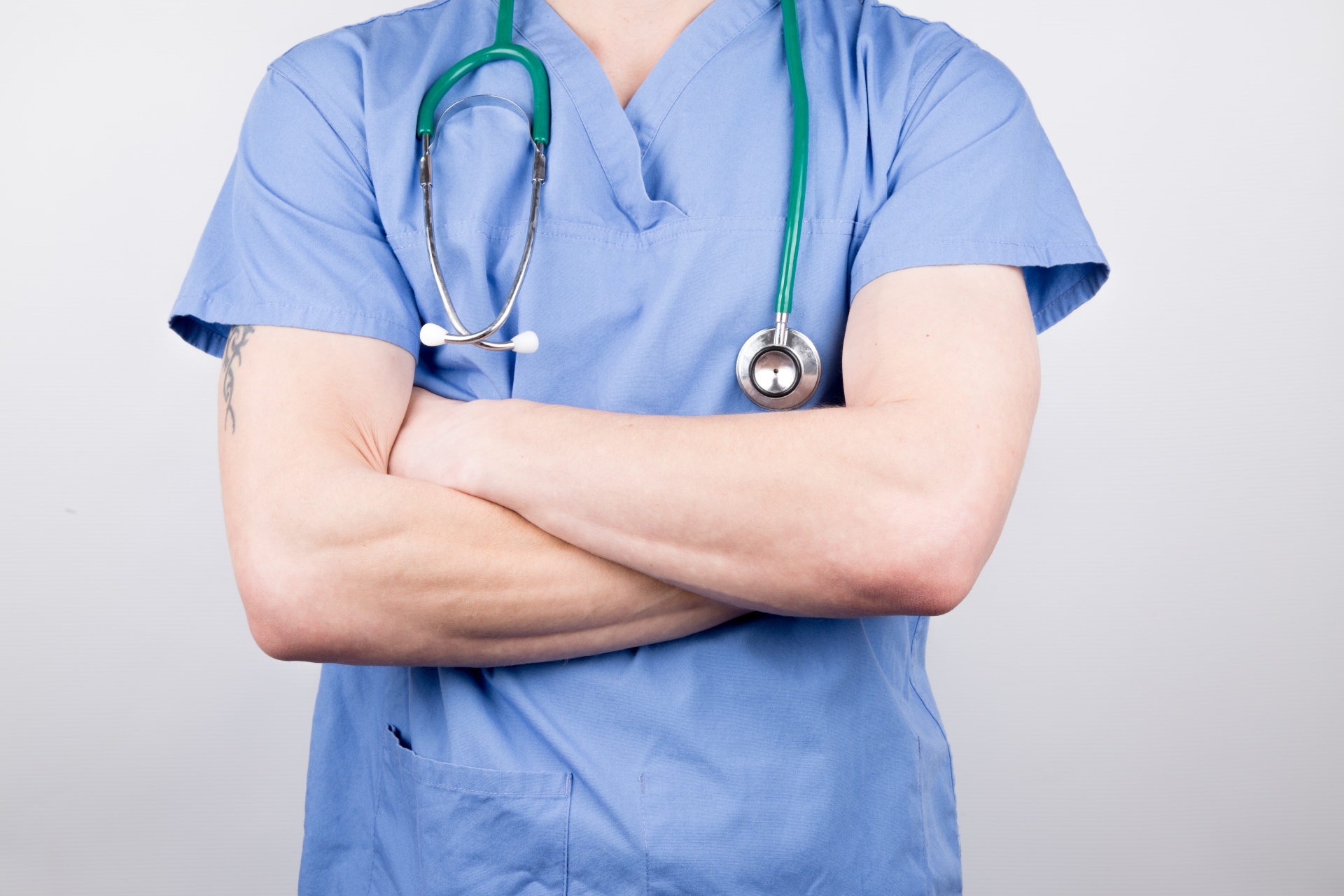 One of the ideas now working its way through our legislative system addresses the fate of Obamacare in Hawaii.  Many are concerned that our federal government will be changing the federal Affordable Care Act, sometimes known as Obamacare.  They would like Hawaii to keep it even if the Feds don’t.  The version now being considered in our legislature, however, is so ham-fisted in its approach I call it “Obamacare Heavy.”

Our federal act works by specifying a set of benefits that all health plans need to offer, called “minimum essential coverage.”  Among those benefits are:  all major medical insurance is “guaranteed issue,” meaning you can’t be denied coverage, even for pre-existing conditions; the law limits the variables on which the insurance price depends, and health status or gender are not among them; there are no annual or lifetime limits on health care; and insurance companies can’t drop you when you are sick or for making a mistake on your application.

The act also tries to spread the costs of minimum essential coverage throughout the population by adopting an “individual mandate.”  Everyone, for themselves and for their dependents, must buy health insurance.  If you don’t, you pay a penalty that is enforced through the income tax system.

Our legislature is now considering Senate Bill 403 and House Bill 552, which would require insurers in Hawaii to issue policies of minimum essential coverage, and then would require those subject to the Hawaii tax system to buy those policies or pay a penalty of $695 (to be adjusted for cost of living) per year.  But the federal Obamacare system has various exemptions, including for those who can’t afford the insurance, nonresidents, incarcerated people, short coverage gaps, people who were born or adopted into the household during the year, or people who died.  The Obamacare Heavy bills as introduced had none of these exemptions.  That would produce curious results like these:

Mom, Dad, and Grandpa live together.  Grandpa dies in February.  Grandpa is claimed as a dependent on Mom and Dad’s joint return, so Mom and Dad are required to have insurance for Grandpa for the whole year.  If they insured him until he died, they would pay the penalty for 10 months.

Micah is a Hawaii resident but spends the whole year in a prison in Arizona.  He is required to buy Hawaii insurance for the whole year.  Same result if he was in Halawa.  Obviously he wouldn’t be going to his local doctor’s office if he got sick.

Kimo is laid off from his job in March, and is barely able to put food on the table for his wife and three minor children.  The federal system has tax credits for those unable to afford insurance and an exemption from the individual mandate for those like Kimo.  But the credits require the participant to have bought insurance on an “Exchange”; the exchange we in Hawaii tried to build imploded despite sucking up $205 million in federal funding, and the federal exchange probably will go away if the federal law is repealed.  One version of the Hawaii bill has tax credits, but there is no exemption, so Kimo could be stuck with the penalty for the whole year.  For himself, his wife, and kids, the amount of the penalty could be as much as $695 x 2 adults plus $695 x ½ x 3 kids = $2,432.50.

If we are seriously thinking of adopting Obamacare Heavy, we really need to consider working out the details to allow the system to be functional here.