On Tax Reform, You Can’t Expense What You Can’t Afford 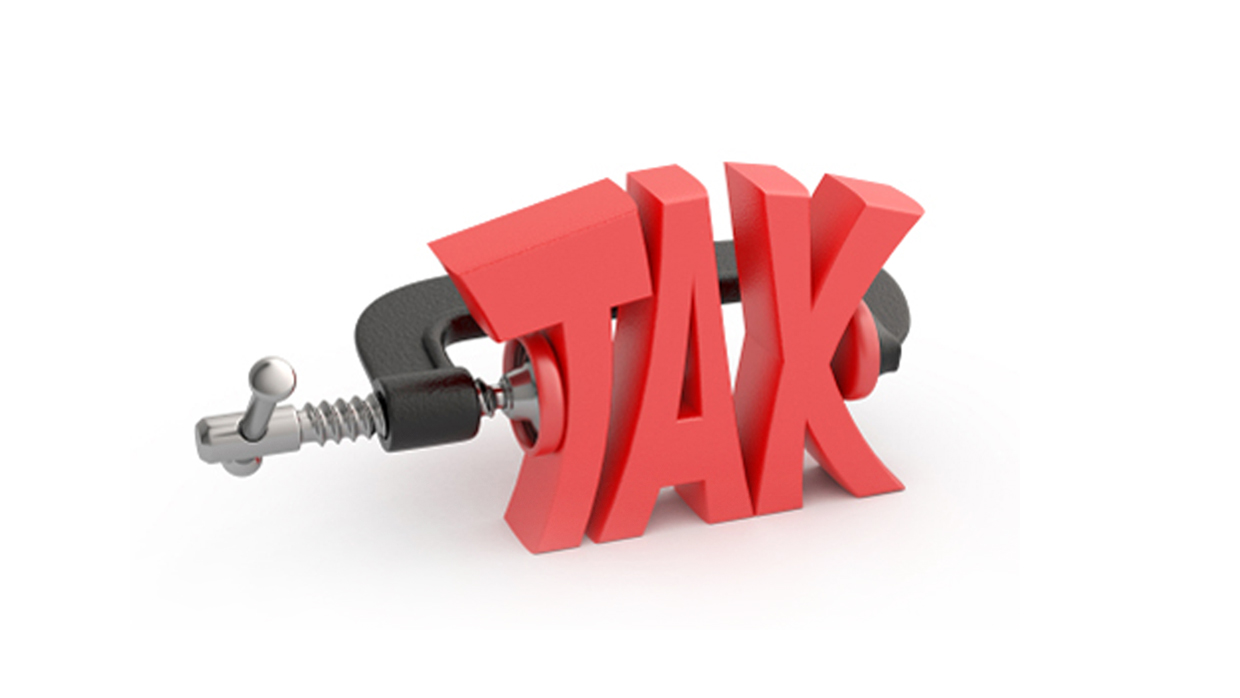 It’s easy to lose track of the original goal when you’re enmeshed in the details of an enormous, complicated project like tax reform. At the beginning, when tax reform is only a pipe dream, the goal is clear—get the economy growing again by encouraging private investment.

But then, when tax reform is suddenly a work-in-progress, cuts have to be paid for, trade-offs have to be made, and next thing you know, you’ve done lots of work and changed lots of things, but have you actually achieved your goal?

Something like that happened the last time House Republicans took a crack at tax reform. In 2014, House Ways & Means Chairman Dave Camp, in his last year as chairman, was determined to leave a legacy of having at least put together a real, detailed tax reform framework. Camp’s goal, as he often stated, was to stimulate increased economic growth. His plan was a welcome contribution to the tax reform effort, even though everyone knew it would go nowhere with Barack Obama in the White House.

But when Camp’s plan was run through several well-respected (and even friendly) economic models, it was found to actually reduce economic growth slightly over the long-term because it raised the tax on capital over the long term. This must have stunned and disappointed Chairman Camp, because it meant his tax reform plan failed the economic growth test that he himself had advocated.

What happened? Somewhere along the line, in the process of making trade-offs and “paying for” tax reform, the wrong elements got sacrificed and the growth effects disappeared.

Something similar might be happening right now with Republicans’ current efforts to reform the tax code. We’re hearing chatter that Republicans might eliminate the deductibility of business interest expense in an ill-conceived attempt to pay for overall rate cuts.

But companies borrow precisely in order to invest in growth—to build or buy plant and equipment, acquire new technology, expand and grow their businesses. And this is what we want them to do—this is what tax reform is supposed to encourage, not discourage.

Eliminating the deductibility of interest expense would discourage rather than encourage new investment. We should be making it easier, not harder, for businesses to access capital. Yes, the move toward 100 percent expensing significantly encourages investment, but this feature of tax reform would be diminished by removing the interest deduction. Companies should be able to choose whether to invest through equity finance or debt finance, depending on their own particular situations, rather than having that decision biased through the tax code. And for most businesses, debt is a more strategic and more cost effective means of financing growth.

The goal of tax reform is increased growth through increased business investment. If congressional leaders lose sight of the goal, they run the risk of putting enormous effort and political capital into a plan that will fail at its goal and discredit the cause.