“Second home” tax may put affordable homes out of reach 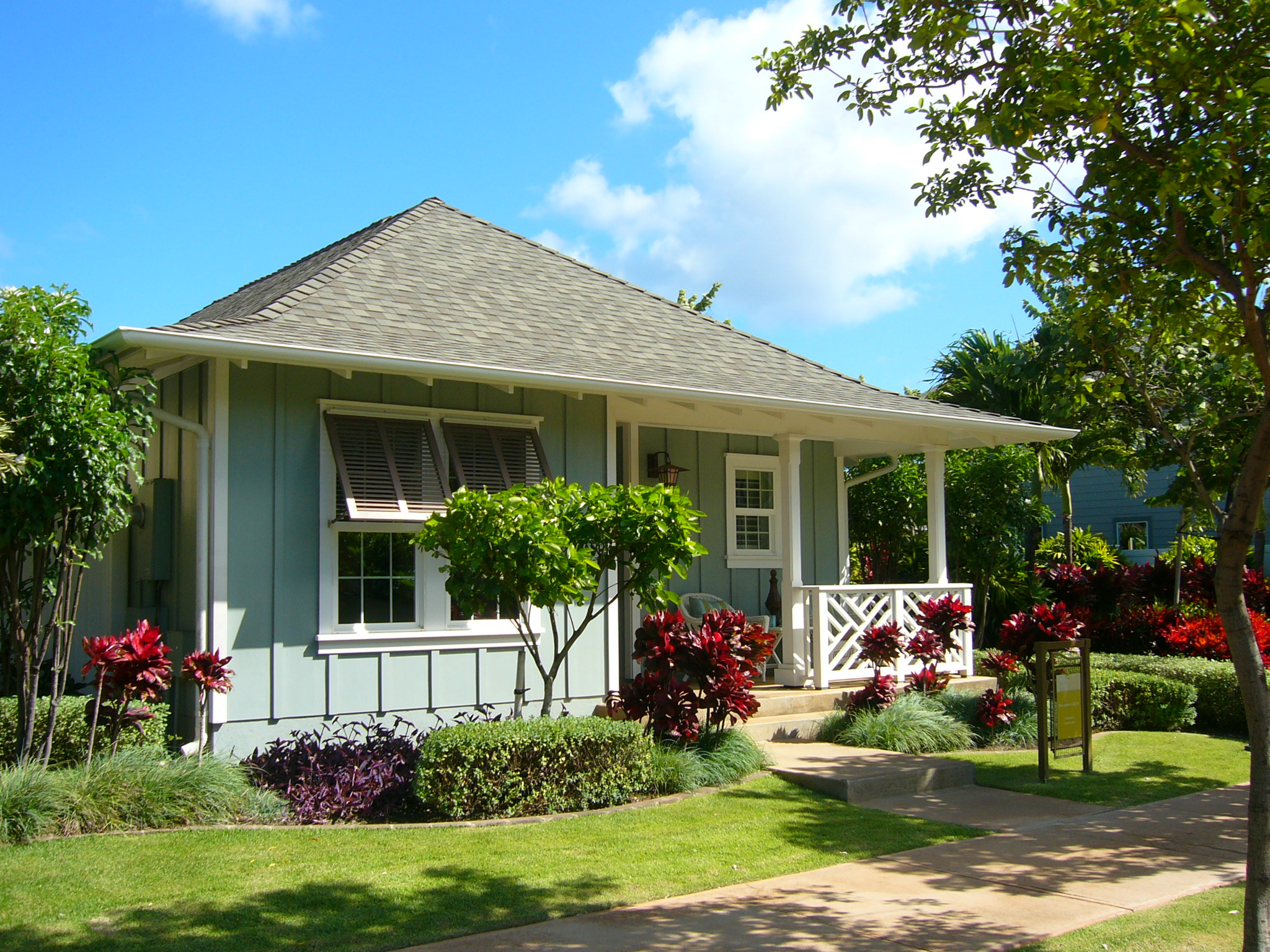 Hawaii State Teachers Association leaders are asking state lawmakers for a tax increase on “all residential investment property” in Hawaii valued at $2 million or more, to help fund public schools in the state, but this policy likely would backfire and make all housing in the islands more expensive.

Specifically, Senate Bill 686 seeks to put a constitutional amendment on the ballot that would double the county property tax rates on homes valued at $2 million or more. Ultimately this would make high-end homes in Hawaii more expensive to own, and drive many of the more wealthy homebuyers toward dwellings that cost less, squeezing home supply at the lower end.

Carl Bonham, executive director of the University of Hawaii Economic Research Organization, told legislators during an informational briefing, “Let’s say we double the tax rate on million-dollar homes. So then what’s my strategy? I’m going to buy a $900,000 home and then renovate it without telling anybody . . . and now I have a $2 million home, but it’s still taxed at the $900,000 range.”

Carl Bonham said that this phenomenon occurred in Hong Kong, where they imposed a premium property tax rate on “millionaire” properties. 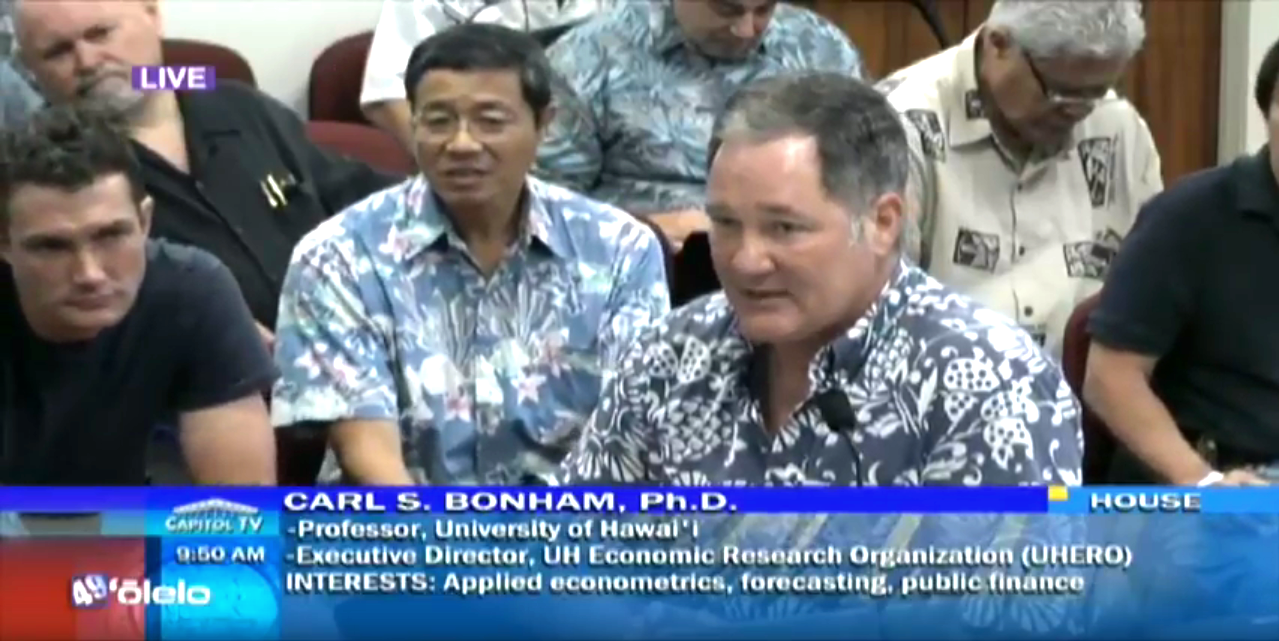 So, ironically, increasing taxes on high-end property could result in increased demand for lower-end housing, which could make it difficult for local families to find an affordable home. In that sense, a new tax on high-end property would be paid by middle-class island families, in the form of a tighter housing crunch and fewer housing options.

Pending approval by the voting public in the next general election, the proposal would increase taxes by letting the state impose a surcharge on the property tax collections of the counties, which would receive a small cut of the revenues in return for their role in collecting and disbursing the surcharge revenues to the state.

This would set a precedent of allowing the state to collect property taxes, which is currently only a function of the counties, opening the door to further such “surcharge” schemes.

In addition, the language of the constitutional amendment, tax-hike proposal leaves open the option of it being expanded in the future to include homes below the $2 million threshold.

Tom Yamachika, president of the Tax Foundation of Hawaii, observed that even though the tax proposal would apply to only high-end property, “the bill might be changed the following year to tax everybody.”

“If you give the power to the legislature to do the surcharge, they can use it any way they want,” Yamachika commented.

Increasing taxes on the so-called rich should not be how we increase pay for state school teachers. There are other ways to pay our teachers more, without resorting to a tax increase, as we’ve written about before.

The proposal to increase taxes for education may be well-intentioned, but the effect could leave middle-class island families with fewer housing options and higher home prices, making Hawaii’s cost of living higher for everyone and hurting local families struggling to live in the islands.

Hawaii leaders should first look at ways of cutting costs instead of resorting to tax increases.

A video of the informational briefing is below: