What you can do to help contain taxes 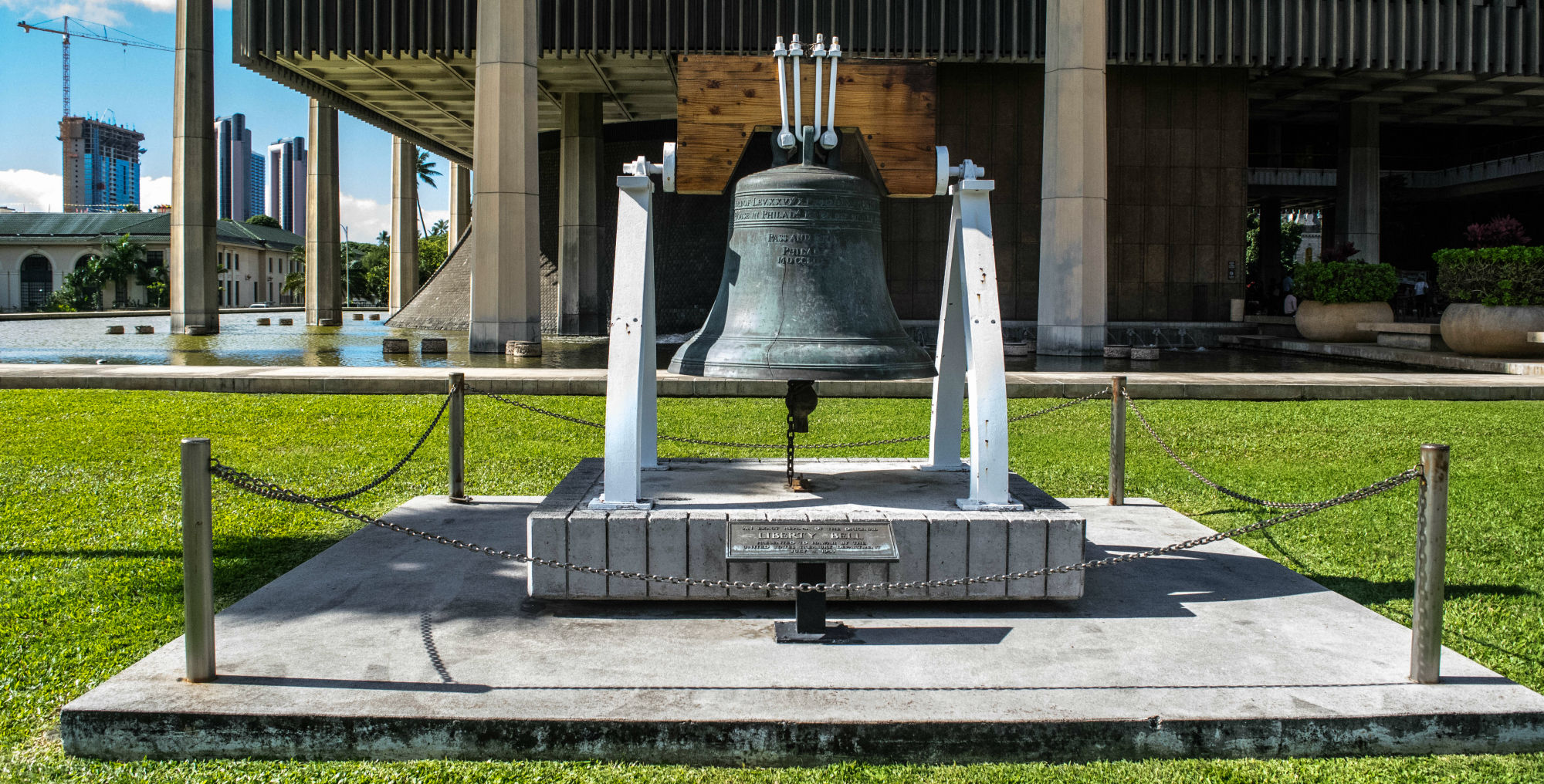 Taxes in Hawaii might be “revolting,” but don’t count on a Hawaii taxpayers revolt any time soon.

The prospect of one was raised last month by an editorial in the Honolulu Star-Advertiser, which noted with apparent alarm the “uncommonly heavy load of tax proposals still moving through both state Capitol chambers.”

Unless legislators “reverse this trend,” the editorial warned, “they may be fueling a potential tax revolt.”

But, really, could that actually happen? Sure, Hawaii has among the highest taxes in the United States, along with the highest cost of living, but could Hawaii really see the enactment of something along the lines of California’s Proposition 13, which restricts that state’s legislature from increasing property taxes?

“Prop 13 in California,” Milner told me after the Star-Advertiser editorial came out (“Citizens already feeling tax-fatigued,” Our View, Feb. 22, 2017), was, “a very well organized, well-financed endeavor that had a lot of steam behind it, and also had a kind of powerful political party that supported that kind of ideology. Prop 13 had all of that. But if you look at what Hawaii is like, I can’t even think of the possibility that you would have something like that.”

Hawaii’s last remaining Republican senator, Sam Slom, voted out of office just this past year, agreed: “I don’t think it’s possible at this time. I see no chance of it happening.”

Milner and Slom also agreed that a major obstacle to any “tax revolt” in Hawaii is structural: Proposition 13, which limited the California legislature’s ability to raise property taxes, was adopted by California voters in 1978 by means of initiative power — which is not an option in Hawaii.

Slom said that reality hasn’t been for lack of trying.

“In all of the 20 years that I was in the Senate,” Slom said, “I introduced initiative and referendum, recall and term limits; most times they didn’t even get a hearing. There’s certainly no desire among the Democrats — and not even the Republicans — to make these kinds of changes. So without that ability, and without the idea that the people here can rise up, it’s not going to happen.”

Milner agreed that, “if you use the model of where tax revolts manifest themselves in some kind of direct policy change, yeah, you need something like that (initiative power).”

As for the power of referendum, Tom Yamachika, president of the Tax Foundation of Hawaii, said Colorado has a Taxpayer Bill of Rights, enacted in 1992, based on that idea. It isn’t actually a charter of rights, explains Wikipedia, but rather “a provision requiring that increases in overall tax revenue be tied to inflation and population increases unless larger increases are approved by referendum” — that is, by a popular vote.

Milner said that in the absence of either initiative and referendum in Hawaii, the only way to impose such a firm restriction on legislative taxing power here would be through a state constitutional amendment, introduced and endorsed by the Legislature, then approved by the voters.

But our legislators “are not likely to go for that,” added Milner, echoing what Slom said about his attempts to introduce those ideas into the state Legislature during his two decades as a state senator.

Milner said another structural impediment, of sorts, is the power of incumbency.

“It’s not that they’re all free spenders,” Milner said of the virtually monolithic Democrats in Hawaii. “It’s the fact that they’re incumbent, and its hard to beat the incumbent, even if you run in a district as a Democrat saying that my opponent in the primary spends too much money. It’s pretty hard.”

So what can be done about the seemingly endless efforts to seek more taxes to solve every problem, when holding steady or perhaps even cutting taxes might be the better path?

Yamachika said citizens here have at least two options, one of which is to simply “get on a plane and get out of here” — and research from the state Department of Business, Economic Development and Tourism, he said, suggests that is happening.

He said DBEDT surveyors asked those departing, “Why are you leaving?” And “the top two reasons were the cost of living and taxes.”

But, of course, leaving isn’t for everybody. For those who remain, he said, “they can organize, they can make their voices known.” They also can run for office themselves, making the tax records of their opponents their primary sales points.

Added Milner: “Make a fuss! I mean, I start with the assumption that legislators here are pretty averse to raising taxes, and they worry a lot about their re-elections, even though they probably shouldn’t. So you can do stuff. The conservative groups that do exist — “anti-tax” is too simplistic a term — you lobby, you testify; you play up on what the Star-Advertiser wrote, and you hope that, from that standpoint, you can keep too many of these tax measures or concealed tax measures from passing in the next House.”

This view assumes, of course, that most legislators in Hawaii are open to persuasion, for whatever reason, and ideally because they generally do care about the well-being of our state and all who live in it. These legislators presumably would like to base their decisions on solid information from knowledgeable organizations and research groups that also can offer practical and achievable alternatives to the usual tax-hike agenda.

Groups like the Grassroot Institute, of course, advocate greater reliance on market mechanisms to increase business and social opportunities, expand wealth creation and preserve out liberties as well, while groups like the Tax Foundation of Hawaii point out the value of taxes that are simpler, more fair, more efficient and more transparent.

With individuals presenting the reasonable research produced by such groups to state legislators who put the public above their special interests, a “taxpayer revolt” might never be necessary.