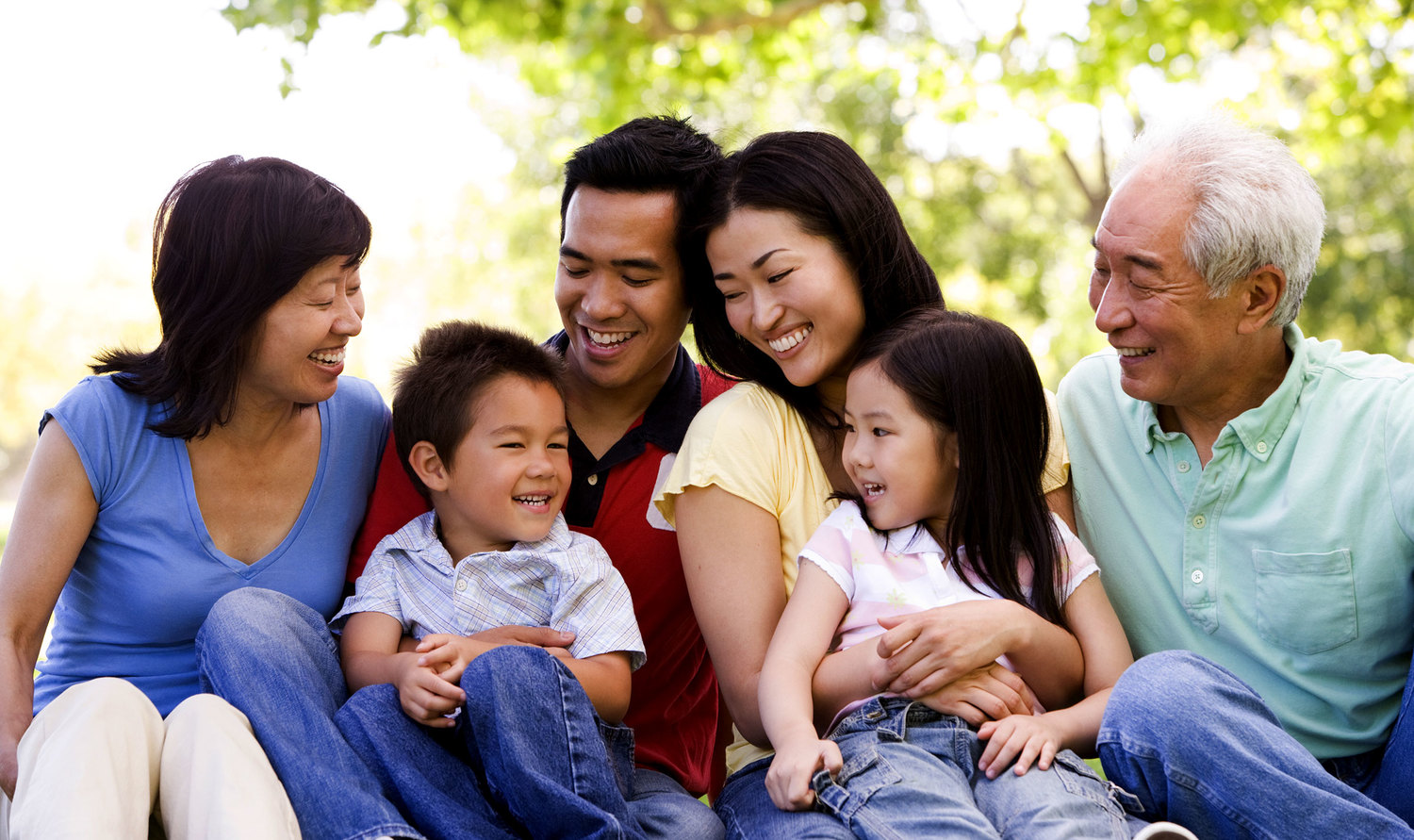 It’s been happening for years, but the phenomenon of locals leaving Hawaii to live on the mainland has been increasing significantly in recent years, according to the U.S. Census Bureau.

Hawaii’s cost of living may be a major factor in the reason so many families are choosing to pick up their roots and leave the islands. But taxes are a large part of Hawaii’s high cost of living, and this also might be scaring local families away.

Most of the outmigration is to states with lower tax burdens, like Washington, Texas, Nevada and Florida, according to IRS migration data. These states also have significantly lower costs of living than Hawaii.

Earlier, we wrote about the prospects for a tax revolt in Hawaii, as rising taxes burden island families. However, the real tax revolt might already be underway — in the form of locals leaving the islands to find better opportunities and a lower cost of living in various mainland states. 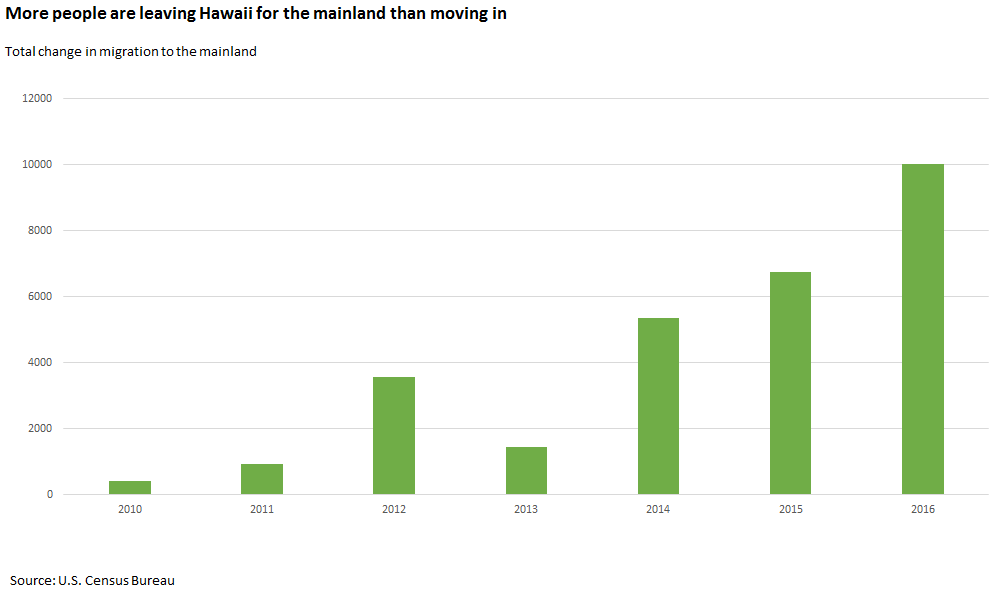 Much of the local financial burden comes from the state’s general excise tax, which mugs taxpayers at every step in the production chain, and sticks consumers with huge final transaction costs. The tax was ranked as the worst “sales tax” in the nation, by the American Legislative Exchange Council, considering how it pyramids and thus adds to the high price tag of goods sold and purchased in Hawaii.

Meanwhile, many of Hawaii’s ever heedless state and county lawmakers recently have been calling for increases to the state general excise tax rate — to fund the rail project, public education and other pet projects — which likely would worsen the problem.

Mayor Kirk Caldwell has raised the specter of raising Honolulu County’s property tax rate by as much as 14 percent, if state lawmakers don’t extend into perpetuity a GET surcharge intended to help fund the country’s rail project that was supposed to expire in 2027. That certainly is a dim prospect for Honolulu property owners who can barely hang onto their homes as it is. The possible domino effect on renters and others who don’t own property seems not to have been considered in these cold calculations.

In addition, state lawmakers are on the verge of hiking Hawaii’s income tax for high-end earners, which could encourage job-creators to join the exodus from the state as well.

Higher taxes and decreased opportunity for island families are a bad combination, and so far  the result has more locals picking up stakes and heading to greener pastures elsewhere. It has torn the fabric of our communities, and is heart-breaking for both those who feel compelled to leave and those who stay behind.

If lawmakers really want to help local families, they would scale back taxes — not raise them.

They also would trim the thicket of economic regulations that stymie local businesses and reduce employment opportunities. Together, these actions would lower the cost of living in Hawaii, allowing more islanders to keep their hard earned money, move toward a brighter future and stay in the islands.