Government Stealing from the Rich to Give to the Poor 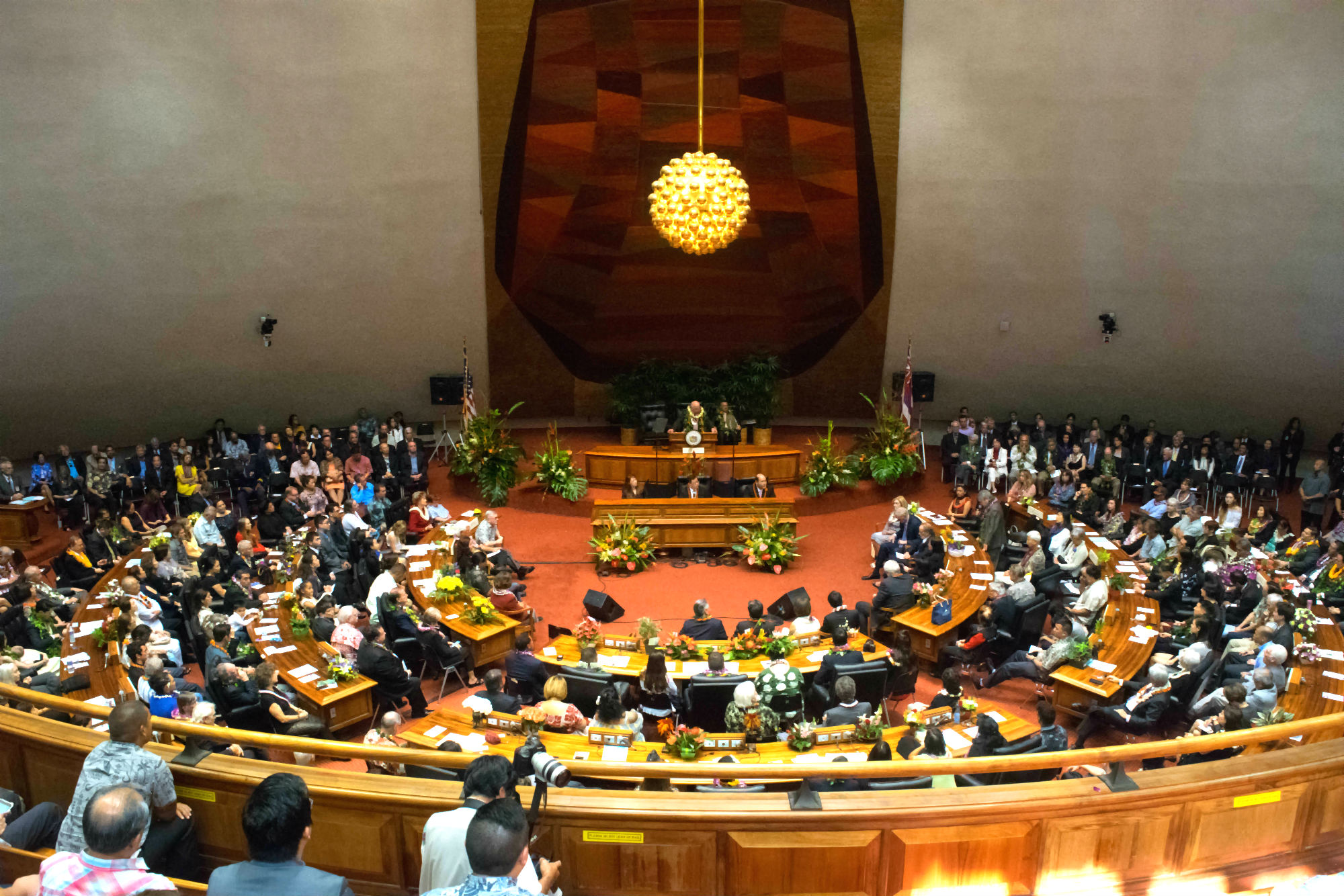 Any aficionado of the Robin Hood legends would be quick to point out that those in government are more accurately in the role of the Sheriff of Nottingham than the legendary outlaw … and that’s probably part of the problem. Because while many policymakers have absorbed the idea of taking from the rich to give to the poor, they haven’t given quite as much consideration to the practical implications of their actions.

There are, in fact, two bills that purport to do just that (help the poor at the expense of the rich) under consideration in this legislative session. House Bill 209 and Senate Bill 648 both include a tax credit for low income individuals and families. To pay for the credit, legislators are considering raising taxes on the wealthy. We are told that this is a “fair” taxation scheme.

But what does it really mean to be “fair” when it comes to taxes? Wouldn’t it be fairer still to take less in taxes to begin with? And why does the concept of “fairness” disappear completely when it comes time to decide which endeavors are worthy of government funds? Is is “fair” to spend tax dollars on something that the majority of taxpayers might not agree is valuable to the state? Is it “fair” to give out tax monies in grants to certain organizations over others?

Despite the talk of “fairness,” there are no proposals in place that would lower taxes that have a disproportionate impact on the poorest segments of the state–such as the regressive general excise tax. On the contrary, we’re more likely to see surcharge after surcharge piled on to the excise tax as Hawaii continues to rely on it as a major source of revenue.

And though fairness should cut both ways, don’t hold your breath waiting for a bill that lowers taxes on the wealthy because it’s the only “fair” thing to do.

To put it bluntly, when you’re being told that taxes need to be “fair,” you’re listening to an attempt to excuse a tax increase. With such language, politicians can pat themselves on the back and feel like they’re helping the poor by taking from the rich. Of course, in the stories, Robin Hood was usually acting against corrupt government officials or protesting excessive taxation. That’s a legend the people voting on these tax increases would do well to remember. Besides, claiming to give to the poor to justify stealing from the rich doesn’t actually help the poor.