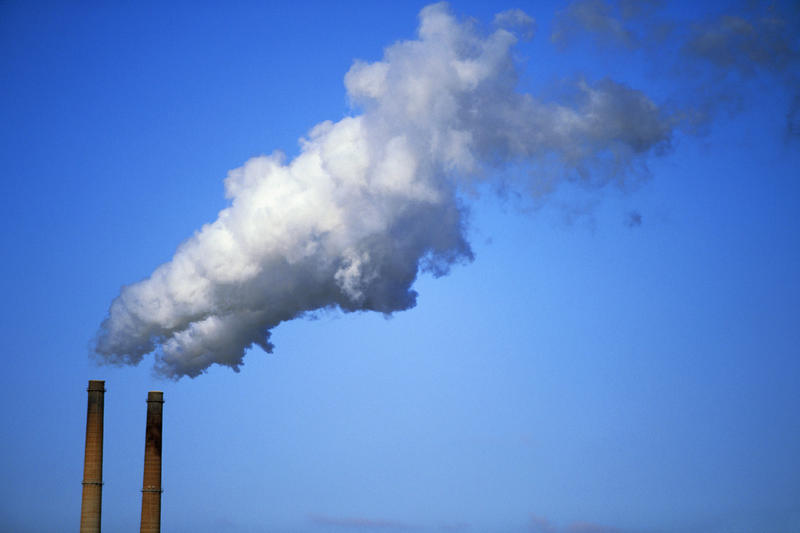 Taxing carbon emissions has long been supported by environmentalists and the political left. More recently, though, the idea has found support among some establishment Republicans — and perhaps even President Donald Trump.

Most importantly, there is no viable alternative to carbon-based fuels.

In economics, when studying the “elasticity of demand,” students often discuss what might happen if the price of a product like coffee shot up significantly. Most likely, consumers would seek out substitutes like tea.

Coffee, therefore, is elastic. Fossil fuels, on the other hand, are one of the most inelastic products around. There just aren’t any viable and scalable alternatives.

If gasoline prices went up because of a carbon tax, some people would carpool or take public transportation. Others might buy smaller, less-safe cars. But most would just pay the higher price.

The price of everything, in fact, would rise.

Because we would still have to use fossil fuels for the vast majority of our manufacturing, transportation and power generation, companies would simply price the tax into every product and service they sell.

Though many power-generating plants are fueled by wind and solar power, the two sources cover only 7 percent of the nation’s power needs — and that’s after hundreds of billions of dollars in taxpayer subsidies.

In Norway, where a carbon tax was passed in 1991, researchers concluded that the tax — described as “among the highest in the world” — had a “modest” effect on emissions while significantly increasing the price of certain fuel types.

Meanwhile, in 2014, Australia became the first country to repeal its carbon tax, even though it had been considered model legislation. Prime Minister Tony Abbott called the tax “a useless destructive tax which damaged jobs, which hurt families’ cost of living and which didn’t actually help the environment.”

What happened in those countries is a good reminder that we live in a global economy in which American companies must compete with those around the globe. That’s why the corporate tax reforms being proposed by Trump and House Speak Paul Ryan are so important. A carbon tax raising the cost of production across the economy would have the opposite effect, making it harder for businesses to compete.

The good news is that the U.S. has been reducing energy-related carbon emissions in large part because fracking has made natural gas a cleaner and more affordable option than coal.

The country needs policies that help it become more competitive, not less so. Lowering the tax burden, not raising it with a carbon tax, is the best way to achieve that goal.