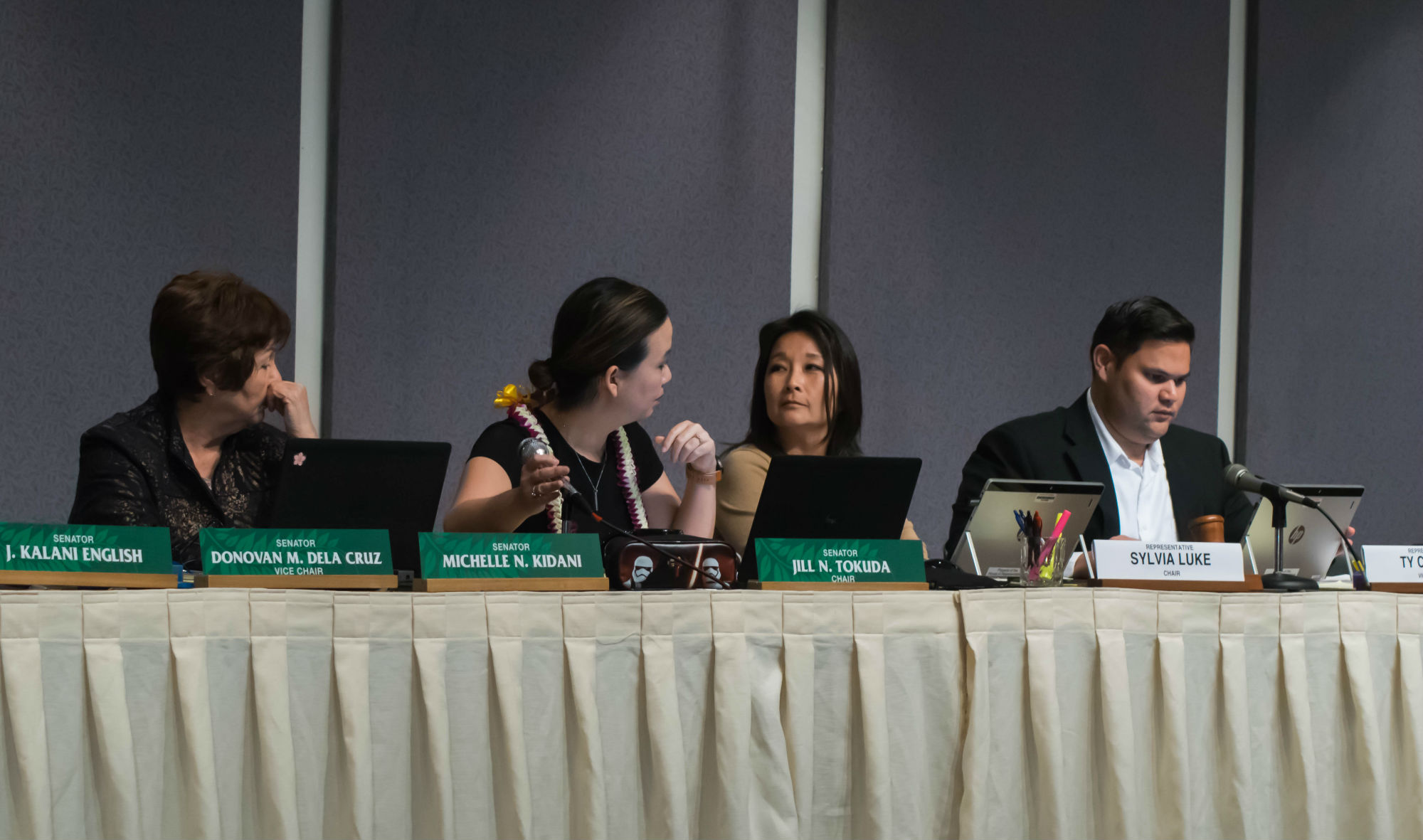 Most families in Hawaii know that they shouldn’t spend more money than they have. But somehow, Hawaii legislators haven’t gotten the message, as the state budget proposed for next year is unbalanced by millions of dollars.

If the general fund were formatted to look like a regular household budget, with five zeroes eliminated, it would look something like this:

Obviously, that particular household would be overspending, running a possibly dangerous deficit.

For the Hawaii Legislature, the figures look more like this:

This means that next year (fiscal 2018), the state is planning to spend $364 million more than it expects to receive in tax revenues. If this planned overspending is not averted, it will eat into the state’s “rainy day” emergency funds, depleting all extra monies by fiscal 2019. This could set off an era of deficit spending and fiscal crisis.

Making things worse, the state recently granted pay raises to public employee union members, including $100 million for teachers alone. Firefighters, and other government union members also will be seeing handsome raises, which will add even more weight to the sinking ship of Hawaii’s budget.

Hawaii leaders have popped the cork for more spending, but the party will be over when the bill comes due. Ultimately, taxpayers will be on the hook for the spending spree, and this could eat into the actual household budgets of Hawaii families.

Instead of increasing next year’s budget by over a billion dollars, as is the current plan, Hawaii’s lawmakers should practice responsible budgeting and live within their means.

If the Legislature won’t be responsible with the hard-earned money of Hawaii taxpayers, then Gov. David Ige could be the last hope to dial back the planned spending spree, save the state’s rainy day funds for true emergencies and make sure Hawaii’s budget is balanced — like all family budgets should be.