The Hill: How the Jones Act drives up the cost of food and gasoline for millions of Americans 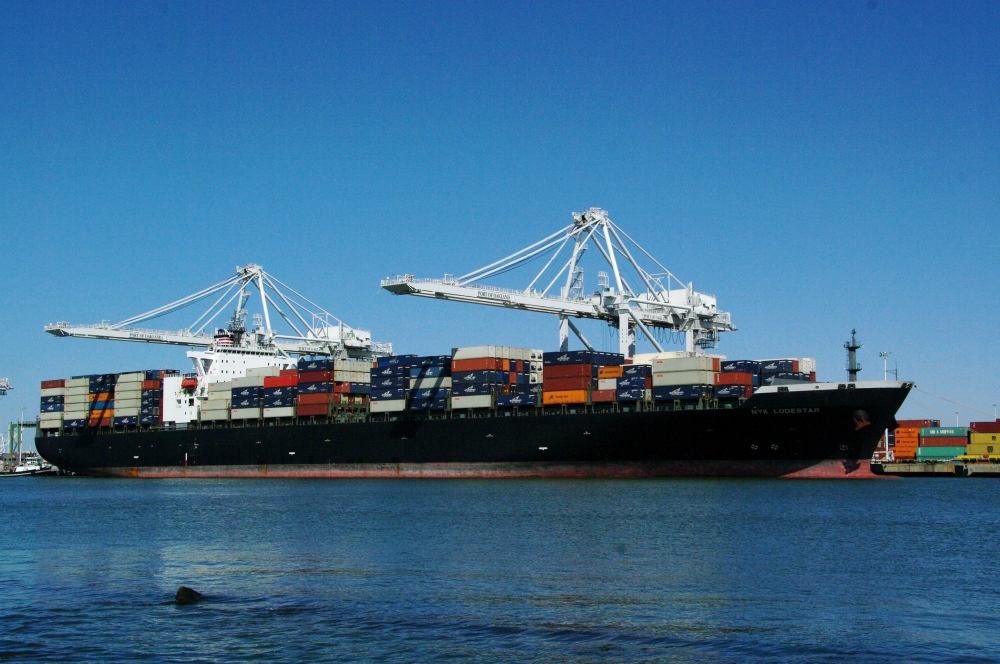 In the Aloha State, we’re used to sky-high prices for groceries and fuel because of an old protectionist shipping law known as the Jones Act. But the Jones Act is not just a Hawaii problem — it’s a national problem.

The Jones Act, also known as the Merchant Marine Act of 1920, adds costs by preventing waterborne merchandise from being transported between two points in the United States unless it’s done on an American-built ship. The ship also must fly the American flag, be 75 percent-owned by Americans and be 75 percent-crewed by Americans.

Read the Full Article on The Hill