Time for change at Hawaii’s airports 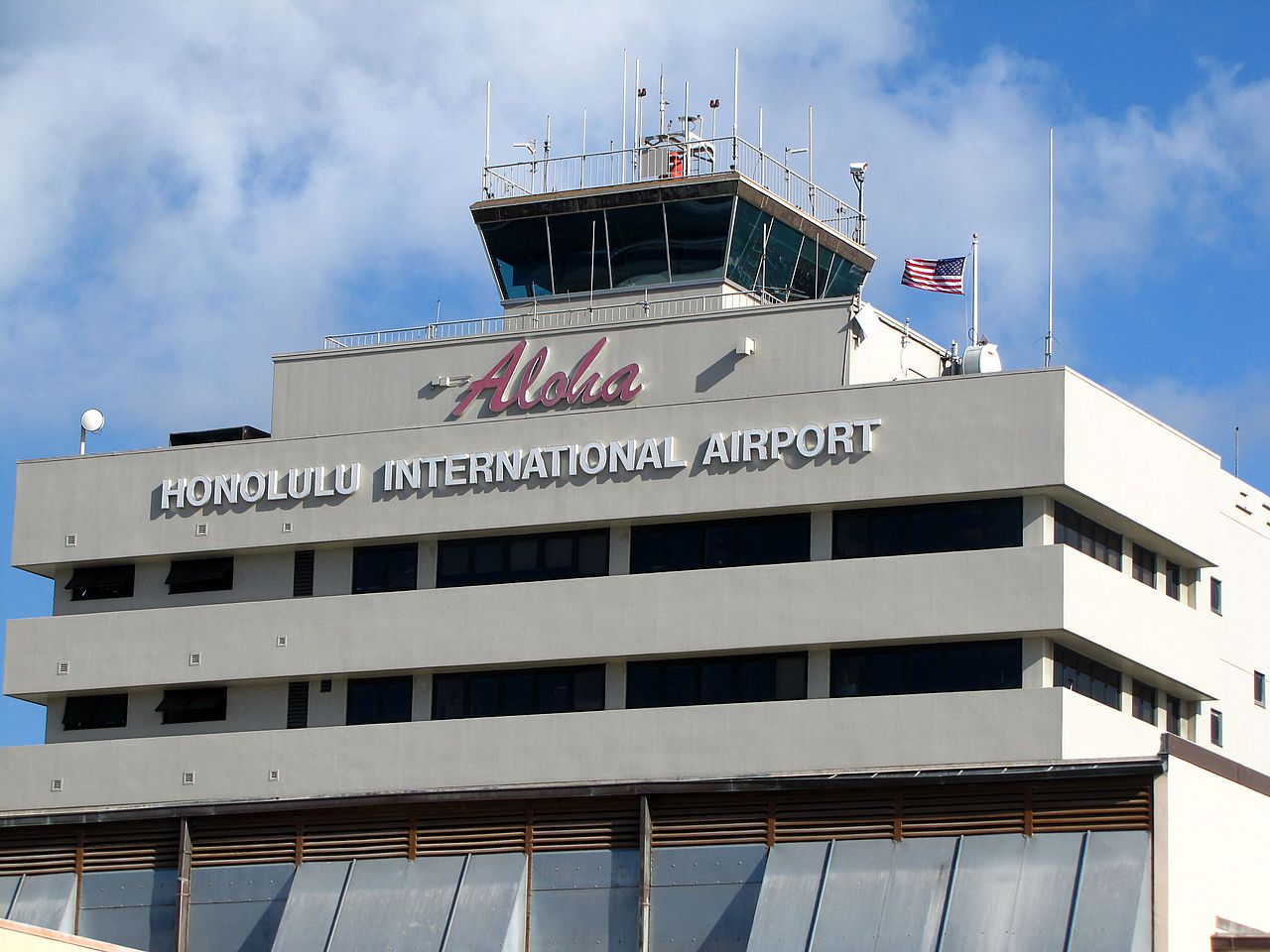 Hawaii’s Legislature is on the verge of enacting an enormously significant reform, and, assuming its enabling legislation is crafted carefully, it can’t come a moment too soon.

Senate Bill 658, which now has survived third readings in both legislative chambers, would consolidate operations of the state’s airports into a new body called the Hawaii Airport Corporation, which almost everybody who submitted testimony about the bill agreed would more or less be a godsend to Hawaii’s economy.

Why? Ever heard the story about too many cooks?

As the bill itself notes, “responsibility for Hawaii’s airport planning, management, marketing and capital development functions is currently distributed among a number of agencies, including the Department of Transportation’s Airports Division, Hawaii Tourism Authority, Department of Budget and Finance, Department of Human Resources Development, Board of Land and Natural Resources, Department of Health …, and the Office of Hawaiian Affairs …, among others.

“Furthermore, key decision-making is vested in the Legislature, which is only in session for part of each year, which imposes a constraint on responsiveness and causes delay to key capital improvement program decisions.”

The proof of that final statement is clearly in the pudding, as shown in a series of recent front-page investigative news articles in the Honolulu Star-Advertiser.

>> Airport modernization plans initiated three governors ago (Linda Lingle) are still years away from being completed.

>> Much of the construction that has been done has turned out to be flawed or now virtually outdated.

>> Lawsuits are flying between the original general contractor, subcontractors and the state.

>> The airlines that use Hawaii’s airports are so fed up that one of them (Hawaiian Airlines) has taken over finishing one of the projects itself (a $73 million maintenance and cargo facility) that it has long considered integral to its future and which, if completed on time, would have yielded millions of dollars in rental income for the state by now.

One subcontractor involved in the maintenance and cargo facility fiasco told the Star-Advertiser plainly, “This job is a mess.” Claiming he is still owed $535,000 for work his company did, Alvin Borges Jr., president of Commercial Shelving Inc., blamed the poor planning and execution of the project on politics.

Politics! Can you imagine?

As reported by the Star-Advertiser’s Kevin Dayton, “Borges said he believes the problems began before 2010, when the state hurried to issue the request for proposals for the facility to quickly generate work for the sluggish construction industry.” [1]

If true, there’s another reason to take such key economic decision-making out of the hands of once- or twice-removed civil servants, politicians and other government officials who have no skin in the game.

Not that the state Airport Corporation as proposed would truly be an “independent” agency, as the enabling legislation suggests. It would be attached to the state DOT for administrative purposes, be run by a board of politically appointed directors, and have to recognize “all bargaining units and collective bargaining agreements existing at the time of transfer to the corporation” (July 1, 2018).

The head of the United Public Workers, Dayton M. Nakanelua, was more accurate when he testified that the Airport Corporation would be “quasi-independent.” In any case, he was one of the few submitting testimony to oppose it, saying it would be “an overreach to resolving issues of the Hawaii airport system.”

Despite the proposal’s concession to the existing bargaining units, the UPW leader recommended that a task force should be formed to make recommendations on how to improve Airports Division operations, and —of course, what else — “that sufficient staffing and resources be made available to the DOT Airports Division to enable it to function effectively and operate to meet its mission and goals.”

For Randy Perreira, head of the Hawaii Government Employees Association, the problems at Hawaii’s airports are just a matter of not enough kumbaya.

“Multiple agencies, each with their own area of responsibility, are rightly involved to protect the public interest,” he solemnly testified.

So the real way to increase efficiency, he continued, is “through improved collaboration among state agencies and involving the experience and expertise of their employees.”

But, seriously, the best way to improve the efficiency of Hawaii’s airports — clearly in need of better management and significant capital improvements — is to move toward privatization, of which there are many gradations, ranging from outright private ownership to various types of contractor-operated arrangements.

The Hawaii Airport Corporation, as proposed, unfortunately, would not involve any of these, but still would be an improvement over what we have now.

In a recent email, Poole directed my attention to a “very important economic study on which forms of airport governance are best.” [4] It found that “While partial or full privatization ranked highest on airport productivity/efficiency, the airport authority model was second-best, with direct government ownership next, and ownership by a multi-purpose port authority worst (because the latter generally use the airports as a cash cow for non-airport purposes — case in point the Port Authority of New York & New Jersey).”

“So if privatization is not really an option in Hawaii today,” Poole concluded, “an airport authority is the next-best alternative.”

I would add: for now.

[2] Robert Poole, “Does Airport Privatization Have a Future in the U.S.?” Eno Tranportation Weekly, March 6, 2017; www.enotrans.org/article/airport-privatization-future-u-s