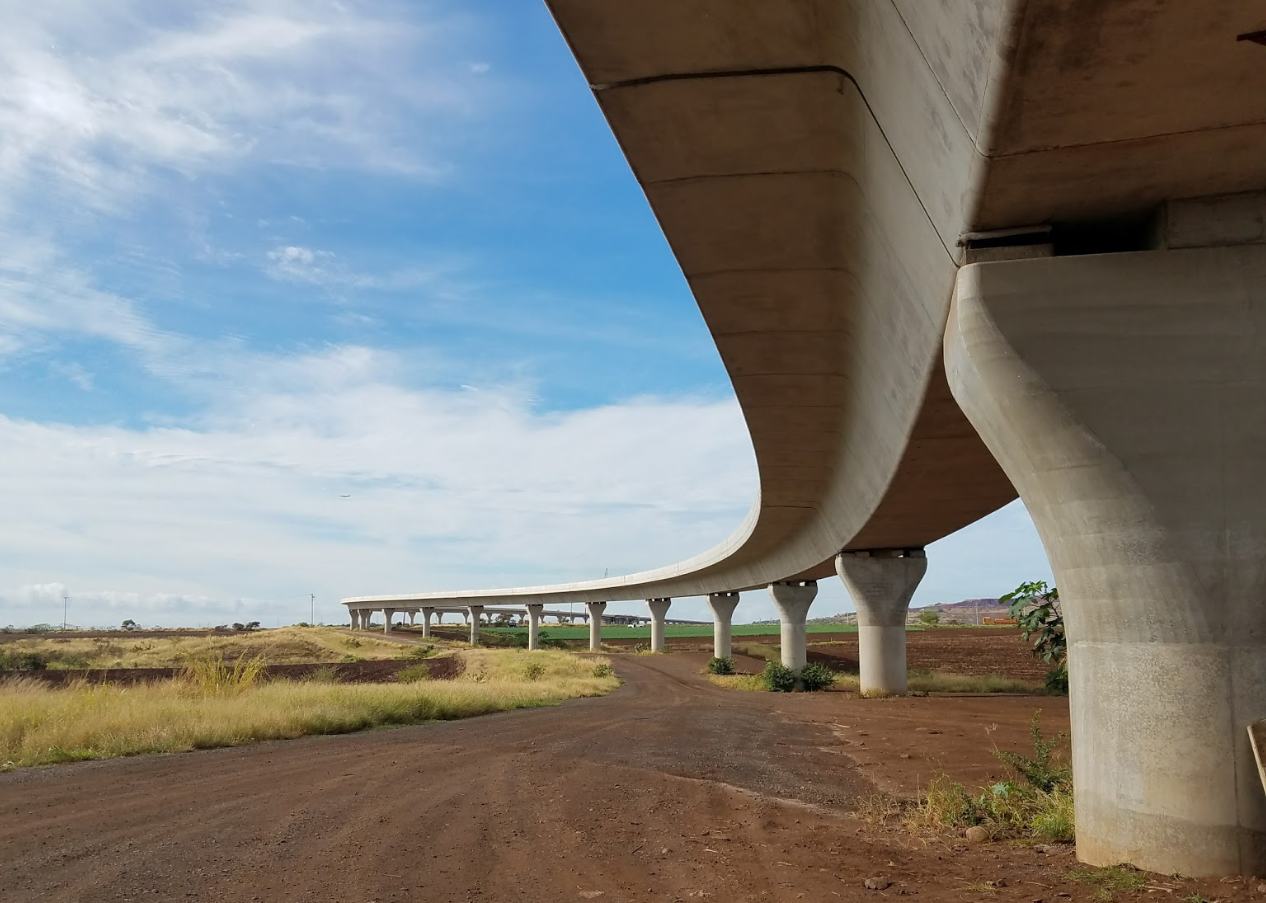 Even the Legislature can’t seem to figure out what to do about ballooning Rail costs.

In previous columns, I’ve criticized the lack of dissent that allows tax-and-spend policies to move smoothly through the Hawaii Legislature. But as the session came to a close yesterday, one very controversial bill — a proposal to raise taxes to help cover the costs of Honolulu Rail — demonstrated the value of legislative dissent.

To be fair, SB1183 had a pretty tumultuous life as bills go. As it moved from the Senate to the House, it kept evolving. Sometimes it extended the Rail surcharge. Sometimes it adopted special conditions and benchmarks for the county. And for a short period, all it did was eliminate the state’s administrative “skim” of the surcharge funds.

But when the bill went to Conference Committee, things got really exciting. Theoretically, this is where differences get hammered out, people come to a compromise, and the legislators present their colleagues with a bill that they can agree on.

The bill that came out of the Conference Committee dispensed with the surcharge in favor of a massive hike in the Transient Accommodations Tax. Determined to find a way to pay for Rail (and perhaps mindful of the fact that the public routinely testifies against raising the excise tax), legislators stuffed the new version of SB1183 with a tax on tourism, a special fund for education, and more.

But when the revised bill went back to the Hawaii House and Senate, the response was anything but collegial. Some said that the new bill was illegal and, if passed, would make Rail vulnerable to lawsuits. Representatives of the tourism industry spoke out about its effect on the economy and criticized the way it had been pushed through without the chance for public comment. Sen. Kai Kahele spoke from the Senate floor to call the bill “pilau.” He also blasted the “privileged few” who passed the bill without transparency or accountability and pushed for an amendment that removed the TAT provisions and extended the surcharge to 2037.

Meanwhile in the House, Rep. Gene Ward blasted the Rail project for being “constipated” and legislators bickered over whether to stick with the Conference Committee’s proposal.

The result? Two very different bills from the Hawaii House and Senate. The Senate embraced the suggestion to extend the surcharge while the House went with a (slightly lower) increase in the TAT. But by the time the Legislature completed its 2017 session yesterday, no agreement had been made on how to proceed, meaning the problem of Rail funding may force the legislature to call a special session. Given our track record with special sessions, fiscal conservatives (and fans of legislation that doesn’t end up in court) can’t be happy about that possibility.

The truth is that the Rail project has put the state in a hole that we can’t seem to dig our way out of. Like so many other government projects, it is quickly turning into the kind of boondoggle that excels in sucking down taxpayer dollars, but isn’t as good at meeting other goals.