If the state doesn’t raise your taxes, your county will! 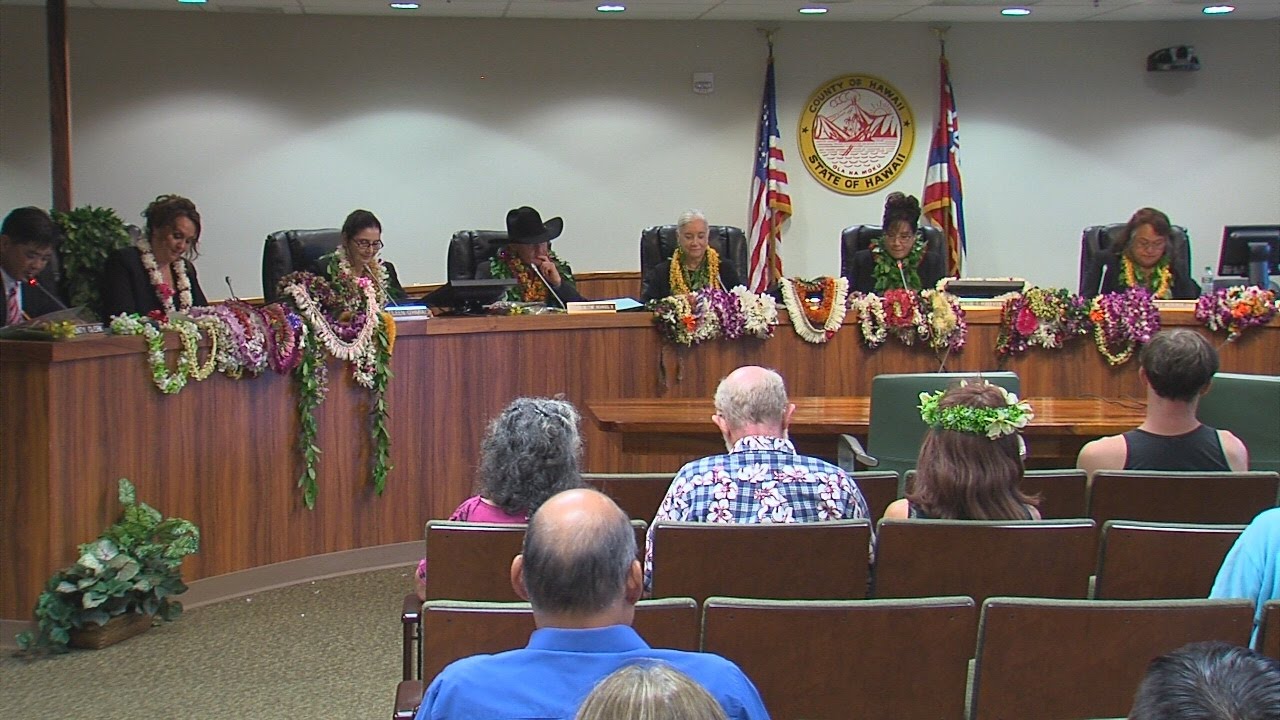 This year, we’ve noticed an interesting change in the ordinary tax-and-spend governing philosophy of state policymakers. The spending proposals remain, while the accompanying tax hikes often stalled before making it through the legislature. But this isn’t necessarily good news.

The money has to come from somewhere, after all.

We are awash with spending projects and proposals that require an infusion of tax dollars. And I‘m not just talking about Honolulu Rail. Most of the extra spending will go toward public employee pay increases, which will cost an estimated $400 million extra every year. This is because, public workers in Hawaii are expected to negotiate a 2-4% pay increase this year, which also means a corresponding cost for public employee pension and health benefit plans.

State policymakers have learned that it’s easier to move the costs to someone else than to pass another surcharge. So during this legislative session, we saw attempts to garner a portion of the counties’ property and tourism taxes.

The counties opposed state interference with their share of tax revenue. But in the end, the counties will have to balance their budgets. And they way that they plan to do it  is through tax hikes.

That’s why Hawaii, Maui, and Kauai counties are all considering raising the property tax. The mayors of the three counties point to the legislature’s decision to reduce their share of the tourism tax by $10 million and say a tax hike wouldn’t be necessary if the counties were to receive their “fair share.”

Instead, they say they have to cut services or raise taxes. (And perhaps a little of both.) So Hawaii’s low property taxes (currently 10th in the Rich State Poor State Index and helping keep our economic outlook afloat) are likely to go up anywhere from 3 to 7.5% to help cover county budgets. And there’s still no guarantee the counties won’t reduce services.

It just goes to show that there’s no such thing as a free lunch … or a free increase in state employee salaries and benefits. Somewhere down the line, the taxpayers will be left holding the bill.