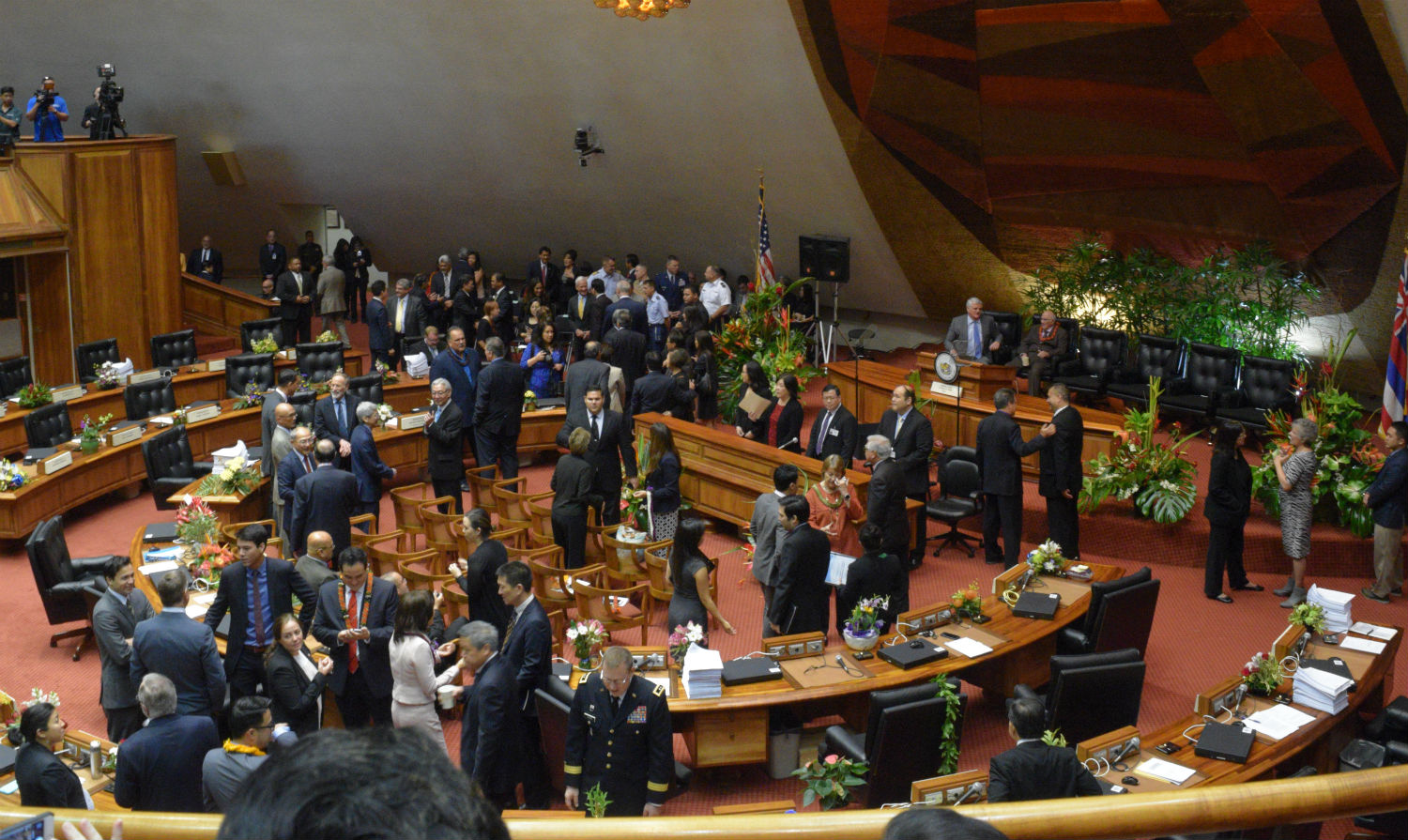 House Bill 209, which is awaiting Gov. David Ige’s signature, would provide tax credits on low-income earners, while raising taxes from 8.25 percent up to 11 percent on Hawaii residents making more than $300,000 annually. This would rank as the highest income tax in the nation, behind California.

The benefits of this proposed tax hike on the rich are intended to help the poor. However, the Institute on Taxation and Economic Policy, based in Washington D.C., wrote that Hawaii lawmakers watered down the original measure so much that the result could be a net tax increase of $13 million, as well as providing much less money for the people it was intended to help.

Second, the credit would only kick in only after all of Hawaii’s existing refundable credits had been applied.

Finally, if approved by the governor, the credit will expire after 2022.

Without the promised benefits, Hawaii taxpayers would be left with just a massive tax hike on the rich — a 33 percent increase — which could send isles job creators fleeing to other states, taking their jobs with them and ultimately hurting the people the tax credit was supposed to help.

In this sense, the “Robin Hood” tax seems more like it was devised by the Sheriff of Nottingham, who took money from the rich and kept it for himself. In the story, it was Robin Hood who returned the money from the government to the people.

If lawmakers want to help the poor with this particular tax proposal, they should encourage the governor to veto HB 209, then in the next session submit a new measure that would make the proposed tax credit refundable, to provide $49 million in tax credits and refunds to low-income Hawaii residents.

On the other hand, the state Tax Department has testified that a refundable tax credit poses problems, because some taxpayers might improperly claim it. According to the department, more than 22 percent of earned-income tax credit refunds nationally are improperly claimed, and this likely would be the case in Hawaii as well.

So why complicate things? Why not just simply lower taxes across the board, thus helping all Hawaii taxpayers? This would encourage job creators to stay in the state, and enable more Hawaii families to keep their hard earned dollars.