The case for short-term rentals 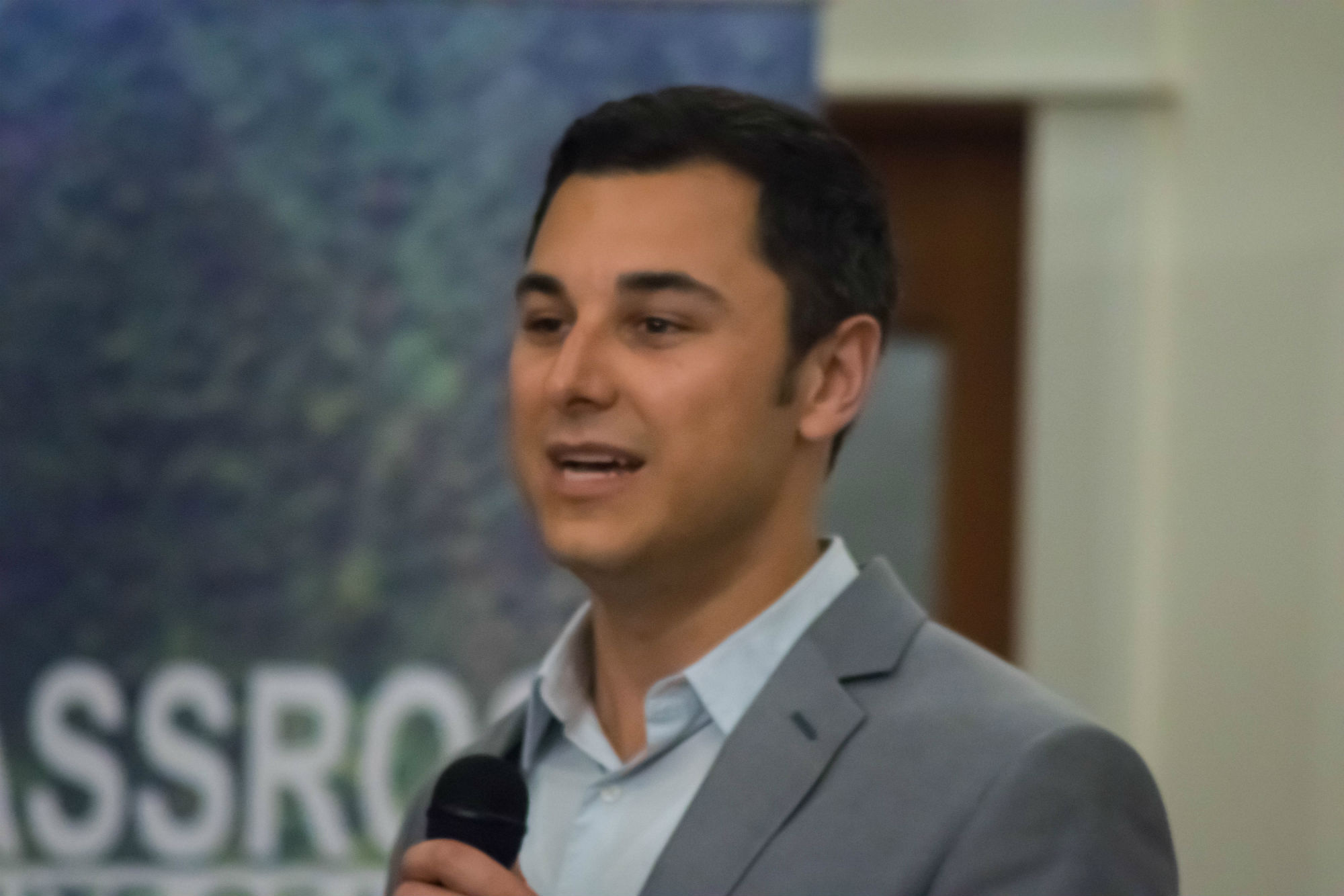 Many Hawaii tourists are opting to use home-sharing platforms like Airbnb or Homeaway to rent out space in someone’s home, or on someone’s couch, to stay in the short-term. But some groups have questioned whether the short-term rental market edges out long-term rentals, making it harder to find a place to live in the islands.

However, Jared Meyer, senior research fellow at the Foundation for Government Accountability, said that in many ways, the home sharing economy helps locals deal with Hawaii’s cost of living. He joined Beth-Ann Kozlovich on Hawaii Public Radio’s “The Conversation” on May 22nd, 2017.

“Let’s say if you get a two-bedroom apartment,” Jared said, “and now, on the weekends or when you’re out of town, you can rent that out in order to afford your rent or your mortgage payment. It’s something that we’ve seen happen in a lot of cities, and with the average Airbnb host only making about $5,000 a year, this is far from the case of foreign or mainland developers coming in and only renting out properties for short-term rentals.”

Jared said that home-sharing is probably not a major contributor to the affordable housing crisis in Hawaii, “Less than 1 percent of available housing is used as a rental, and the vast majority of those are rentals where the owner or the renter is staying in with the guest.”

According to Jared, the real problem with affordable housing is a lack of supply. “We need to increase the stock of housing available,” he said.

Jared said that Hawaii’s housing crunch existed long before Airbnb became popular. “There was a housing crisis before 2008 when Airbnb was created. So what we’re seeing is a lot of politicians don’t want to take blame for artificially limiting the supply of houses — blaming the new guy in town, blaming Airbnb, blaming VRBO (Vacation Rentals by Owner), HomeAway, these different services that make it easier to find a place to stay, and for other people to make some income.”

Beth-Ann Kozlovich said that many people view home-sharing as a property rights issue, but other people view the debate in terms of the greater good for the island, “We tend to have this idea in Hawaii that, well, we’re going to take care of each other and look after ourselves, because we’re out here floatin’ around by ourselves, and that seems to be where the cut happens. Is there any way of being able to merge those two ideas? Or are we just looking at this strictly from dollars and cents?”

Meyer answered, “Well, I think one of the best ways that we could do this is something that Airbnb and companies like that have actually been supportive of, which is, a law that would allow the platforms . . . to collect taxes on behalf of the owners, and then provide that to the local government and the state.”

Jared continued, saying that with the extra funds, ” . . . you could target, truly effective ways to get people into low-income housing. rather than some blanket ban on people exercising their property rights. So I think, the idea of using tax revenue to actually help alleviate the affordable housing crisis — that could be a way forward. Unfortunately, the Governor two years ago vetoed a bill that did exactly that. And this year, that bill died on the floor again. So, I think we need to see how we can use these services as an asset to the entire community in a way that doesn’t limit property rights.”

Listen to the full interview at Hawaii Public Radio.

Jared Meyer will speak in downtown Honolulu on May 26th, 2017 at 11:30am, at an event hosted by the Grassroot Institute of Hawaii, titled, “The Right to Couch Surf: Home-Sharing in Hawaii”. Click here to register.