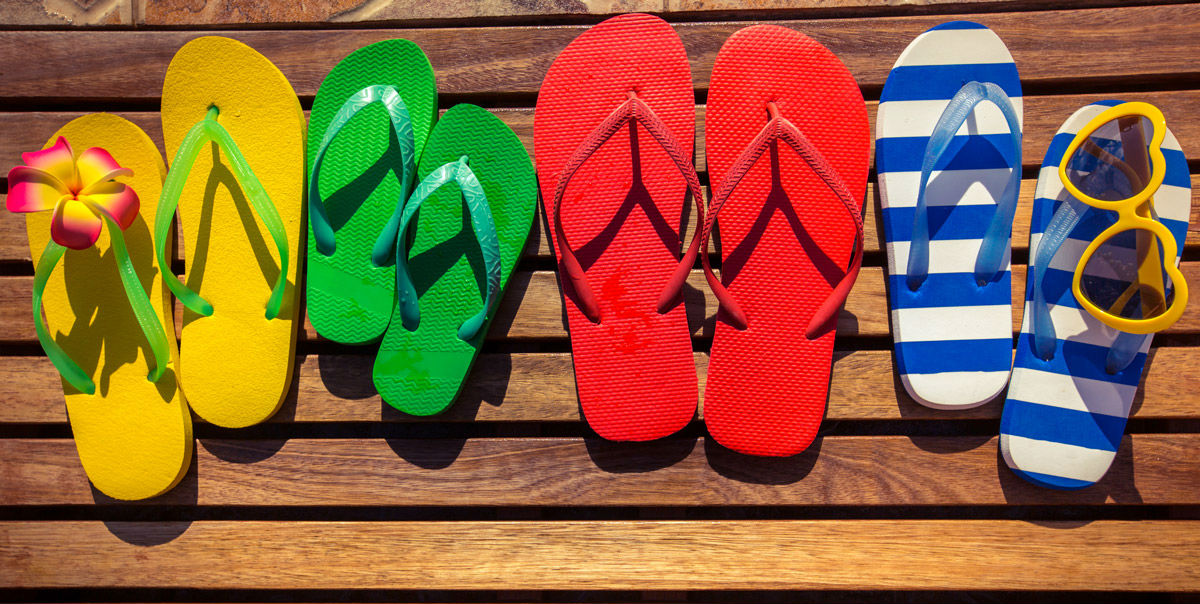 Last week, the Grassroot Institute released a short video about the large number of locals who are forced by economic considerations to leave Hawaii for the mainland. It was one of our most successful videos to date and touched a chord with the large group of “expat” locals who knew exactly what it means to be so far from home. The comments below are from our own expat-in-residence, Policy Director Malia Blom Hill, who works for Grassroot Institute from Washington, D.C.

It’s not hard to meet someone who has been to Hawaii. I’ve had enough conversations about people’s honeymoons in Maui to last a lifetime. But you endure it for those rare moments when someone throws you a lifeline: “No, I’m from Pearl City/Lihue/Hilo.” And then the inevitable: “We moved out here for my job.”

We’re the Hawaii expats. The ones who bring pancit and haupia to potlucks. Who roll our eyes when we hear about how some trendy chef downtown is making “upscale” spam musubi and poke. And who — more than anything else — want to come home again.

There’s no mystery about why we leave home. We have to. We can’t afford to do otherwise. The cost of living in Hawaii is prohibitive. Not only do you have to contend with high taxes, but there’s also the hidden costs, the way that everything — from milk to filling up your car — is just a little more expensive.

But there’s something else going on, and it’s something that should worry Hawaii policymakers a whole lot more that it does. It’s the absence of opportunity. No one wants to leave home — at least, not when your home is a paradise. But young people and families are looking at the employment opportunities and the economic future and saying, “I don’t think I can make it here.”

And watching Hawaii policy in action doesn’t give anyone the feeling that things are getting better. Instead, we see huge spending projects (like Rail), taxes upon taxes, bigger government, more union power, and a complete surrender to the politics of obstruction (e.g. the telescope, GMOs, etc.). It doesn’t make you hopeful that things are going to change anytime soon.

So we go where the jobs are, where we can afford a house and a nice life. But we’re always on the lookout for those reminders of home. We send each other YouTube videos from Merrie Monarch festivals and try (and fail) to make malasadas and manapua. (Well, maybe that’s just me.) And when we run into each other, we always have the following conversation:

“So, do you think you’re going back?”

“I want to. Some day. Maybe when we’re older and the kids are done with school.”

The other day, I spent a full hour on YouTube, watching May Day hulas from different high schools and thinking about all the things my kids are missing out on by growing up so far from Hawaii. I thought about the sense of ‘ohana, the warmth of the aloha spirit, and the way that the sun looks when it sets over the ocean. I remembered the way that the Honolulu airport always smells of plumerias and airplane fuel, and how you distinguish between dressy and casual slippas.

And then I did what I always do … and what the thousands of other locals away-from-home do too. I remembered the reasons why I can’t move back. Not yet, anyway.