A Raid by Any Other Name… 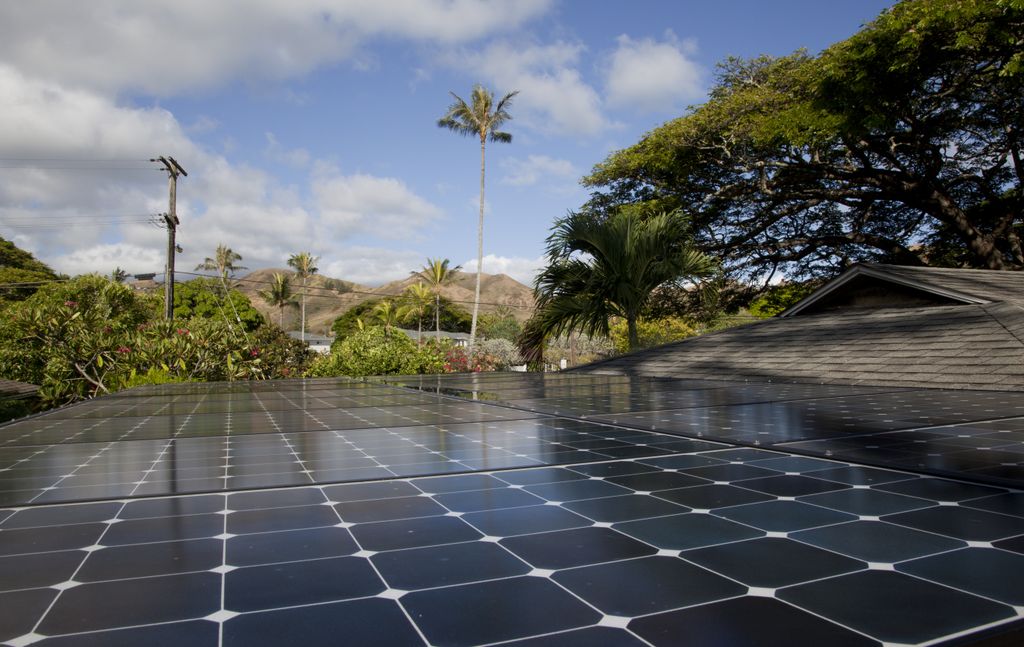 We have written before about GEMS (Green Energy Market Securitization), a program adopted by our state government in 2013.  The state wanted to facilitate the buildout of “clean energy infrastructure,” a necessary step to reaching its clean energy goals.  GEMS was supposed to be a financing program that provides low-cost capital to finance solar photovoltaic systems and other clean energy improvements for those who may otherwise have difficulty obtaining financing for these projects.  Low-credit homeowners and renters, as well as nonprofits, are among those who qualify for project financing through GEMS.  The “securitization” part refers to how the State was going to get the money to loan out, by borrowing $150 million on the bond market.  That debt would be repaid, with interest, by the “Green Energy Infrastructure Fee” which is paid by everyone who gets an electric bill.  For residential customers, the fee is around $1.50 per month.  It is determined by the Public Utilities Commission (PUC), and the fee amount changes every six months or so. Commercial customers, of course, pay more.

According to a report prepared by DBEDT at the end of 2016, principal and interest on the bonds is approximately $13.4 million per year.  Of the $150 million borrowed on the bond market, the cash deployed at the end of March 2017, according to GEMS’ most recent quarterly report, was $2.8 million, meaning that less than 2% of the cash the State borrowed has been deployed.  There are also staggering administrative costs, $2.2 million since program inception, that were necessary to set up the program and maintain it to date.

GEMS, as a program, has been a miserable failure, resulting primarily in a large wad of cash that is just sitting in the bank.  That’s why our legislature got the bright idea to “use” it to prop up another miserable failure – the “Cool the Schools” initiative.

Under the latter initiative, our legislature appropriated $100 million in 2015 for heat abatement measures to help kids in our sweltering public schools.  But between normal procurement efficiency (or lack thereof) and a myriad of special requirements that were tacked on to the bill authorizing the program, contractors were bidding more than $80,000 per classroom.  With 7,000 classrooms in need of heat abatement improvements, the $100 million didn’t go very far to solve the problem.  So this year our legislature passed a bill, HB 957, authorizing the DOE to borrow $46.4 million from the GEMS program at an interest rate of Z-E-R-O.

Because there are real costs to borrowing money, including the debt service that is now being paid on the $150 million in bonds, it is obvious that the bill forces the GEMS program, and its stakeholders the utility rate payers, to subsidize the DOE.  This raises constitutional issues because it is taking a public expense and making it fall exclusively upon utility rate payers, who derive no special benefit from having cooler classrooms.

There may not even be a need to pass the bill.  The PUC has already authorized the DOE to borrow up to $60 million for energy efficiency and heat abatement projects in PUC Order 34421.  The interest rate approved by the PUC was a fixed rate of 3.50% — probably better than any loan obtainable commercially, but still arguably fair to GEMS and the utility rate payers.

This is just one of several bills now awaiting action from the fifth floor of the Capitol.  We’ll be writing about more of them in the weeks ahead.