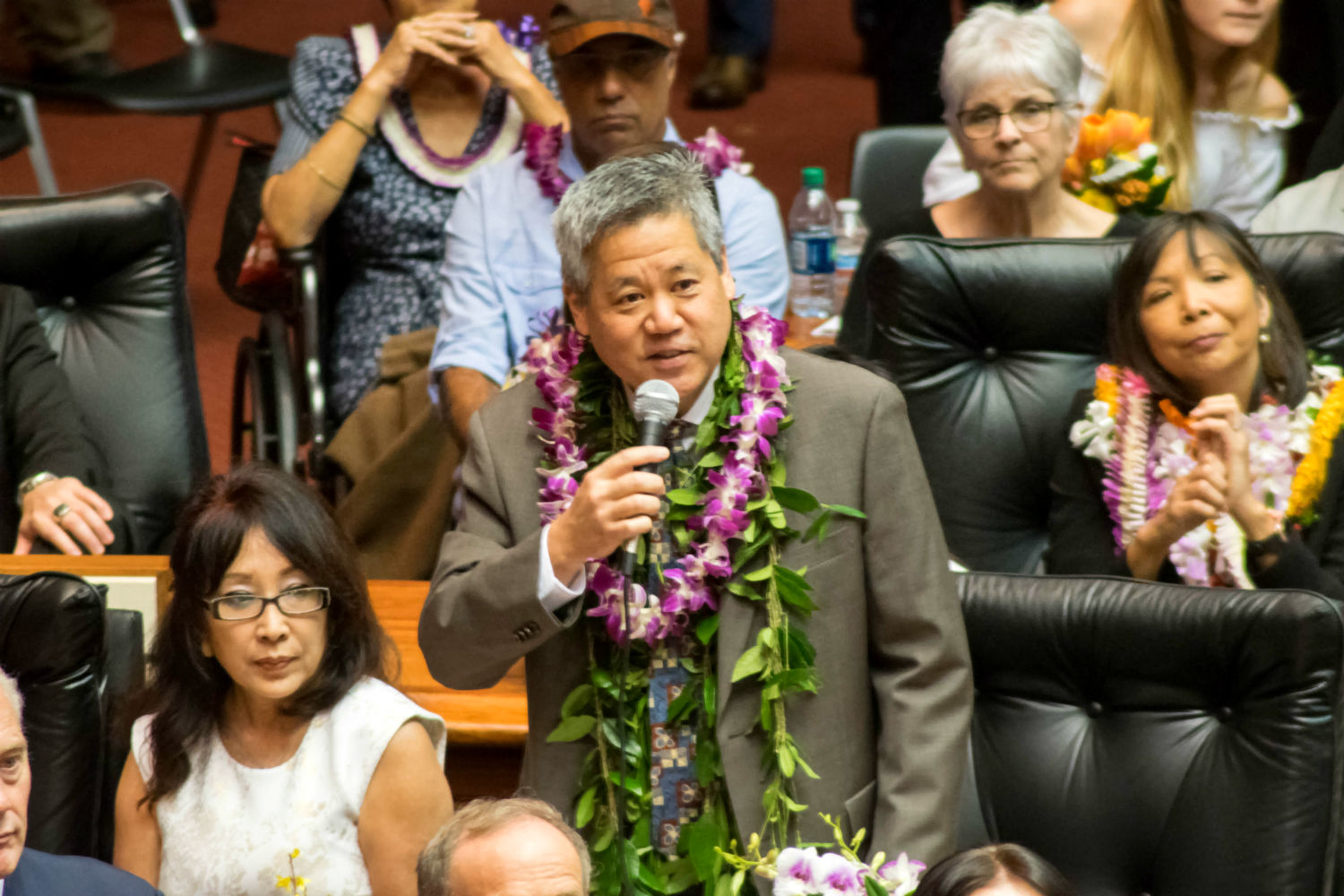 Hawaii’s counties are increasing their taxes and fees this summer, but to some extent, they can hardly be blamed.

All four of the counties are pointing to the state as being responsible for their budget shortfalls.

One reason is that the state is taking $10 million away from the county’s share of the state hotel tax.

Perhaps more important is that public workers are on track to receive pay increases of between 2 to 4 percent this year — an expense over which county lawmakers have little control. That’s because negotiations with the public employee unions take place mostly at the state level, but the counties nevertheless are on the hook for the additional millions of dollars spent each year to help make up for the unfunded liabilities for public worker health and pension benefits.

Unfunded liabilities will likely even get worse in the future. Last year, the total unfunded liability for the state’s public health and pension funds rose from $19 billion to $23 billion, and the number is likely to grow as health care costs increase.

For their part, county lawmakers say they have been cutting to the bone to make up for these budget gaps, yet spending by all four counties will be increasing this year by millions of dollars.

The counties, bearing the burden of the state’s irresponsible financial management, are paying for it by hitting up their own taxpayers for more money.

On Hawaii Island, property taxes and gas taxes are going up to help pay for more than $25 million in new county spending. Mayor Harry Kim said that most of the extra county expenses are due to decisions at the state level about increased public employment costs.

Costs for Big Island public workers will go up by $5 million next year, and retirement and health care benefits costs will rise by $12 million.

Public workers on Oahu will cost the county an extra $17 million for increased salaries, and an extra $60 million for public pension and health benefits contributions.

Maui County also approved increases to its vehicle weight taxes, as well as to its water and trash fees. Its spending overall is increasing by $46 million.

Salaries for public workers will cost Maui County an extra $3.5 million in the new budget, and rising costs for retirement and healthcare benefits will cost it an extra $15 million.

Amazingly, Kauai County skated by with no tax or fee increases, but only because it chose to  spend an extra $1.5 million from the county reserve fund to help pay for its $12 million in increased spending.

Unfortunately for the counties, state leaders have little incentive to fix the problem of rising government costs so long as they can continue to stick the four counties with the bill. Without any incentive to fix Hawaii’s backward budgeting problems, tax and fee increases by the counties likely will continue.

Hawaii leaders need to work together to rein in public worker costs, dial down public pension debt and stop shifting state expenses to the counties.

It’s in the best interest of everyone in Hawaii to limit government growth and taxes, so as to keep our economy sustainable in the long run for those of us who live here, and work so hard to make sure we can keep living here.