VIDEO: Counting the cost of rail 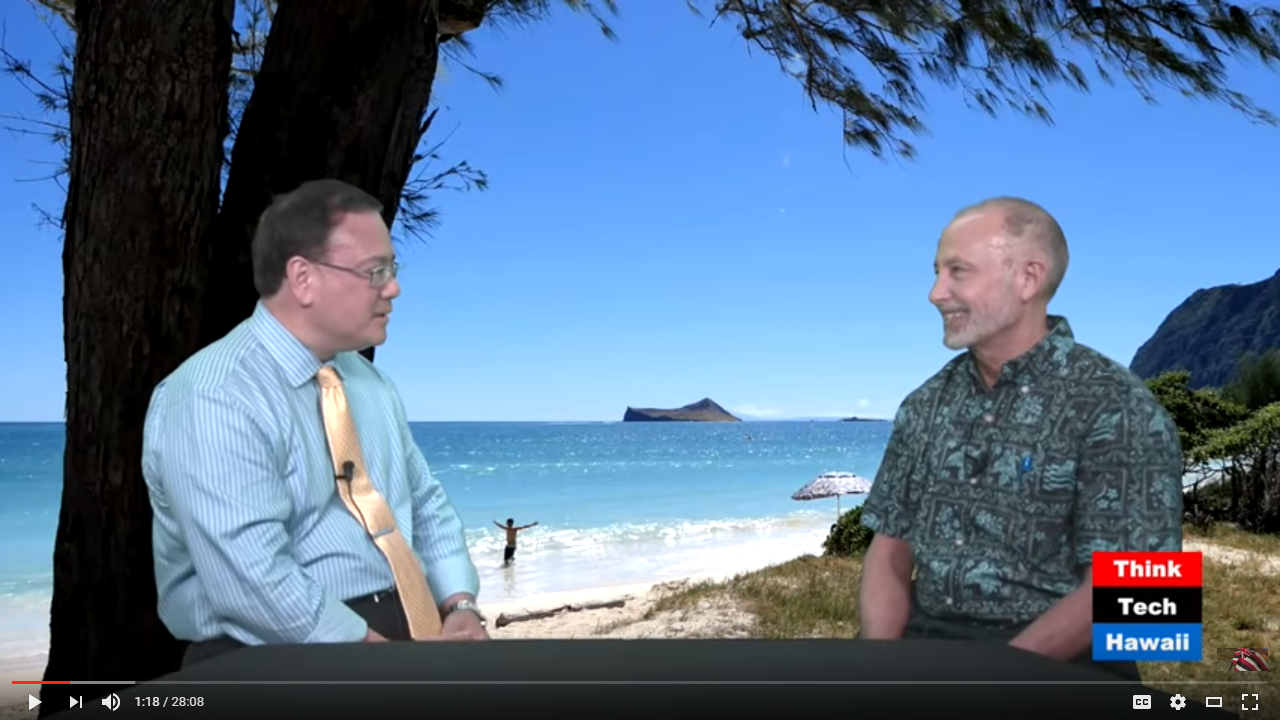 “From my perspective, what’s gone on is a form of fraud,” said Randy Roth, UH law professor. “From the very beginning, there’s been more than just political spinning. I think it was really clear at the very beginning that this was going to cost far more than the $2.7 billion that they initially said.”

Randy said that originally, rail was meant to solve the traffic problem in Hawaii, but it probably won’t even do that, “The city’s own expert said that traffic congestion in the future with rail will be worse than it is today”.

Mr. Roth clarified that there are important solutions to alleviating traffic congestion in Honolulu, but rail is not a solution at all. A simple guide-way going into town would eliminate Oahu’s traffic congestion problem, said Randy, “and it could be paid for by those who directly use it, and everybody else would benefit greatly without having to pay a penny.”

“You look at all the information we have now,” said Randy, “and it’s just real clear that there was a great deal of deception from the beginning.”

Mr. Roth pointed to Mufi Hanneman and Kirk Caldwell as key people who were responsible for popularizing the Honolulu rail project. “I think, the more that was going to be spent, from their standpoint, the better.”

Randy said that the cost overruns, and management problems comprise, “a long list of pieces of evidence, that to me, when you put that puzzle together, it says, we’ve been had.”

Watch the full video below: