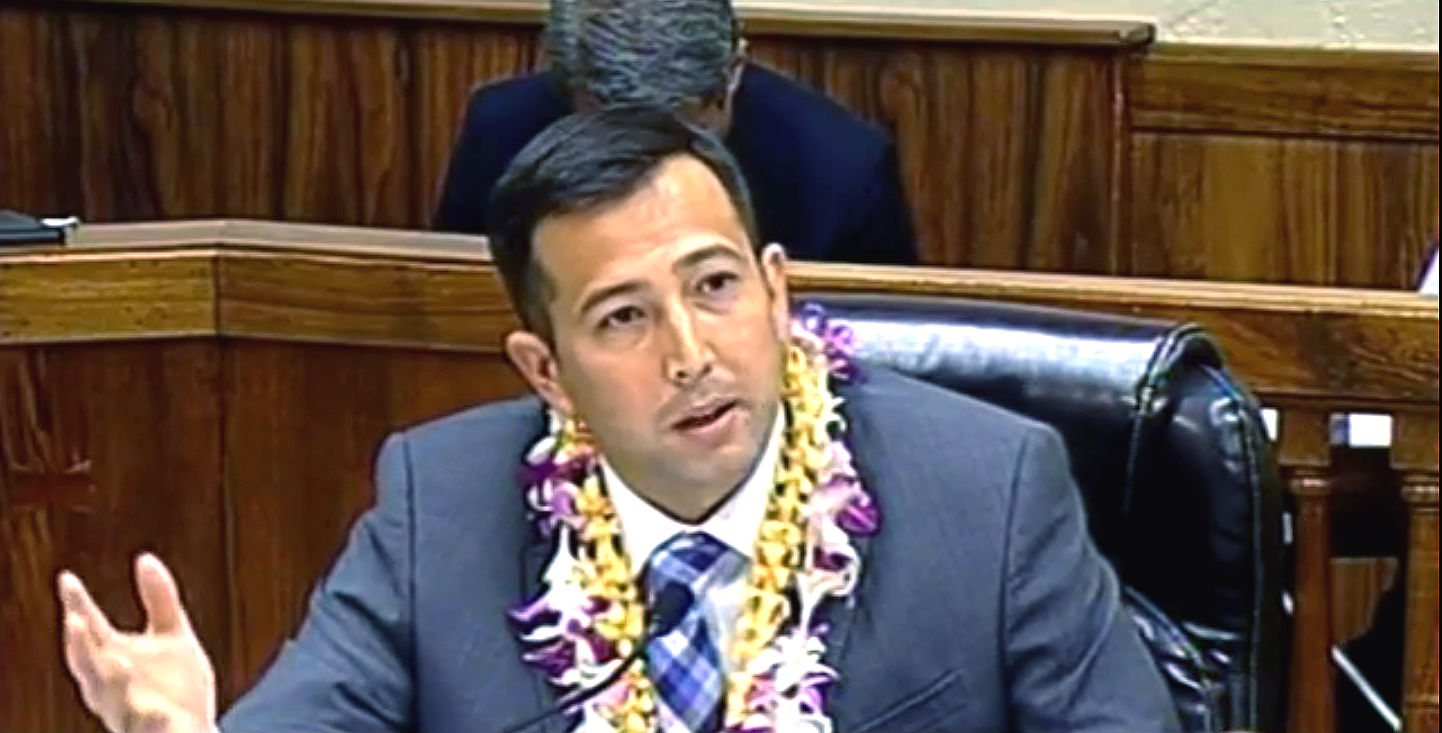 What does it say about the state of governance in Hawaii that endorsing basic standards of fiscal responsibility is a revolutionary act?

Ever since the Grassroot Institute of Hawaii launched its campaign to “audit the rail,” we’ve heard lots of excuses and evasions as to why an independent, thorough audit of Honolulu’s over-budget and behind-schedule rail project isn’t necessary.

But we’ve also seen that the public wants answers about the system and isn’t happy with the political foot-dragging.

Trevor Ozawa, Honolulu City Councilmember for District 4 (Ala Moana to Hawaii Kai), has introduced a resolution calling for the Honolulu Authority for Rapid Transportation (HART) to conduct an “economy and efficiency audit,” in order to determine “the causes for the cost overruns for the Honolulu high-capacity transit corridor project.”

Noting in his resolution that the estimated cost for the barely half-way completed rail project is now more than $10 billion  — up from $5.1 million in 2012 — Ozawa points out that HART has not updated its financial plan “to reflect the rail project’s current financial condition”; that the semi-autonomous city agency has not been maintaining accurate and complete financial records; that its management, operations and maintenance plans are “outdated and unreliable”; that it lacks the proper tools to administer contract payments; and that the actual costs of the rail project are not being properly managed against budgeted costs.

Most of these failings aren’t news to anyone who has followed the rail controversy, but it is encouraging to see a key Hawaii policymaker finally demanding answers.

The resolution even states that the rail audit should both identify the causes of inefficient and uneconomical practices and investigate whether the “entity audited has complied with laws and regulations on matters of economy and efficiency.”

It may have taken some time, but our message is getting through.

So let’s keep up the pressure. Ask your friends and family to join the campaign to audit the rail. If they haven’t already, they can add their names to our online petition at AuditTheRail.com.