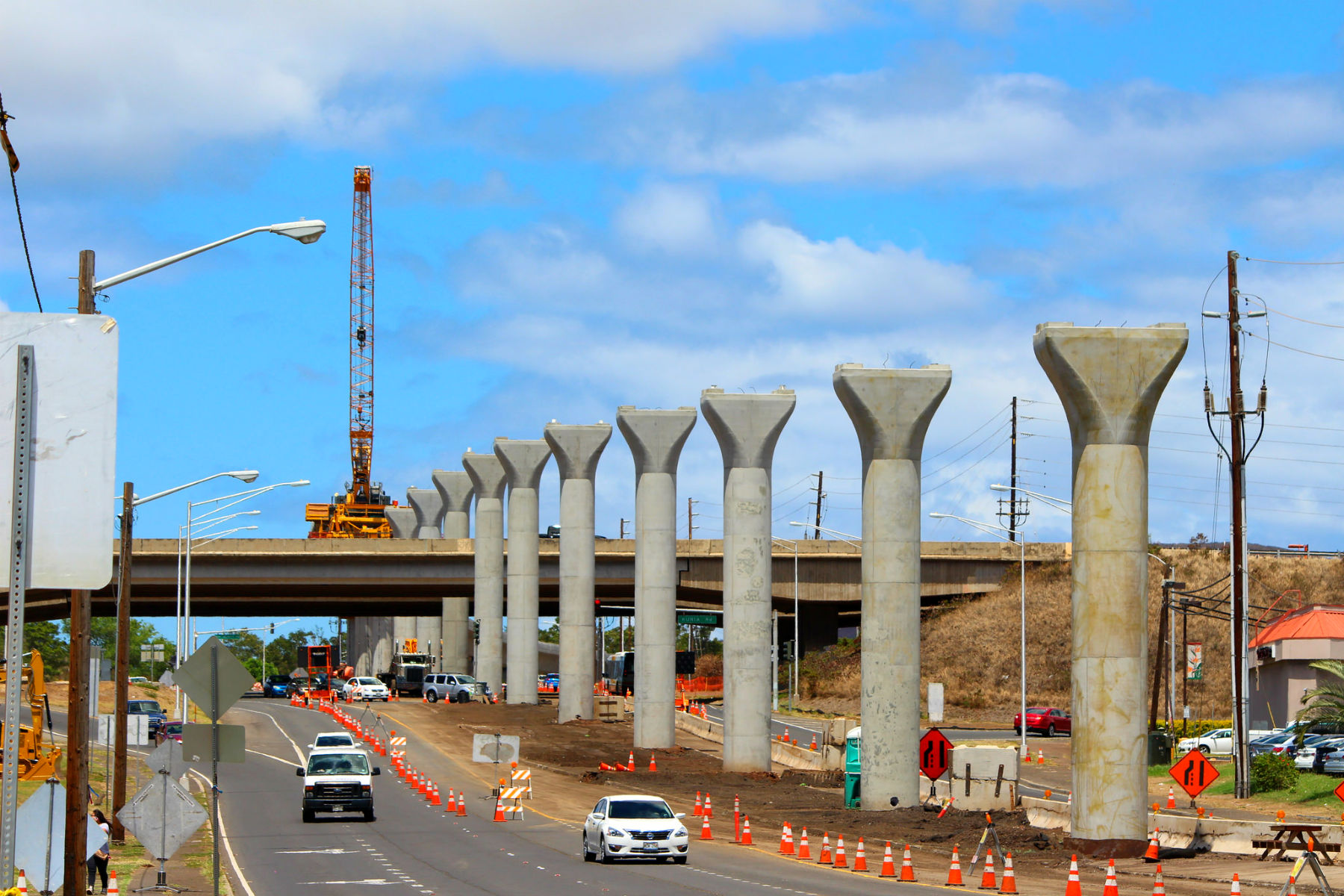 Honolulu’s rail project is running out of money, and rail leaders want to put $350 million on the city’s “credit card” to fund the project into next year.

Board members of the Honolulu Authority for Rapid Transit (HART) are asking for $350 million in the form of general obligation bonds, which would be borrowed from Merrill Lynch, to help cover project expenses until next year.

Robert Yu, Chief Financial Officer at HART, says the rail project could run out of money by August 2017, which is why rail leaders are asking for the additional line of credit.

Not only that, HART plans to ask for $350 million in additional general obligation bonds every year for the next six years to keep the project moving forward to Ala Moana.

At the HART board meeting on May 18th, 2017, board member Ford Fuchigami asked Robert Yu: “So you plan to do back-to-back issuances at least in the next two years?”

Yu explained that this could total up to $2 billion in additional debt.

“That’s close to doubling what the city’s debt service is,” said Yu.

He added, “It may affect the city’s credit rating.”

The vote Wednesday, July 12, by the Honolulu City Council on Resolution 17-173 marked the first time the rail project attempted to borrow money in the form of general obligation bonds.

This is similar to opening a new credit card account to pay off another.

“Floating bonds is borrowing money,” said Honolulu City Councilwoman Ann Kobayashi, “It’s such a dangerous situation when we borrow money for rail, and then ask our constituents to co-sign that loan, and that’s what worries me.”

In addition, the city would need to pay millions of dollars for the interest that will be incurred from all the additional debt. And if the city’s credit rating takes a hit because of all the borrowing, this could dig the city even deeper as interest rates on the loans go up.

Much of this risky financial behavior was triggered by the Federal Transit Administration (FTA) not releasing to HART the balance of a $1.5 billion grant that it agreed to give the city to help build the rail. The FTA has said it would withhold the remaining $743 million until the city submits a recovery plan describing how it will complete the rail in accordance with its grant agreement.

The lack of funds and cash-flow problems have left borrowing as the only way to continue the project.

The rail project is in such dire straits financially that the entire project could have been stopped by a single swing vote against the $350 million bond issuance as recently as Wednesday, July 12.

If the Honolulu Council voted against the line of credit, the project would not have a fully funded recovery plan for the Federal Transit Administration, which could theoretically lead to the FTA pulling out from the project.

The fact that the rail project is hanging by a thread is a clear indication that rail leaders need to take a step back and reevaluate the situation before co-signing on a series of mega-loans with Oahu taxpayers.

Now probably is the perfect time to conduct a forensic audit of the Honolulu rail project, to see how its financial condition came to be in this dire situation. To sign the petition calling for such an audit, go to AuditTheRail.com.