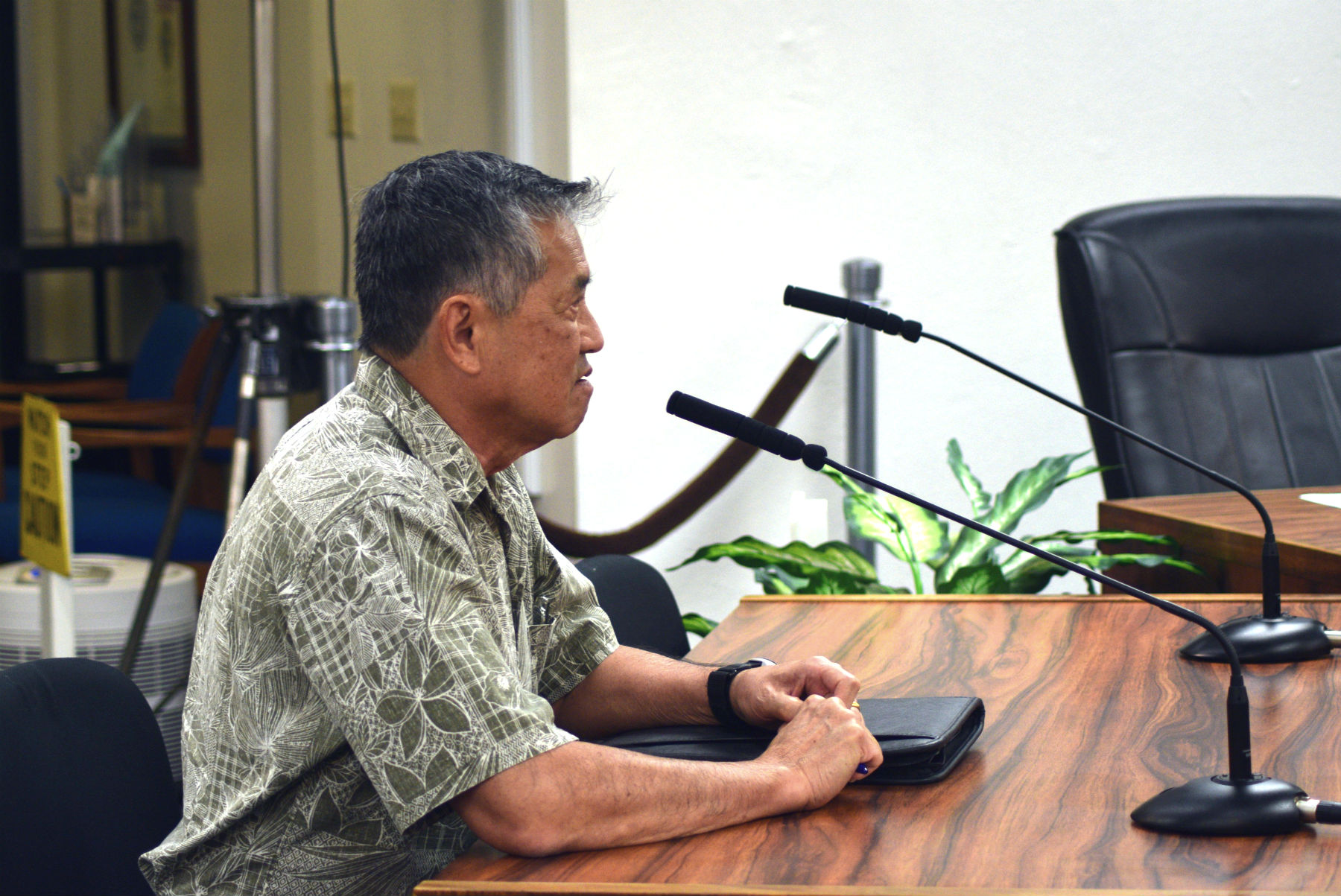 This week, the Honolulu City Council Budget Committee approved a widely supported resolution to conduct an “economy and efficiency” audit of the city’s over-budget and behind-schedule rail project, but it didn’t go far enough.

That’s because, if approved by the Council as a whole, it would not be looking for fraud — this despite the fact that City Auditor Edwin Young told the committee “the red flags were there” when he was conducting his own very critical performance audit of the project just last year.

As amended, Resolution 17-199 would direct Young’s office to investigate the Honolulu Authority for Rapid Transportation’s capital finances, which amount to at least $8 billion. This would be a big improvement over Young’s earlier audit, which looked only at HART’s operational finances of about $18 million annually.

During the hearing, Joe Kent, Grassroot Institute vice president of research, congratulated the committee for considering Councilmember Trevor Ozawa’s resolution to investigate the rail project, but expressed concern about its amended version.

“The proposed new language seems to suggest there is no desire to look into whether there has been any illegal activity in the rail construction process,” he said.

After Kent’s comments, Budget Committee members asked Young if any fraud had been found while he was conducting last year’s performance audit.

He responded: “We found that the internal controls were so weak that if fraud, waste or abuse were to occur, HART and (others) would not have detected it, could not prevent it, and could not have taken corrective action, if it had occurred.”

Pressed further, the city auditor said he would be willing to recommend a forensic audit seeking fraud, waste and abuse if the former HART executive director, Dan Grabauskas, were still in charge. However, the current proposed audit, which does not seek out fraud or abuse, would be sufficient for the current leadership.

But this misses the point.

The public deserves to know about fraud, whether it happened now or in the past. The only way to know for sure if Hawaii taxpayers have been getting true and honest returns for their hard-earned tax dollars is to conduct a full forensic audit of the rail project.

All the better if an entity independent of the city were hired to provide the staff and expertise to conduct such an audit — in a reliable, trustworthy and timely manner.

Such an audit likely would require separate funding; perhaps the $250,000 allocated by HART for “special audit services” would be a good place to start.

In any case, Hawaii leaders should not shy away from seeking out illegal or abusive activities in the Honolulu rail project. And only a “deep dive” forensic audit can accomplish that goal. Anything less is playacting.