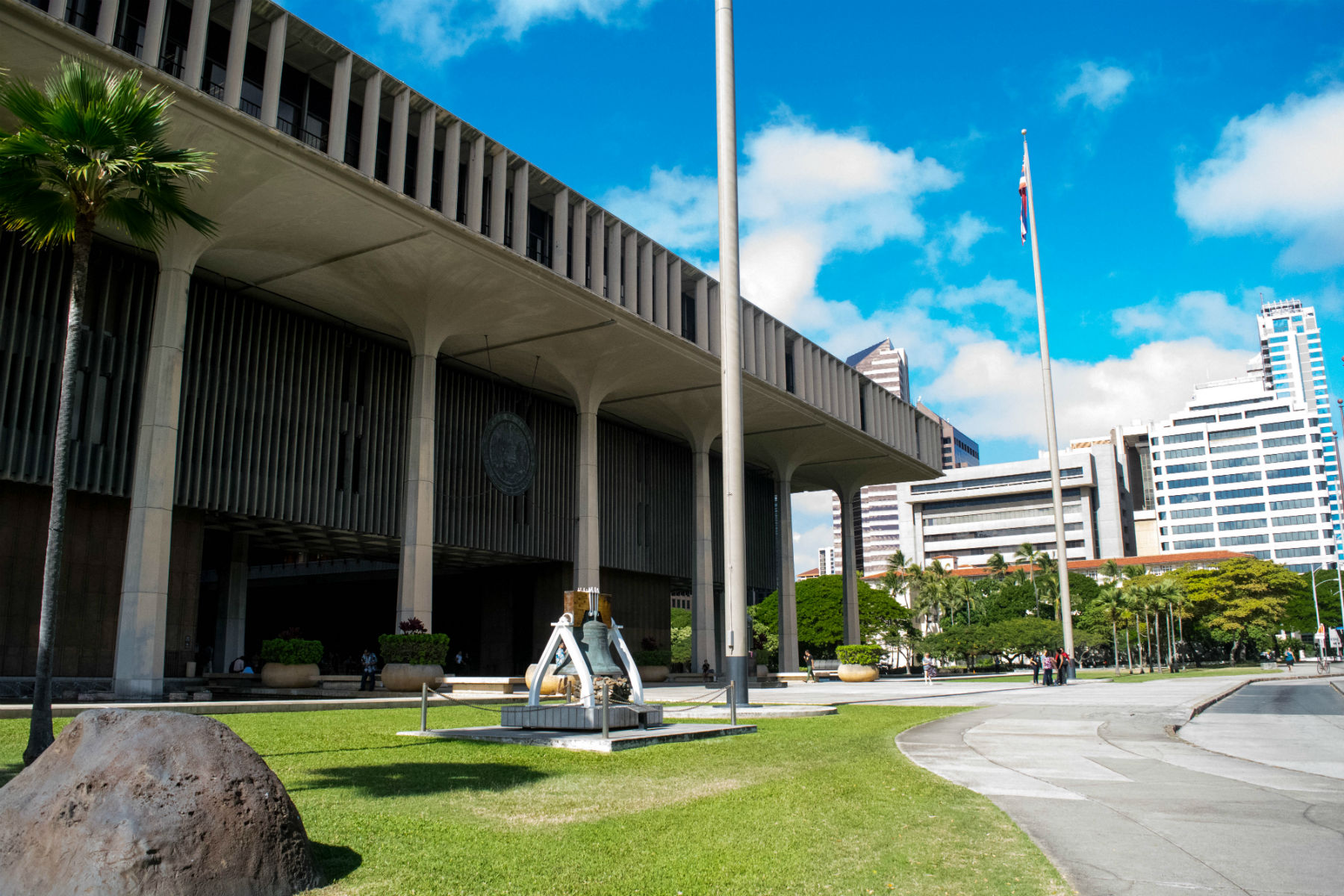 Keli’i Akina, CEO and president of the Grassroot Institute of Hawaii, testified at an informational briefing held at the Hawaii Legislature on Monday.

The Grassroot Institute president called on the legislature to audit the Honolulu Authority for Rapid Transit, to investigate for fraud, waste and abuse.

Keli’i Akina said, “What is needed is a full, independent forensic audit of the project, to identify the reason — or reasons — for its significant cost overruns and missed deadlines, thus helping state and city policymakers determine the best options for the project as everyone moves forward.”

Keli’i Akina continued, “That is why the Grassroot Institute of Hawaii in April launched a public petition drive at AuditTheRail.com demanding a forensic audit of the rail. In just a matter of weeks, thousands signed on — an indication of how far public trust has dropped on this project.”

Keli’i Akina continued, “The Honolulu City Council’s decision in June to authorize the sale of $350 million in bonds to cover HART’s short-term expenses through next year eliminates the argument that the legislature must act to fund the rail during the special session. On the contrary, it gives the Legislature some breathing room to more carefully consider all its options while waiting for the results of a forensic audit.”