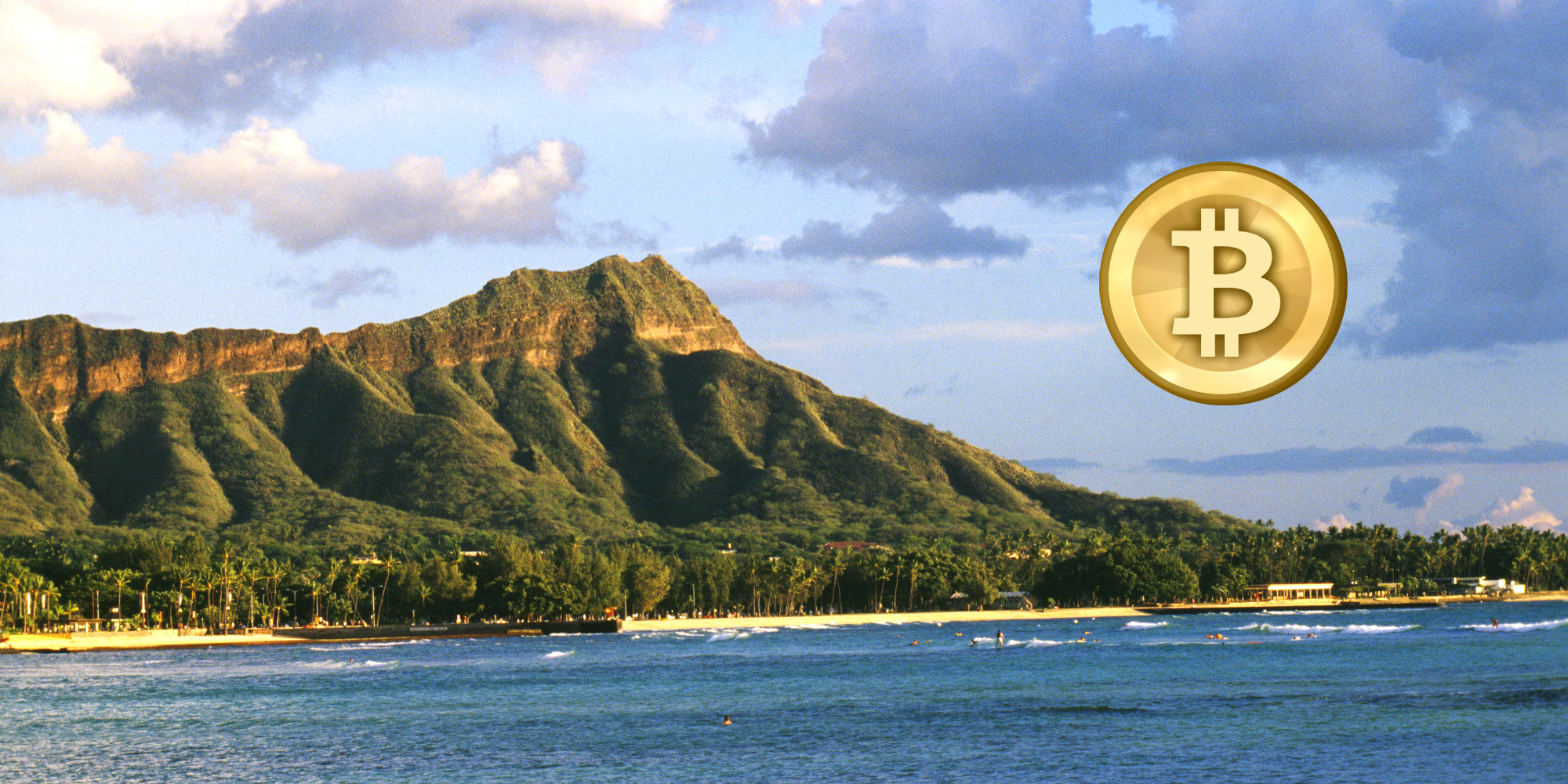 This past February, Hawaii bitcoin customers learned that they would no longer be able to buy the digital currency from Hawaii banks. Since then, the price of bitcoin has catapulted to over $4,000 per bitcoin, up from $1,000 in February, which may have cost many Hawaii residents thousands of dollars.

Bitcoin is one of many emerging digital currencies that hold the potential to revolutionize money. Known as a “crytocurrencies,” they are digitally encrypted to add a layer of protection and security.

The most popular way to buy bitcoin is through online services such as Coinbase, which is licensed to operate in Hawaii. However, in February, the Hawaii Division of Financial Institutions (DFI) made an administrative rule change that required bitcoin vendors to hold cash reserves equal to the amount of bitcoins they were selling.

This policy change prompted Coinbase to pull out of Hawaii, saying to its customers in an email:

“We regret to inform you that Coinbase is indefinitely suspending services in Hawaii. The Hawaii Division of Financial Institutions has recently communicated regulatory policies which will render continued Coinbase operations in Hawaii impractical. We understand this suspension will inconvenience our Hawaii customers and we apologize that we cannot currently project if or when our services may be restored.”

“To the contrary,” it said, “compliance with this policy would siphon millions of dollars away from critical operations, recruitment and retention of expert staff, and constant reinvestment in the business necessary to guarantee the security of customer digital currency.”

So far, Hawaii and Wyoming are the only states that have left its citizens with no way to purchase bitcoin, except on the black market. In this way, the new Hawaii rule may actually be incentivizing Hawaii bitcoin customers to enter the black market, which may be more risky than buying from a licensed vendor such as Coinbase.

Whether Hawaii’s new policy regarding digital currencies is protecting consumers remains up for debate, but the state’s administrative rule change has, at the very least, prevented many customers in Hawaii from purchasing bitcoin, just as its price has outperformed the stock market — by more than 300 percent for the year so far!

The value of the new digital currencies may go up or down in the future, but the real loss for Hawaii residents is their inability to participate in this new form of business in the digital age.

Isles bitcoin customers are, for now, being left behind.