How to gut an audit 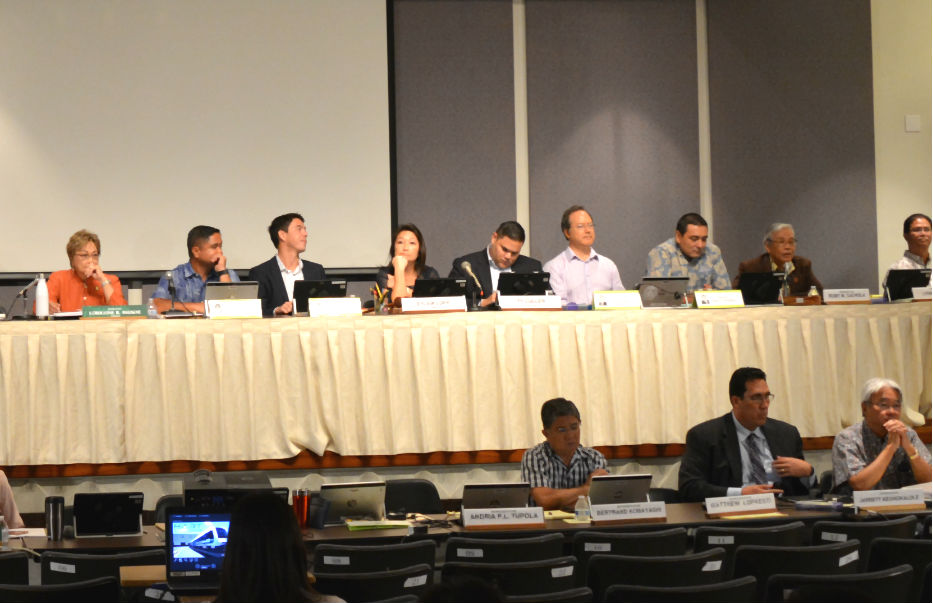 Hawaii lawmakers are finally embracing the call for a “deep dive” audit of the Honolulu rail project, but how they follow through on that embrace could make it all for naught.

There are many ways to subvert a serious audit, which is why it is important to insist that what is needed is an independent audit by qualified experts who specifically look for fraud, waste and abuse.

We also must keep a vigilant eye, to make sure that any rail investigation does not get sidetracked. In what ways could that happen?

First, politicians could underfund the audit, after it’s been approved.

Second, the audit’s focus could be changed to technical matters, such as financial statements or compliance issues. Changing the focus of an audit would be a way to shift eyes away from fraudulent activity.

Third, an audit could specifically avoid seeking out fraud, claiming that it’s not an appropriate approach. But nothing could be more appropriate than looking to see if fraud has occurred during the rail construction process.

There probably are many other ways to misdirect an audit, and local watchdogs should do their best to ensure that the likely rail audit stays focused on an investigation for fraud, waste and abuse.

Already, proposed audits by city and state officials would divert the effort away from any search for fraud and abuse.

The public deserves an investigation into whether fraudulent activity has occurred with their hard-earned tax dollars. Proposed audits should be laser-targeted on this point.

In working together to shine a light on the biggest question marks surrounding the project, Hawaii leaders finally have an opportunity to clear up the past, and make better decisions about the project.