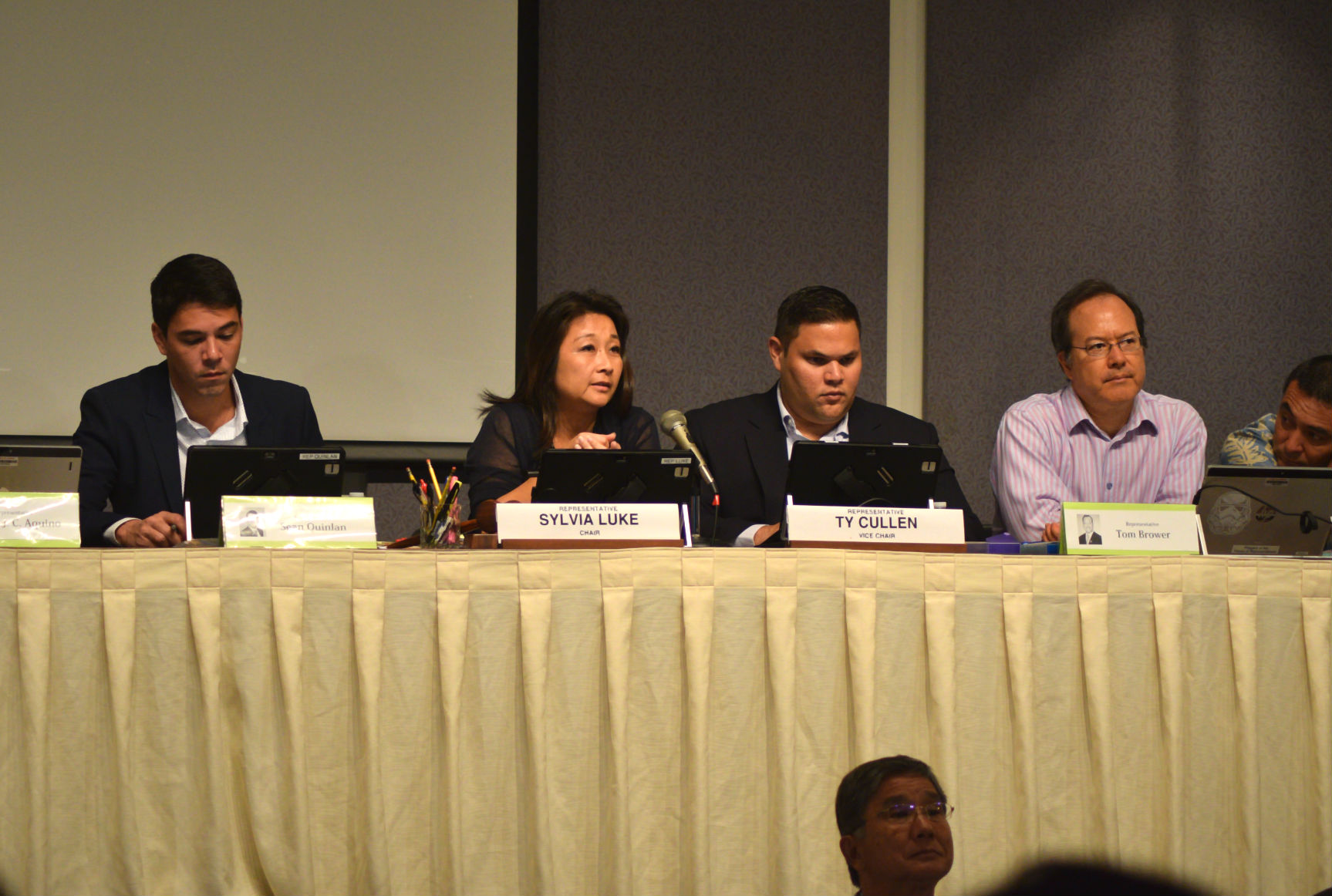 Hawaii lawmakers have been wrestling for months over what is the best way to raise taxes to pay for Honolulu’s over-budget, behind-schedule and barely half-completed rail project.

Some want to extend the Oahu surcharge on the state’s general excise tax (GET), while others want to increase the state’s transient accommodations tax (TAT).

However, they should remember when they meet next week in special session to discuss this formally, that there is, in fact, another feasible option: no tax increases at all.

So far, many Oahu legislators have been supporting the idea of an increase in the TAT of 1 percentage point, to 10.25 percent. Neighbor island lawmakers have countered that increasing it would be unfair, because it would effectively force their constituents to pay for an Oahu project — and hurt the tourist industry statewide as well. Oahu lawmakers, in turn, have noted that the general excise tax is regressive, and that any funds gained from extending the surcharge wouldn’t be available soon enough.

As a compromise, lawmakers might combine the worst of both worlds: increase the TAT and extend the GET surcharge.

But is this the really the best they can come up with? Are there no legislators who will challenge the notion that our taxes — and our already high cost of living — need to be raised at all?

State lawmakers should consider that just last week, the Honolulu city auditor acknowledged that fraudulent activity might have been present in the construction of the rail. If it is true that the project has been rife with fraud, waste or abuse, then giving it more money carte blanche would be wasteful and unwise.

But, of course, we don’t actually know for sure what has been going on with the rail project since it started construction, which is why the Legislature should require it submit to a “deep dive,” independent audit — looking specifically for fraud, waste and abuse — before forking over any more money from Hawaii’s already beleaguered taxpayers.

We hear a lot of discussion about a tax hike of some sort being necessary to appease the Federal Transit Administration, which has threatened to pull its $1.55 billion from the project, and demand the return of more than $700 million.

Losing the FTA money could be painful, but our lawmakers still should consider the no-tax option, because continuing the project to Ala Moana might be more painful. The project has enough money to stop at Middle Street, and some policymakers such as Honolulu City Councilmember Trevor Ozawa have said that this is a reasonable place to stop — at least until an audit can be performed.

As our lawmakers consider whether to raise taxes, they should not abandon the idea of simply keeping taxes steady. Doing so would give them time to investigate the rail project for fraud, waste and abuse, which if discovered could be dealt with before any sort of tax increase is considered.

The option of simply not raising taxes might not make everyone happy, but it certainly would be popular with many taxpayers across the state.