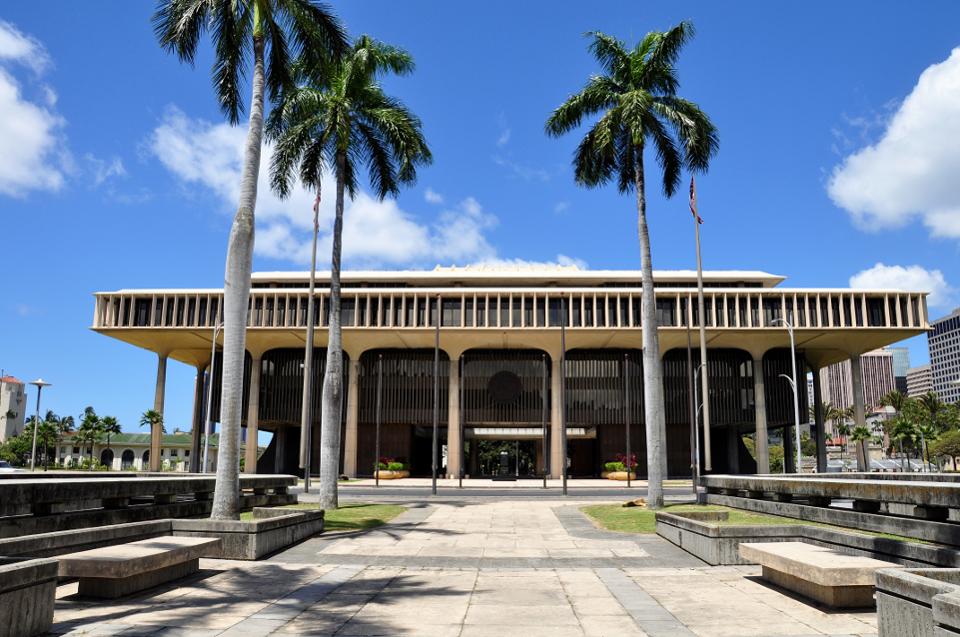 There is a big difference between living in a state with rich people and living in a rich state.

Hawaii is definitely one of the former. Tech billionaires build vacation homes here. Residents whisper about which celebrity they glimpsed at dinner the other night.

But ask the average family about what it’s like to live in Hawaii, and you’ll hear about the punishing cost of living and how hard it is to buy a home.

Texas, on the other hand, is both a rich state and has rich people. It’s also consistently ranked as one of the best places to make a living based on its low tax burden, low unemployment rate and reasonable cost of living.

Hawaii isn’t Texas. But could it be?

Politicians, though quick to claim credit when the economy is doing well, often treat downturns like an act of God. The idea that what separates Hawaii from Texas is not circumstance but policy induces furious denials.

Of course Texas is rich, they would say. Look at its natural resources. If Hawaii had oil, we would be rich too.

But claiming that resources are what make Texas rich is like claiming that Henry Ford got rich because he had a lot of steel lying around. It’s not just what you have, it’s what you do with it that matters.

Around the world you can find eloquent testimony to this fundamental truth. You can have oil and still have breadlines. You can have a country wealthy in natural resources that still experiences massive poverty. Resources can help individuals get rich, but it takes good policy to make sure wealth moves down to enrich people at all levels.

That’s where comparative analysis like the Economic Freedom of North America (EFNA) comes in handy. Published by the Fraser Institute, an independent nonpartisan research and educational organization based in Canada, the EFNA index scores and ranks the 50 states based on economic freedom. The rating is based on performance in three general categories: taxes, government spending and labor market freedom. Combined, they provide a snapshot of how state regulations, taxes and general policy affect overall economic freedom in the state.

Texas, tied for third overall on the EFNA Index for U.S. states, is comparatively free and prosperous. Hawaii, tied for 46th overall, scores very poorly in economic freedom. But this has nothing to do with resources. New Hampshire, which has neither the advantages of oil reserves nor a powerhouse tourist industry, scored first overall among the states.

In short, the biggest difference between Hawaii and Texas has nothing to do with resources, but rather how they’re governed . Hawaii legislators could choose to lower taxes, reduce regulation and embrace policies that would offset the expense of living in the middle of the Pacific. By embracing greater economic freedom, they would help create a richer state overall. This, in turn, would help address a number of social ills, such as the lack of affordable housing and the homelessness crisis. True, the rich would get richer. But the poor would get richer, too.

Hawaii policymakers should take heart. They have a road map to prosperity — and it doesn’t depend on the discovery of diamonds or black gold under the sands of Waikiki. Nor does it require more action from the government. Rather, it requires less government altogether. All it needs to do is embrace the principles of economic freedom.

Mountains of research have made it abundantly clear: Wherever in the world economic freedom is greatest, the economy flourishes and all segments of society — the wealthy and the poor — are better off in terms of economic and human rights.

Hawaii isn’t rich like Texas. But it could be.