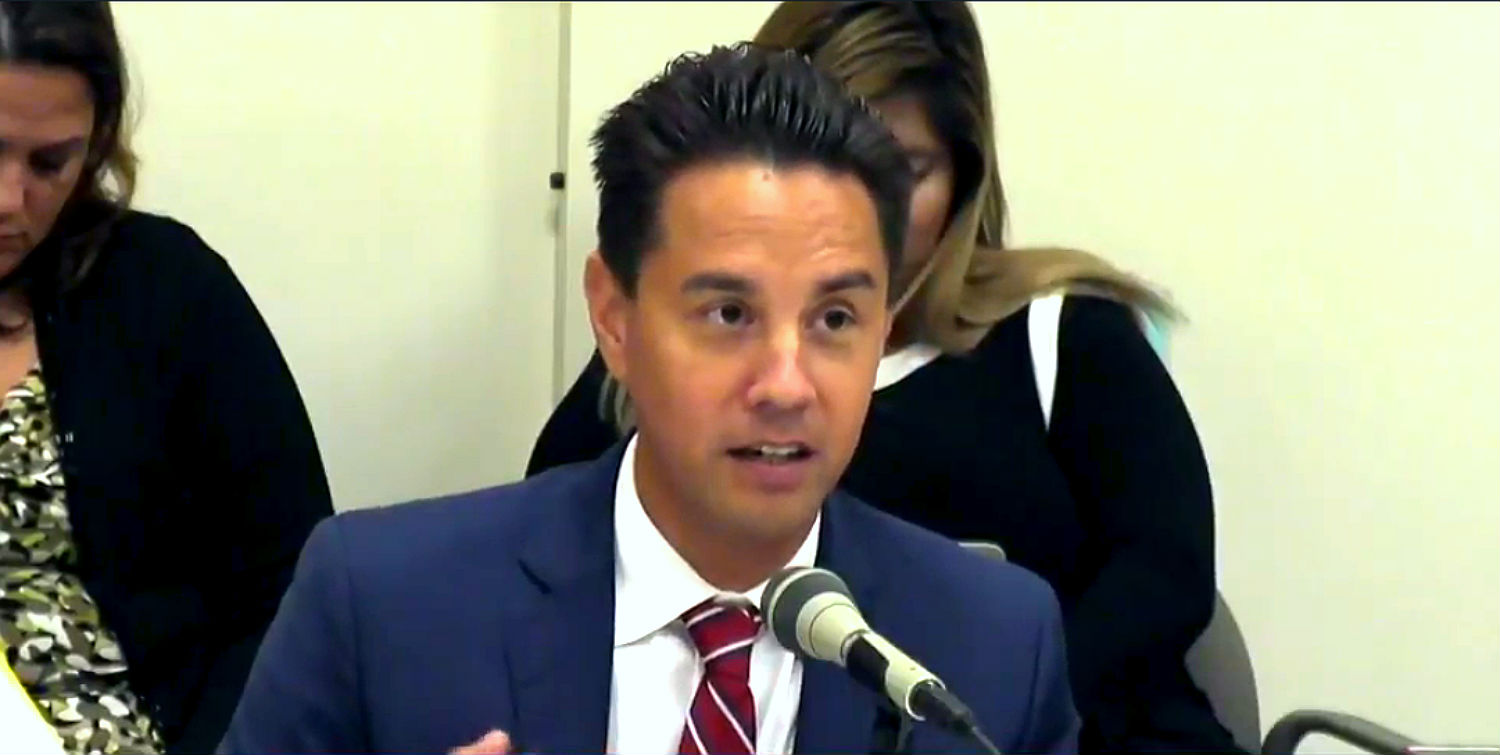 Last week, the Honolulu City Council unanimously approved Resolution 17-199 to audit the rail for financial cost overruns, but watered down language that would’ve made the audit “forensic.”

Councilmember Trevor Ozawa, who introduced the resolution, was not at Wednesday’s Council hearing as his colleagues deleted the “forensic” language from the audit.

Councilmember Joey Manahan explained that the reason the Council decided to ditch the forensic audit was “mainly because our city auditor cannot do a forensic audit by law. He’s limited in capacity.”

However, the previous version of the resolution did not require the city auditor to perform the investigation, but rather would have outsourced the forensic audit to an independent third-party auditor, to be selected and paid for by the Honolulu Authority for Rapid Transit (HART) board.

Manahan said that he and Ozawa are working on another similar measure.

“We did agree that we could address what he’s asking for in this resolution through another resolution, which I plan to introduce,” Manahan said.

It’s unclear whether that measure will include a call for a forensic look at the rail project for fraud, waste and abuse.

Meanwhile, Resolution 17-199 will not include a forensic look at the project, though it does promise to open the books on the project’s capital costs, which have never been audited in great detail before.

Unsettling, however, is that even that audit likely won’t be completed until December 2018, because — said Young in testimony before the Council budget committee in August — of both lack of adequate staff at the Office of the City Auditor and “depending on how reasonable (rail) management is in responding to the draft report and our access to the information.”

The rail project has often come close to being subjected to an independent forensic audit for fraud, waste and abuse, but, so far, all forensic audits have disappeared at the last second.

First, the HART board this year voted to eliminate its own proposed forensic audit.

Next, some state legislators attempted during the recent legislative special session to upgrade the proposed state audit of rail — in return for continued state financing — from a financial and management audit to a full independent forensic audit.

But, again, the “forensic” language never made it into the bill.

The state auditor was given $1 million to audit the project, but the audit that was authorized will not specifically seek out waste, fraud and abuse.

Finally, the Honolulu Council erased the “forensic” language from Resolution 17-199, opting instead to focus on its capital finances.

It is curious that all attempts so far to perform a forensic audit have been thwarted, especially since just last month the Honolulu City Auditor admitted that a forensic audit may be warranted.

At a budget hearing on Aug. 16, Councilmember Ikaika Anderson said to Young, “From the testimony you’ve given here today, it certainly implies that your office believes fraudulent activity could have occurred.”

Young replied, “The red flags were there. We didn’t say, document or substantiate that.”

Anderson said, “OK. As such, then, would a forensic audit be warranted just to check on that?”

Young’s statements seemed to imply that it would be appropriate to perform a forensic audit or the rail, at least on its “past administration.”

Hawaii leaders should not ignore these red flags.

Ron Menor: OK, thank you. Any further discussion? OK, yeah, so in brief, yeah, this resolution will definitely compliment the provisions of the Legislature’s funding plan, which are intended to ensure greater oversight and accountability with respect to the rail project, so, it’s a good reso, and I’ll support it. Councilmember Manahan?

Manahan: Chair, thank you. And in addition, maybe I should’ve explained that the underlying resolution is basically a follow-up audit of the first audit we did a couple of years ago for HART. But we would like to follow up on some of the audit recommendations that our city auditor made, in order to ensure that we are providing proper oversight over this project. And so, that audit established the baseline, and this will enlighten us as to how we should better manage this project, I should say. So thank you very much, and I encourage all the members …  I’d like to encourage them to support this measure. Thank you.