Get Jones Act ‘out of the way’ 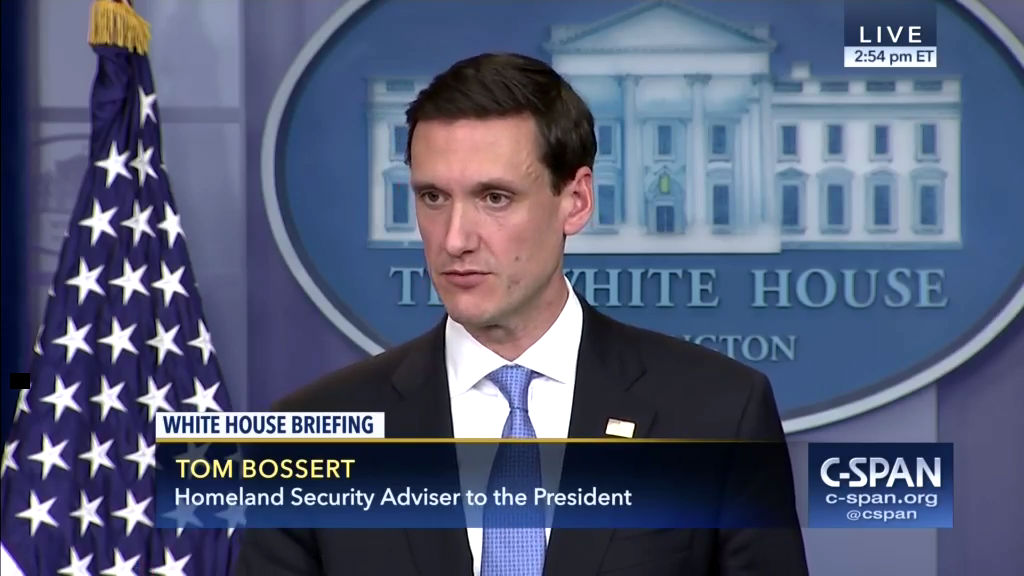 We’ve always known that the road to Jones Act reform was going to be a long one. Under a Democratic president or Congress, it was always assumed that union support for the Jones Act made change nearly impossible.

Then, after President Donald Trump was elected, we were told that even if we were able to persuade a Republican Congress to modernize the Act, the Trump Administration wouldn’t be on board. After all, the president is well-known for favoring American business and protectionist policies.

But the actions we’ve seen since Hurricanes Harvey and Irma indicate there is room for optimism.

On Sept. 8, the administration approved a Jones Act waiver in order to aid recovery efforts following Hurricane Harvey. On Sept. 11, it extended that waiver to encompass 11 states outside of the Gulf area (in fact, as far north as New Jersey).

In short, the need to help the people of Florida, Louisiana, and Texas required the government to open up more shipping options, implicitly acknowledging the extra burdens that the Jones Act places on business.

Homeland Security Adviser Tom Bossert said as much in the press briefing on the waiver extension. Asked what the federal government was doing regarding fuel transportation following the storms, Bossert said:

“On the fuel front, what the federal government is doing, at this stage, and what we did in the three or four days building up to this event, was to get out of the way. And by that, I mean we waived regulations, we waived rules, we waived the Jones Act restrictions to free up additional capacity.”

There are five words in that statement that should give hope to anyone who supports Jones Act reform: Get out of the way.

Bossert correctly identified the Jones Act as a restrictive set of laws that cause unnecessary barriers in a time of crisis. It’s an important step … and an important statement on behalf of an administration that has made it a goal to eliminate burdensome regulations.

Acknowledging the problems caused by the Jones Act is a promising start.

Now, we just need Congress and the president to take action that will update the Jones Act for the 21st century.