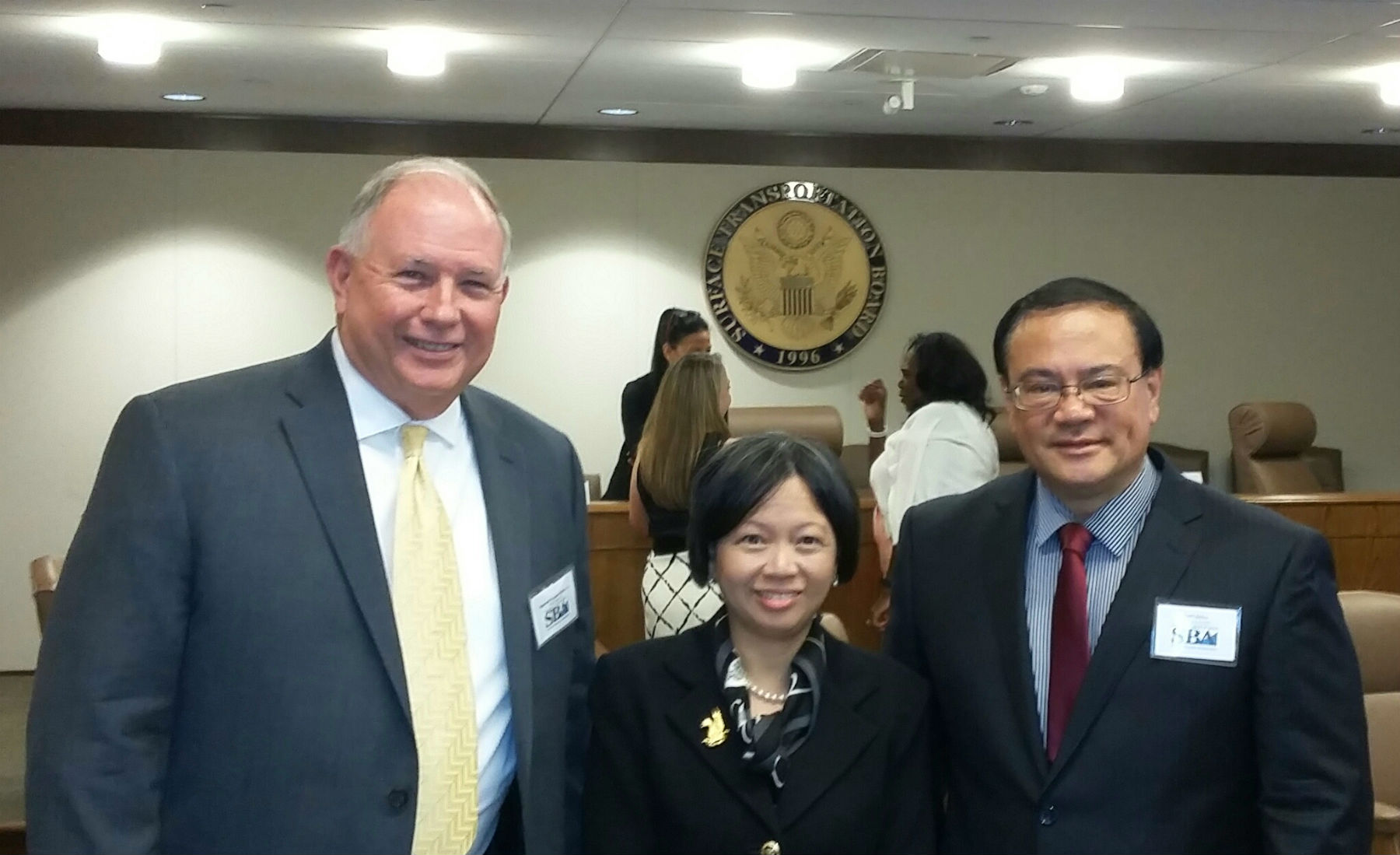 Speaking on behalf of Hawaii residents who struggle under one of the highest costs of living in the nation, Grassroot Institute of Hawaii President Keli’i Akina testified in Washington, D.C., in late August about the negative impact of the Jones Act on Hawaii.

At the outset, let me say that I am delighted that President Trump has called for a review and reform of regulatory barriers faced by small business. When it comes to federal barriers facing small businesses in Hawaii, there is one body of legislation that guarantees they are competing on an uneven playing field: the so-called Jones Act.

When we refer to the Jones Act, we really are talking about the Merchant Marine Act of 1920, which includes cabotage provisions affecting commerce in U.S. waters and between U.S. ports.

Most egregiously, these provisions require that goods shipped between U.S. ports be carried on vessels built and flagged in the U.S., with predominantly American crews.

What that means for business owners and consumers is that they often must pay more to ship or buy goods, because the Jones Act requires shippers between U.S. ports to use higher-cost ships and higher-cost crews.

In a state like Hawaii, which is highly dependent on shipping, the costs imposed by the Jones Act can be a huge barrier to small businesses. Larger businesses usually can absorb such costs; smaller companies cannot.

Stories of Jones Act difficulties for Hawaii businesses abound — like The French Gourmet, a 1997 SBA “Exporter of the Year” that was forced to close its doors in 2012. The owner pointed to the fact that shipping costs had nearly tripled in three years, forcing the company out of business. Because the Jones Act limited the company’s shipping options, there was no way for it to continue.

Efforts to quantify the economic effect of the Jones Act put its cost to Puerto Rico, Alaska, and Hawaii at about $5 billion to $15 billion annually. But these aren’t the only places where business is held hostage by the Jones Act. It affects all states and territories that rely upon shipping to send or receive goods on ships traveling between U.S. ports, including Guam.

Because of the Jones Act, it is cheaper for American livestock farmers to buy grain overseas than from U.S. suppliers. Companies on the East Coast cannot afford to get lumber from the Pacific Northwest. And transporting oil from Texas to New England is approximately three times more expensive than shipping it to Europe.

What we seek is to bring the Jones Act in line with the 21st century, and thereby eliminate a burden on small business and the economy.

Doing this would eliminate the need for the existing exemptions to the build requirement for vessels captured in war, forfeited for a breach of U.S. law, and wrecked on a U.S. coast, under section 46 USC 12107.

This change would require a few minor conforming amendments, which we would be happy to provide for you, if needed.

Though an act of Congress is required to take decisive action on the Jones Act, there are several federal agencies that should be involved, including the U.S. Department of Homeland Security and U.S. Coast Guard, which handle documentation and authorization of the vessels in question; and U.S. Customs and Border Protection, which has a special office to deal with Jones Act issues: the Jones Act Division of Enforcement.

Many studies have conclusively shown that the Jones Act has outlived its usefulness in promoting national defense, and now operates primarily as a protectionist scheme for a few in the shipping industry at the expense of the many American consumers and businesses who rely on shipping to prosper and survive.

It is time we brought this almost century-old body of legislation up to date with tailored changes that would lessen the damage it for too long has imposed on our economy.